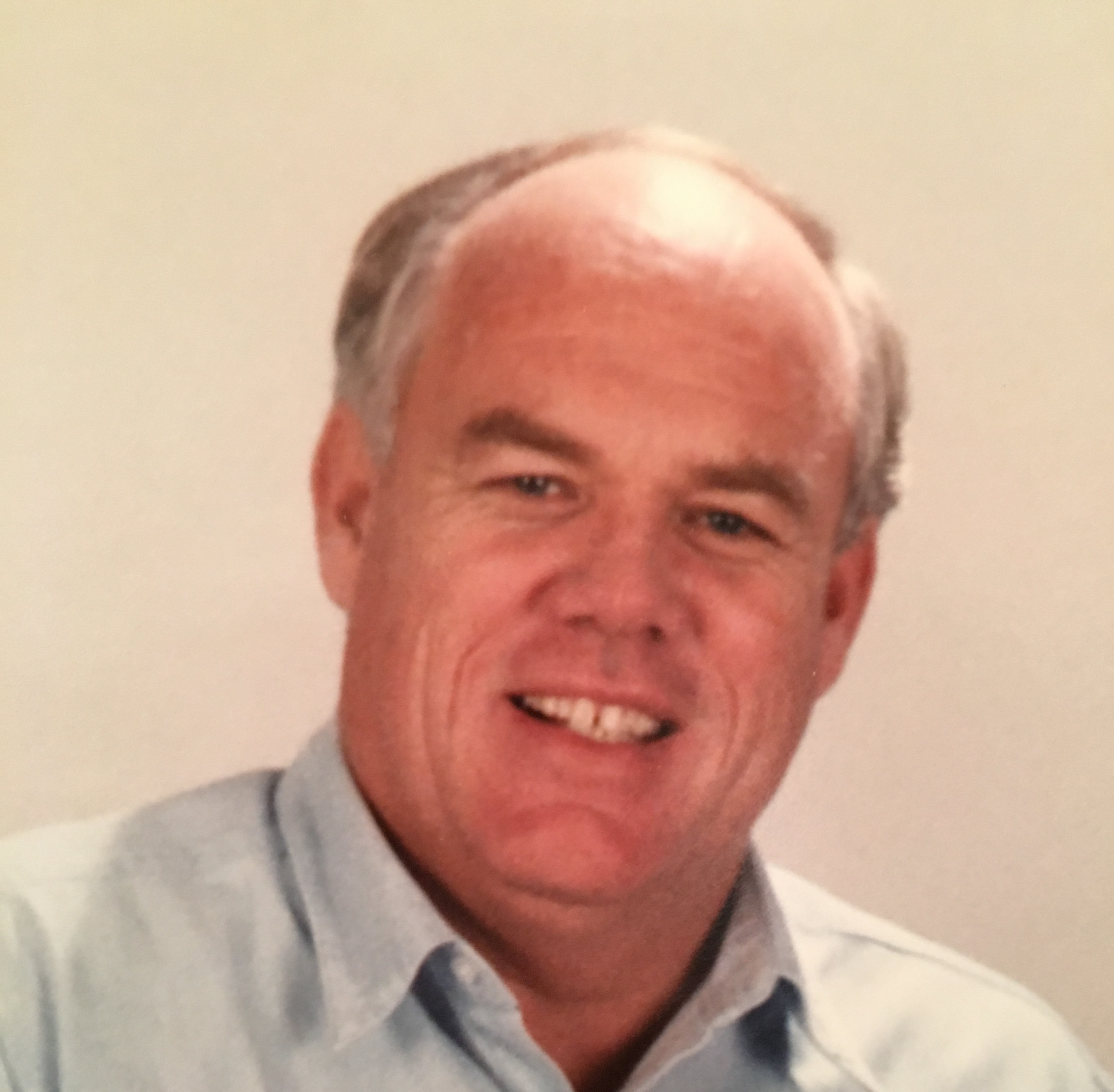 Rodney Kent Chapman, 67, passed peacefully surrounded by family on January 23, 2016. He passed away due to complications from heart failure.

He was born November 17, 1948 to James and Carol Chapman in Salt Lake City, Utah. He is survived by his sweetheart of 45 years Cheryl Ann Scheel and his four children Stacey and Jacob Grover, Tammy and Andrew Brown, Kenny and Dori Chapman, Katie and Ryan Tolman and their 15 grandchildren. He is also survived by his father James and his siblings, Randy, Richard, Robyn and their families. He is preceded in death by his loving mother Carol.

He cherished his time with his family. Boating trips to Lake Powell, yard work on Saturdays with the kids and watching his grandkids play sports were among the many things he enjoyed. He spent many years building successful businesses and could always be found working hard to provide for his family. He loved music and enjoyed listening and playing music for others. He had an ambitious heart and always had a smile for everyone with whom he came in contact. He was quick with a joke, and never missed a chance to bring laughter to any situation.

Kent served in the Western Canadian Mission for the Church of Jesus Christ of Latter-day Saints and has a special place in his heart for the Lamanite people he served there. Serving others was something he did frequently and taught his children to do the same. Despite suffering late in life with his failing heart, he had a large one and was always willing to share it. Kent Chapman is best remembered doing everything within his capabilities to bring joy and happiness to his children and grandchildren.