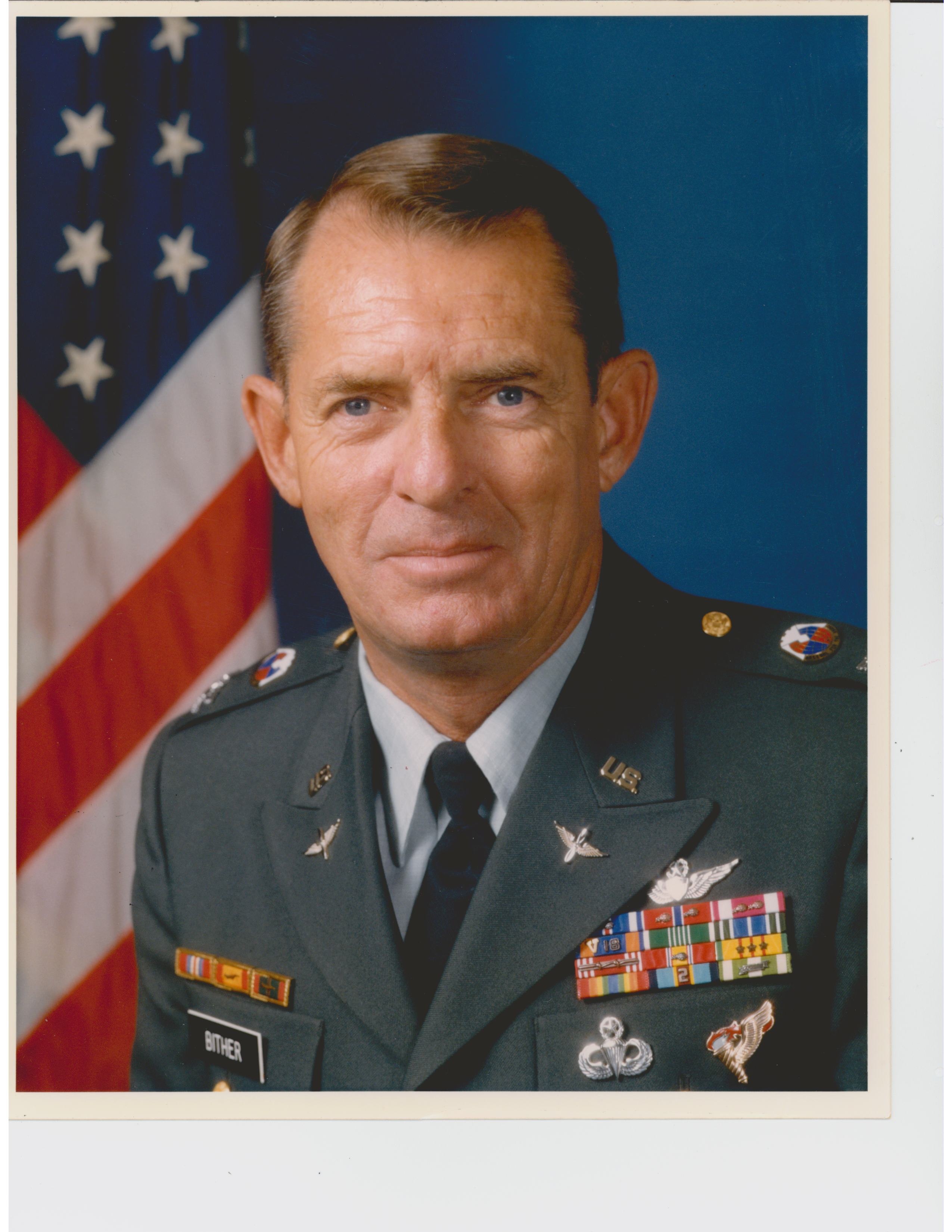 He was born in Houlton, Maine, where he spent much of his childhood.  After joining the Army in 1952, serving nine years in the enlisted ranks, he became an Officer, graduating at the top of his Class from Officer Candidate School.  He served for 38 years, including two tours in Vietnam as a helicopter pilot as well as a tour in Africa performing geological surveys.  Later in his career, he had the opportunity to fly the Apache Helicopter and was the Army’s representative for the acquisition of the Apache in Mesa.  He was inducted into the Officer Candidate School Hall of Fame at Ft. Benning, GA.

After retiring from the Army in 1990, he spent 10 years as a Project Manager helping deliver Apache training devices for The Boeing Company in Mesa, Arizona.

His time as an Army Aviator led to a lifetime love of flying.  He was an avid reader and also enjoyed spending time on the links with his golf buddies.  Those who knew Rod, even for a brief time, often drew inspiration from his words as well as his deeds.  Above all, he was a loving and selfless Husband, Father and Grandfather.

Services will be held at a date yet to be determined at Arlington National Cemetery.