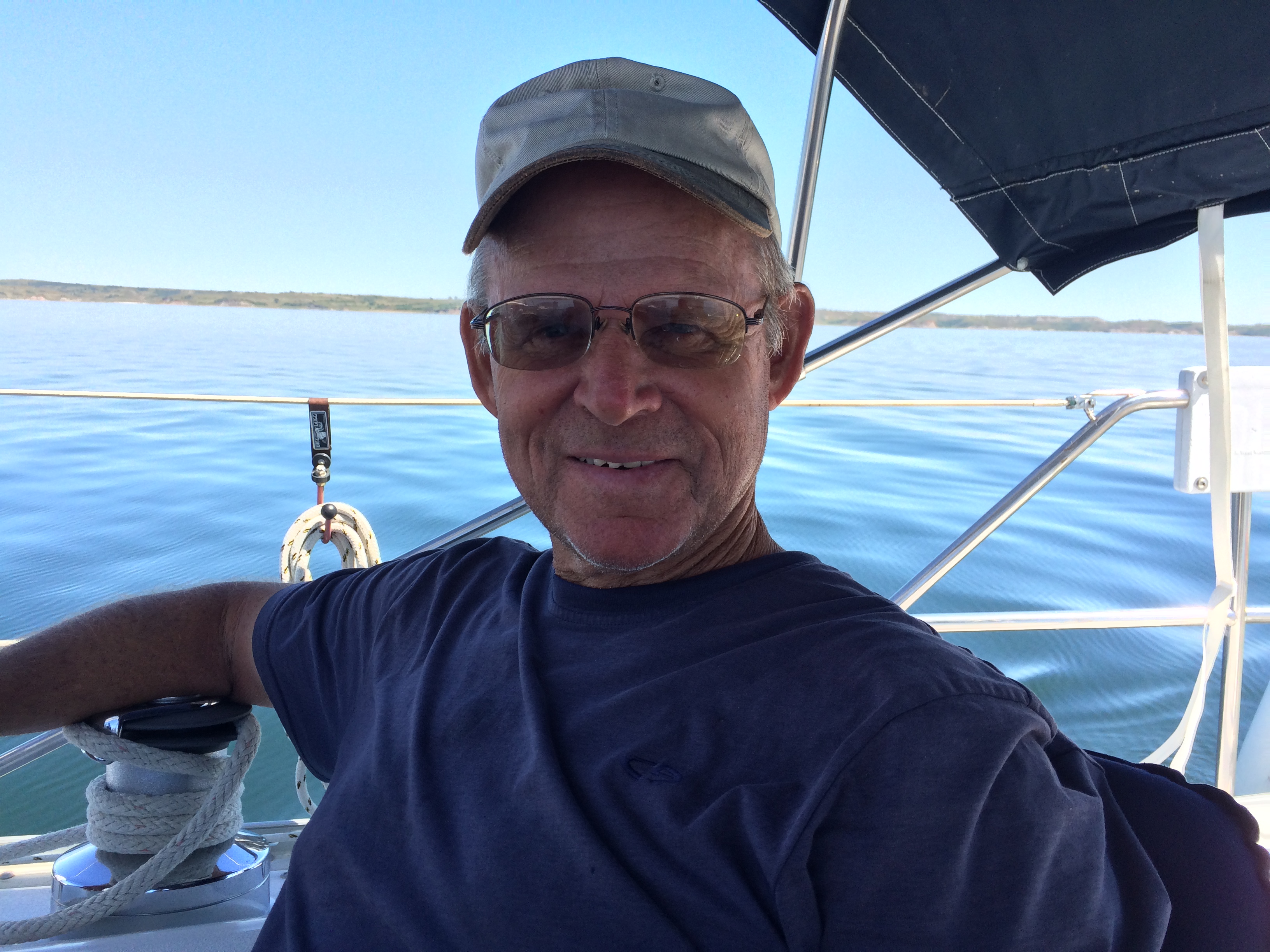 He was born the 2nd of 7 children to Donald and Mary Lou Denny.

As a child of an Air Force family, he lived at several military bases. Rodger graduated from Balboa High in Panama in 1966 and after some college he entered the Air Force serving 4 years and was honorably discharged in 1971. He served in Korea and at Minot Air Force base.

He was once married to Jill Thorstenson and to that union they welcomed their daughter, Laurie in 1974.

He was preceded in death by his parents and a younger brother, Douglas Denny.

He married his wife Ruth in 2000 and when retired, they spent winters in Arizona, hiking and camping throughout the SW with friends. Summers were spent at their home on Lake Sakakawea, sailing the beautiful waters there as often as possible. They were blessed to have a wonderful group of ‘boat friends’ and shared epic adventures with them, along with so many wonderful neighbors and friends. He never turned down a chance to pitch in and help anyone who needed him. His ‘yard passion’ often drew others to consult with him on how to repeat his success with the beautiful green lawns he loved.  He was a sailor, golfer, hunter, avid traveler, and nature enthusiast. Most of all he loved his daughter, his wife, his extended family and friends. He touched so many people and will be all remembered by all.

A Celebration of Life will be held at the Calvary Free Lutheran Church, 590 N 96th St Mesa Az. on Friday, December 27, 2019, at 10:00 am. A future service to be held in the summer at Lake Sakakawea, Pick City ND.  In lieu of flowers, please donate to a charity of choice, or Hospice of the Valley (www.hov.org).