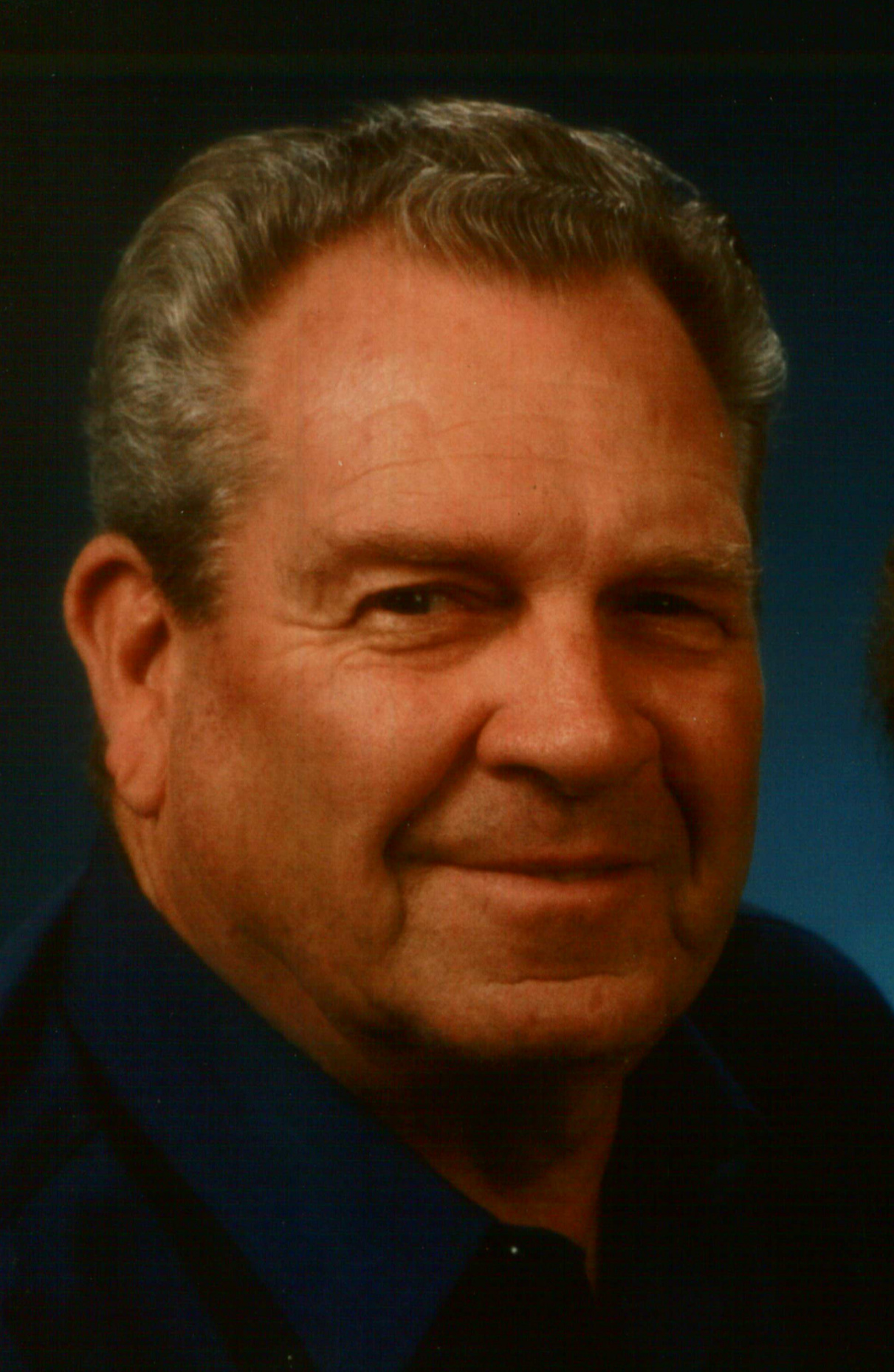 Ray graduated from West High in Phoenix, Arizona and shortly thereafter enlisted in the United States Army and he reported to Fort Ord in California.  When he came home from boot camp he met our beautiful Burnetta Sue Wahlin.  They both were smitten with each other, had a short courtship and were married in Phoenix, Arizona on November 11, 1954.

Ray was deployed to Wiesbaden Germany shortly after their honeymoon and Sue joined him in Germany a few months later.  Ray served in Germany approximately 1 – ½ years, during which time Rockford Ray Riggs III was born.  It was shortly after that Ray was honorably discharged April of 1956 and the family returned back to Arizona.

A year later Ray, Sue and Rocky were off to Utah, where Ray attended 1 semester at Brigham Young University until hunting season started and that was the end of that.

They came back to Phoenix, Arizona where Julianne was born May 31, 1959.

Ray started working a successful real-estate Company with his father, Rockford Ray Riggs, he gave it a try, but soon realized office life wasn’t for him.  That’s when he started working and enjoying construction and was a superintendent and heavy equipment operator as he loved the outdoors.

Ray led a happy, active life filled with family, friends and activities such as hunting, fishing, camping, playing cards, watching western movies, and loved watching and supporting his kids and grandchildren in all their different sporting events.

Ray will be greatly missed by all who knew and loved him.  He is survived by Burnetta Sue of 65 years, children Rockford Ray Riggs III and Julianne Jarvis, 11 grandchildren and 34 great grandchildren.