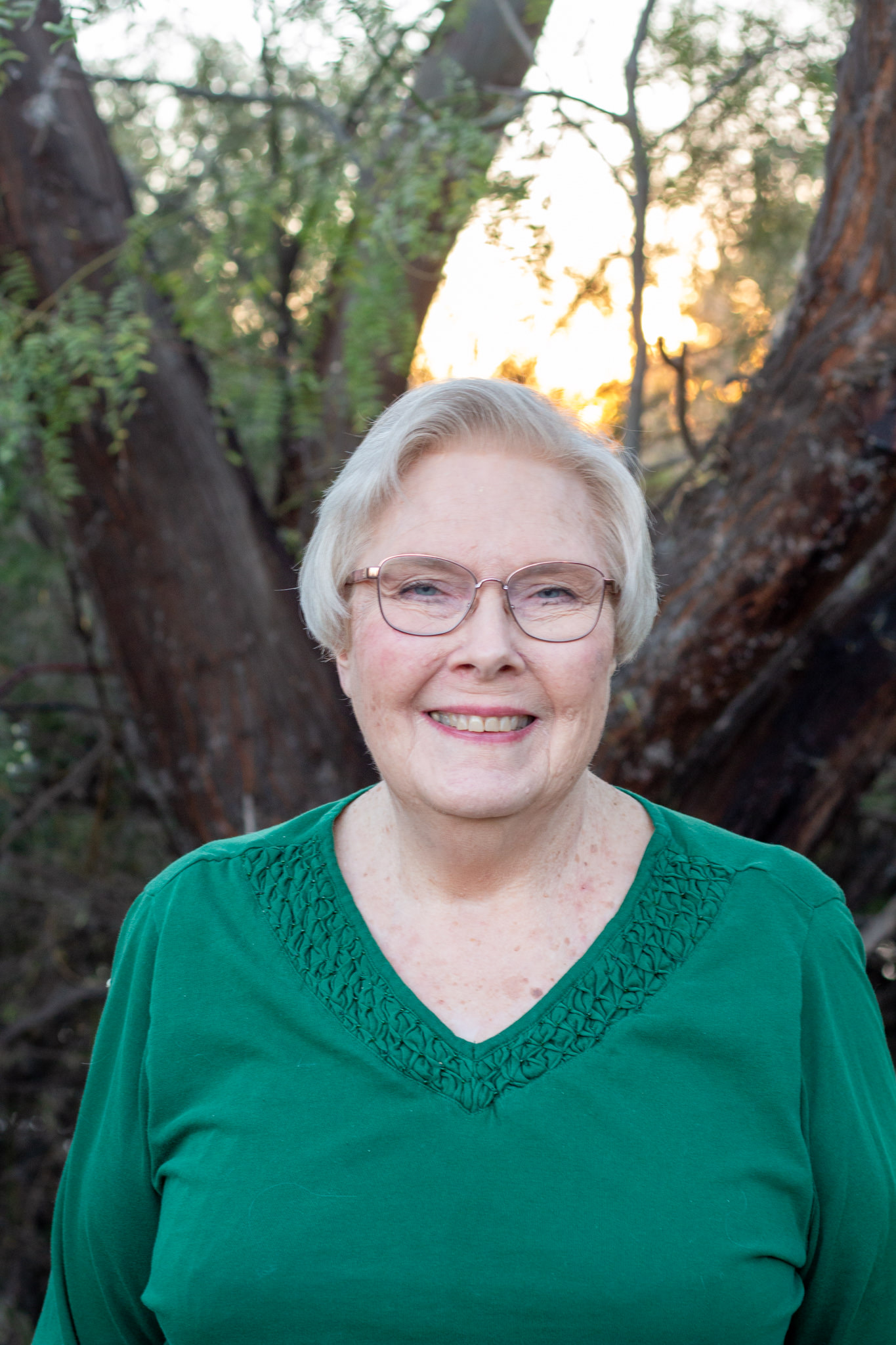 Roberta was born on June 13, 1945 in Dexter, Iowa. She was the third child born to Charles Seton Young and Mary Francis Fox. Her family moved to Arizona in 1949.

Roberta had a happy childhood filled with family and friends. She was involved in plays, National Honor Society, Pep Club and had fun going to football games and dating. She graduated from Buckeye Union High School as the valedictorian in 1963.

After graduation she began nursing school at the Good Samaritan Hospital School of Nursing. While in nursing school Roberta was set up on a blind date with David Parker. They were married on August 6, 1965 in Scottsdale, AZ. A few months after their marriage Roberta decided to learn about the church her husband belonged to. She felt it was important that husband and wife be the same religion. In December of 1965 Roberta was baptized a member of The Church of Jesus Christ of Latter-Day Saints by her husband. On February 7, 1973 David and Roberta were sealed for time and all eternity in the Mesa Arizona Temple.

Being a wife, mother and grandmother were Roberta’s greatest joys. She was blessed with seven children. As her children got older she felt it was important to gather weekly for Sunday dinner to keep relationships strong.

Roberta loved to serve in the church. The calling she held the longest was that of primary chorister. She was able to share her love of music and Jesus Christ with many children.

Roberta loved to learn and would read books or take college classes to learn new things. A skill that she mastered was that of crochet. She made beautiful afghans. When her grandchildren are wrapped in an afghan, they are wrapped in Grandma’s love.