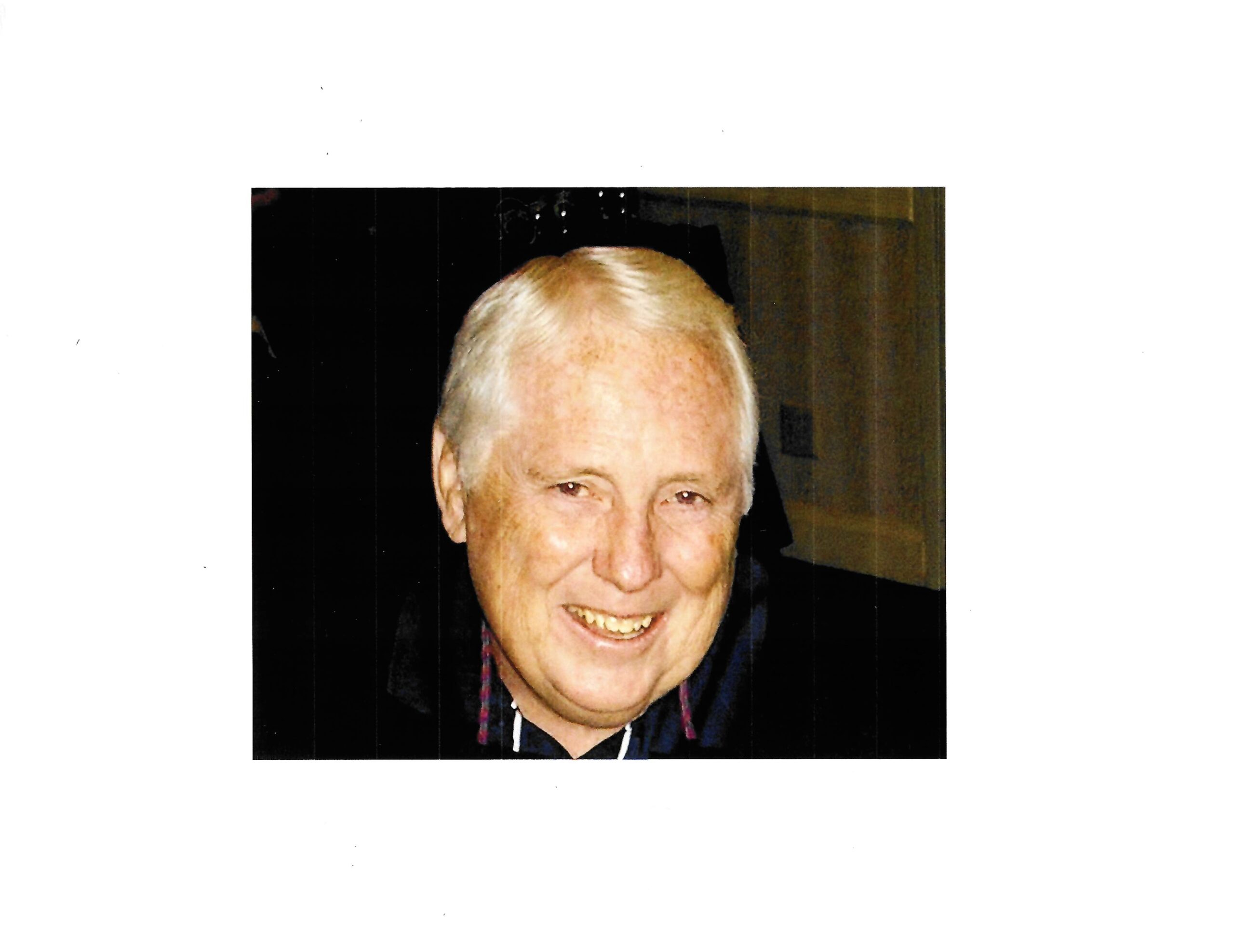 Robert Scott Child, our loving husband, father, and grandfather, passed away on Sunday, January 3, 2021. Bob, as he was affectionately known, was an eternal optimist and a friend to everyone. He was a kind and generous man, sharing both his time and talents freely to help others. He was a dynamic storyteller and had a radiant smile and infectious laugh. He also had a great sense of humor, and would frequently laugh at his own corny jokes.

Born in Salt Lake City, Utah on June 19, 1943 to Helen Sarah Miller and Paul Fallentine Child, he was the second of their three sons. Bob and his brothers, Ray and Paul, have a special bond and have stayed very close to one another throughout their lives.

Bob was raised in the Pioneer Stake (Poplar Grove Ward) area of Salt Lake City. He said it was a great place to grow up and loved to share stories of his adventures with his brothers, cousins, and friends, frequently comparing their shenanigans to the “Our Gang” television series. It was during his youth, that he learned how to play tennis and golf.

In 1958, Bob graduated from Jordan Junior High School, which is important to note as he took a beautiful girl by the name of Julie Ellen Pullan to the graduation dance. They both attended West High School, where they would not have a class together until A Capella Choir their Senior year. Their second date was to the High School Graduation dance in 1961. It was a forgone conclusion that Julie would be his date to his college graduation, as they got engaged on New Year’s Eve (12/31/1963), and were married in the Salt Lake Temple on August 18, 1964. Bob attended the University of Utah, graduating in June of 1966 with a B.S. Degree in Accounting. Bob loved his country and served honorably in the U.S. Army Reserves from 1966 until 1972.

Bob’s accounting degree led to employment as a Certified Public Accountant with Arthur Andersen in Phoenix, Arizona. Bob and Julie moved to Tempe, Arizona in 1966 with the idea that they would stay for a few years and then return to Salt Lake City. However, the Arizona sunshine and year-round golf was too enticing, and they have lived in Tempe ever since. Bob became the Chief Financial Officer for Staman Thomas, a construction company that at the time built high-end homes and office buildings in Phoenix and Scottsdale. This experience led him and a colleague to form their own construction business, Myers, Child and Company. Bob became a licensed Real Estate Broker and he eventually formed his own company, Bob Child and Associates. He specialized in commercial real estate and land acquisitions. He enjoyed putting together real estate investment partnerships and over the years was part owner in several ventures which included citrus groves and a mini storage facility, but his pride and joy was a 55+ RV Resort in Yuma, Arizona that he helped build with his partners, and he remained active in the management of the resort up until a few days before his passing.

While Bob was successful in his work, his greatest achievement was his family. He was devoted to his wife Julie and was so proud of his children and grandchildren, never missing a teaching moment or an opportunity to let them know how much he loved them. He would often express that the greatest blessing and gift he had received in life was the opportunity to be a father.

He worked hard and played hard. One of his favorite activities included boating with his family, (we believe he still holds the record for the fastest boat launch on Canyon Lake). Other activities included water skiing, snow skiing, camping, fishing, singing, dancing, family barbeques, outdoor movie nights, swimming with his children and grandchildren, and of course golfing!

Over the last 20 years, Bob and Julie have been blessed to travel the world together. The vast majority of these trips they have had Ray and Ann, and Paul and Linda as their travel companions. They also were able to spend a great deal of time each year in Salt Lake City, enjoying the company of family and friends.

Bob was a devout member of the Church of Jesus Christ of Latter Day Saints and loved to serve in every calling he held. He especially enjoyed serving as a Ward Mission Leader and as Bishop of the 19th Ward for Young Single Adults. Serving in the Young Men’s and Scouting programs provided Bob with opportunities to work closely with his sons and strengthen his relationships with them. He was a man of faith and shared his testimony of the gospel daily through his words and actions.

Preceded in death by his parents, he is survived by his beloved wife, Julie; His daughter, Hollie Baker; His sons, Scott (Maribeth), Rion (Beckie), and Matthew (Kathy); His grandchildren Dylan Baker, Hunter (Mikayla), Hailey, Samantha, Connor, Thomas, Brooklyn, Tyler, Megan, Sarah, Scarlett, Caitlyn, and Evelyn; His brothers Ray Child (Ann) and Paul Child (Linda); and all the many nieces, nephews, cousins, in-laws, friends, and business associates that Bob so dearly loved.
A Viewing will be held on Friday, January 22, 2021 from 5:00 – 7:00 pm at Bunker’s Garden Chapel, 33 N. Centennial Way, Mesa, AZ 85201.