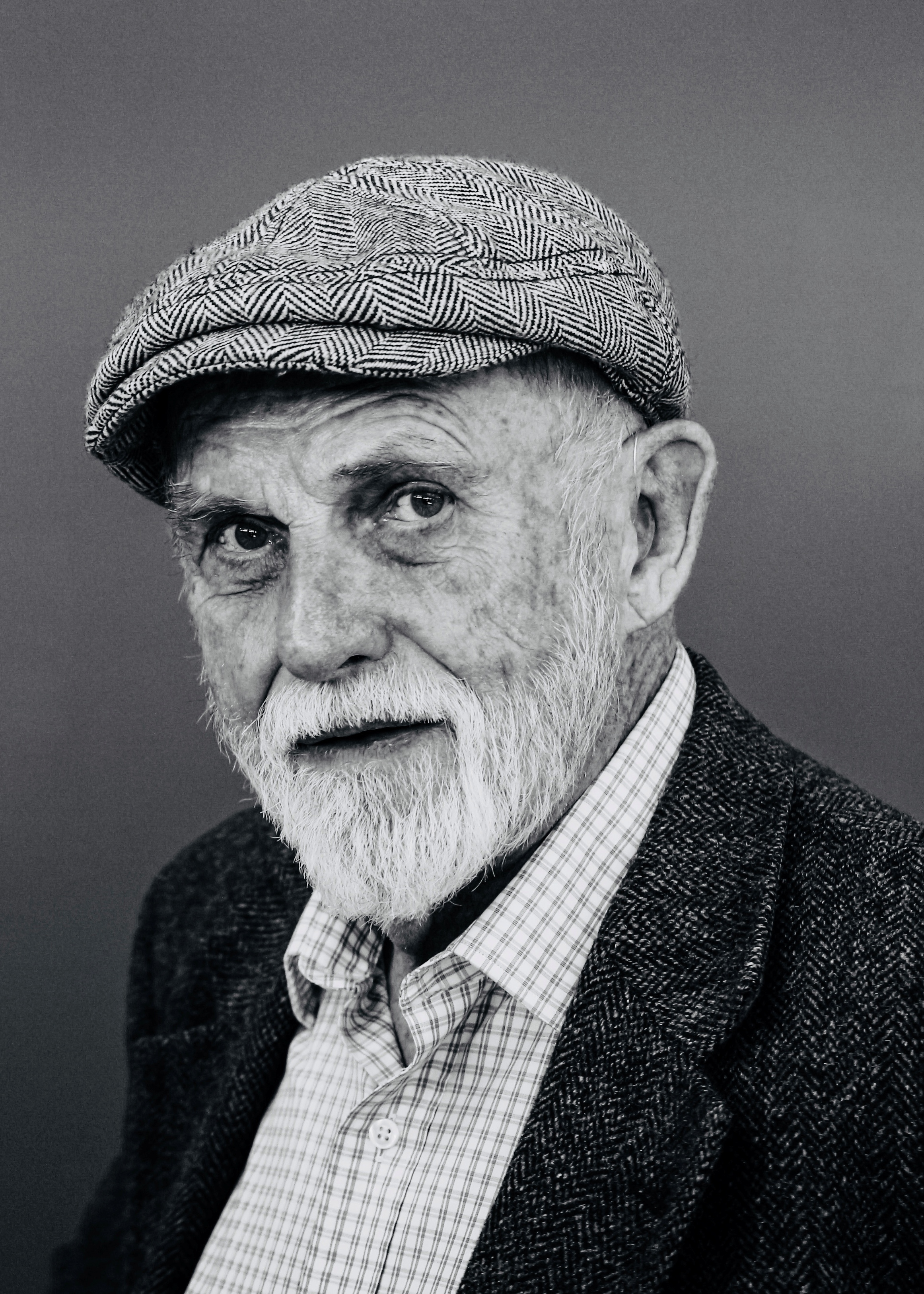 Robert Newell Chappell passed away peacefully at his home in Mesa on Sunday, March 11, 2018 at the age of 87. Bob was born on September 22, 1930 in his grandfather’s country store in Hoytsville, Utah, and he grew up in the small town of Coalville. He had happy memories of playing with his younger brother Alex. They played with wooden blocks made by his dad, climbed trees, and built a “shack” out of packing crates. The love of building things stayed with him his whole life. He built houses, a garage, a shed, decks, canoes, and best of all, toys for the grandchildren who have had great fun playing with blocks, rocking horses, go-karts, mousetrap cars, and stilts made by grandpa.

Bob attended the University of Utah for two years before serving a mission to The Netherlands for the Church of Jesus Christ of Latter-day Saints. While there, he decided to pray for a testimony of the church and the Book of Mormon. He said, “I knelt in earnest prayer, and the resulting feeling within me has not allowed me to seriously doubt since. He loved his mission and the Dutch people, language, and culture. He could still speak Dutch fluently when he returned 30 years later for a visit. Just before his death, at 87 years old, he could still recall the people he taught and worked with.

Marva Lou Pulsipher wrote to Bob while on his mission, and they married in the Salt Lake temple when he returned. Bob joined the army during the Korean War, and when he was sent to Germany to work in counterintelligence, Marva went with him.

After his service in the army, Bob finished his master’s degree in mechanical engineering at the University of Utah. He had a long career as an engineer, working at Hercules Industries in Salt Lake City, Lockheed Martin in Redlands, California, and the US Department of Energy in Idaho Falls and Denver. He loved solving puzzles and problems, and read widely about science and history.

Bob and Marva’s family grew to four children: Nancy, Robert, Marianne, and Melinda. Together they enjoyed a wonderful home with lots of family activities. Bob loved to read exciting adventure stories like Kidnapped and Treasure Island to his kids. He shared his love of hiking, fishing, camping, and canoeing with his family, taking them to national parks all over the West from Southern California to Canada. He was an expert packer and knot-tier when loading up the family station wagon.

In 1982, Bob lost his beloved Marva to cancer. He missed her terribly, but was an active grandfather, visiting his grown children across the country.

In 2008 he married Marian Irene Fuller, and had three wonderful years with her before her death in 2011. Bob and Marian loved doing family history together and visiting grandkids. Bob was so happy to have Marian’s son, Scott, and his family join the family.

In 2012, Bob married Betty Jo Taylor. They took trips to visit family, and enjoyed living in the mountains of Arizona. They cared for each other into their 80’s, and Bob and his family are especially grateful to Betty Jo for her care of him during his last months of critical illness.

Bob is survived by his wife, Betty Jo, his brother, Alex, four children, and a stepson. He leaves behind a large posterity of 19 grandchildren and 14 great-grandchildren.

Visitations will be held at Bunker University Chapel located at 3529 East University, Mesa on Friday from 6-8pm and on Saturday morning at the LDS chapel on 1455 North Harris Drive, Mesa. The funeral service will be held from 9:30-10:30 at the same location. There will be a graveside service at 11:00 at the Mesa Cemetery located at 1212 North Center Street.