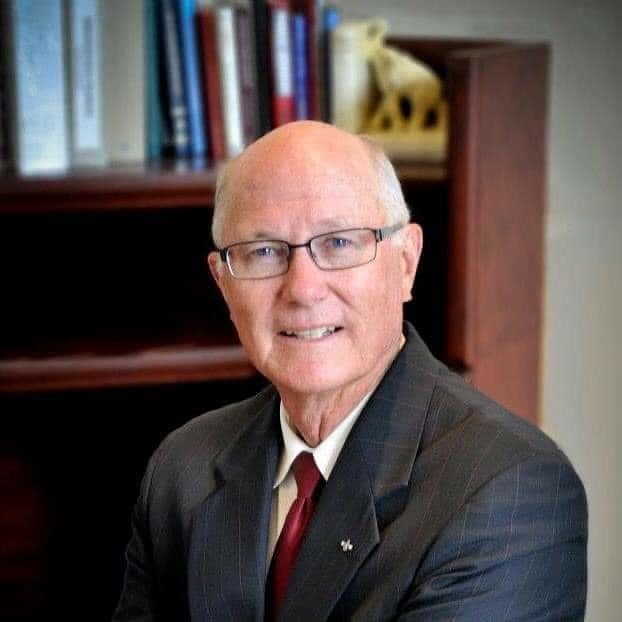 Campfires won’t be the same with the passing of Robert Neilson Llewellyn on March 15, 2020.

Bob was born in Phoenix, AZ and was the first and last child of Max R. Llewellyn and Alberta Neilson.  Bob claimed they got it perfect the first time and didn’t need to try again.

He enjoyed playing the guitar, keyboard, and vocals in a band as a youth and met his sweetheart, Marilyn Flake, when he was playing a high school gig.

He has taught us how to “Prime The Pump” and he sang to us the virtues of “Grandma’s Feather Bed”.  We are sure he is now up in heaven singing with the “Ghost Chickens In The Sky”.

As a young missionary in England, he relished his time singing with the Missionaries before “Leaving On A Jet Plane” back home to his sweetheart. After 2 more years of courtship (5 years total!), Bob and Marilyn were married for time and all eternity on April Fools Day 1972 in the Mesa Arizona Temple.

Bob spent most of his career at APS as an electrical engineer after graduating from Arizona State University. Years later he attended University of Southern California for his EMBA then started his own consulting company.  He became known throughout the electrical utility industry as “Bob The Biz Bucks Guy” and taught business skills and his copyrighted decision-making method to people around the world in his training course. Bob excelled in teaching, training, and public speaking.

Bob was a master storyteller and had a knack for delivery.  He was blessed with a gift to recall minute details of the stories that he heard or experienced throughout his life. He used these skills to author a business acumen book and a novel.

Bob lived a life of service. He spent countless hours in multiple church callings including multiple Bishoprics, Bishop, High Council, and Stake Young Men’s President.  He always magnified his callings.  He enjoyed serving the Scouting organization in various capacities including District Commissioner and received the distinguished award of Silver Beaver.

As his own boss, Bob enjoyed an “emergency golf game” every Friday morning maintaining a single digit handicap. He jokingly referred to his golf clubs as his 12 best friends.

Bob thoroughly enjoyed serving a mission for the Church of Jesus Christ of Latter-Day Saints with his eternal companion in the Maryland Baltimore Mission working with the Young Adults and supporting the missionaries (and their broken bikes).

While serving on the mission, he was plagued by dizziness.  He underwent surgery to remove a benign tumor.  The surgery was successful, but during recovery, he had an infection flare up in his brain.  After an eight-month quest to make a recovery, Bob was “Called to Serve” back to his heavenly home.  He served our Savior and was a missionary to the end.

We would like to express our deepest gratitude for everyone who followed and cheered Bob through his recovery.  We were supported and sustained by your thoughts and prayers.  You can remember how much Bob loved you when you hear one of his favorite songs, “I Love You, Arizona”.

Due to the COVID-19 virus the funeral services will be a very small, private, invitation-only event.  A public memorial will be held on a future date after the threat of the pan-“damn”-ic has passed. “Dag-nab-it!”