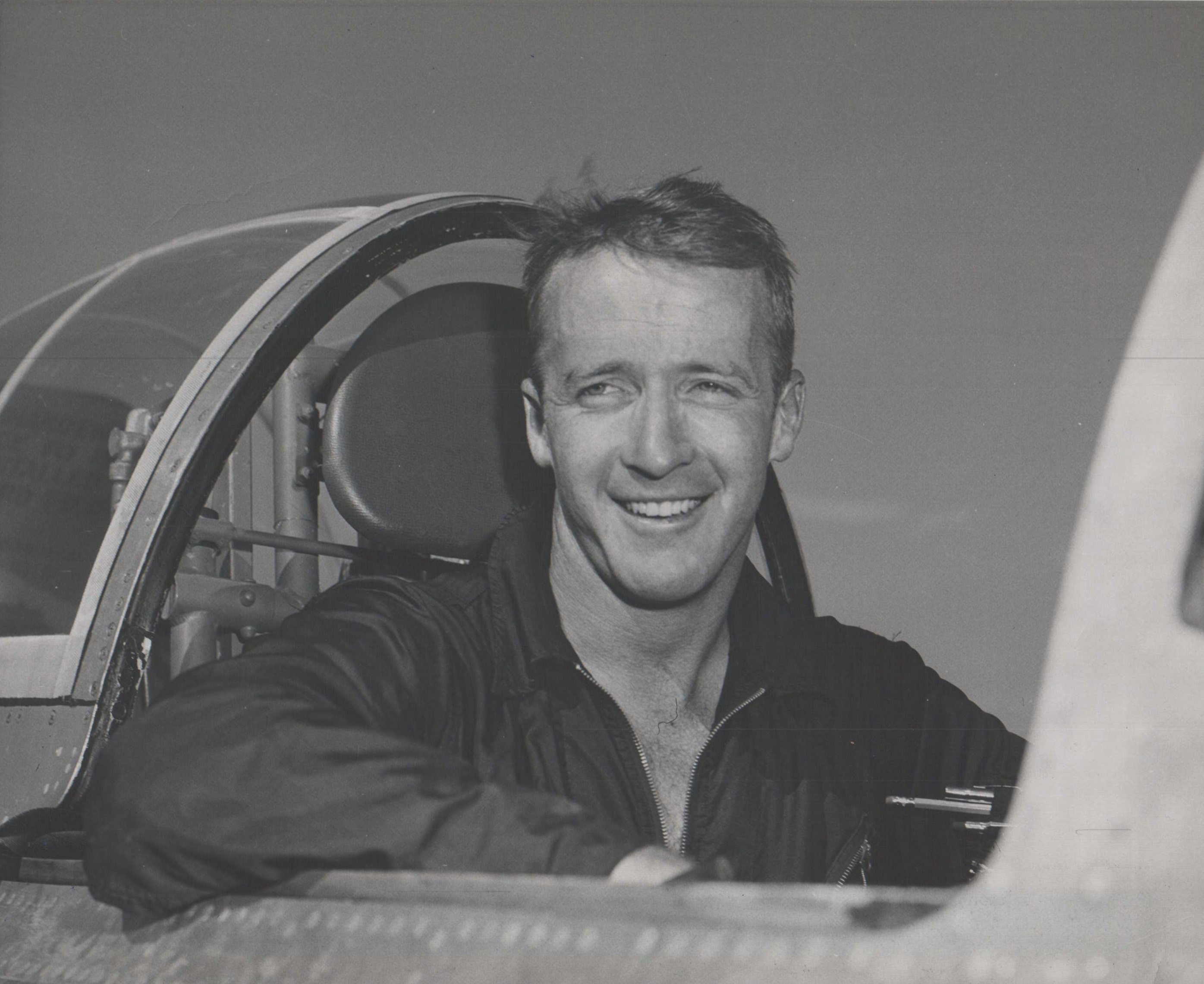 Bob is known best for his skills as a pilot, sense of humor and extraordinary integrity. He will be missed greatly. He began his flying career in the United States Air Force. He enlisted at the end of WWII, saw combat in Korea and served during Viet Nam. After serving in Korea he was asked to fly the original slot position for the newly formed air demonstration team the USAF Thunderbirds. He met his wife Maudene Elizabeth Schnepf while a cadet at Williams Air Force Base. He went from active duty to serve in the Arizona Air National Guard. He began farming in Queen Creek, Arizona and became a member of the Arizona Flying Farmers. His Unit was called to serve, flying the Berlin Corridor in Germany in the early 1960’s. He then started flying for the National Forest Service. From there he moved into Corporate Aviation for various business and chartering companies. He retired from the world of aviation at the age of 70. During his 53 year aviation career he has flown everything from Stearman trainers to F-104s, Citations and even helicopters.