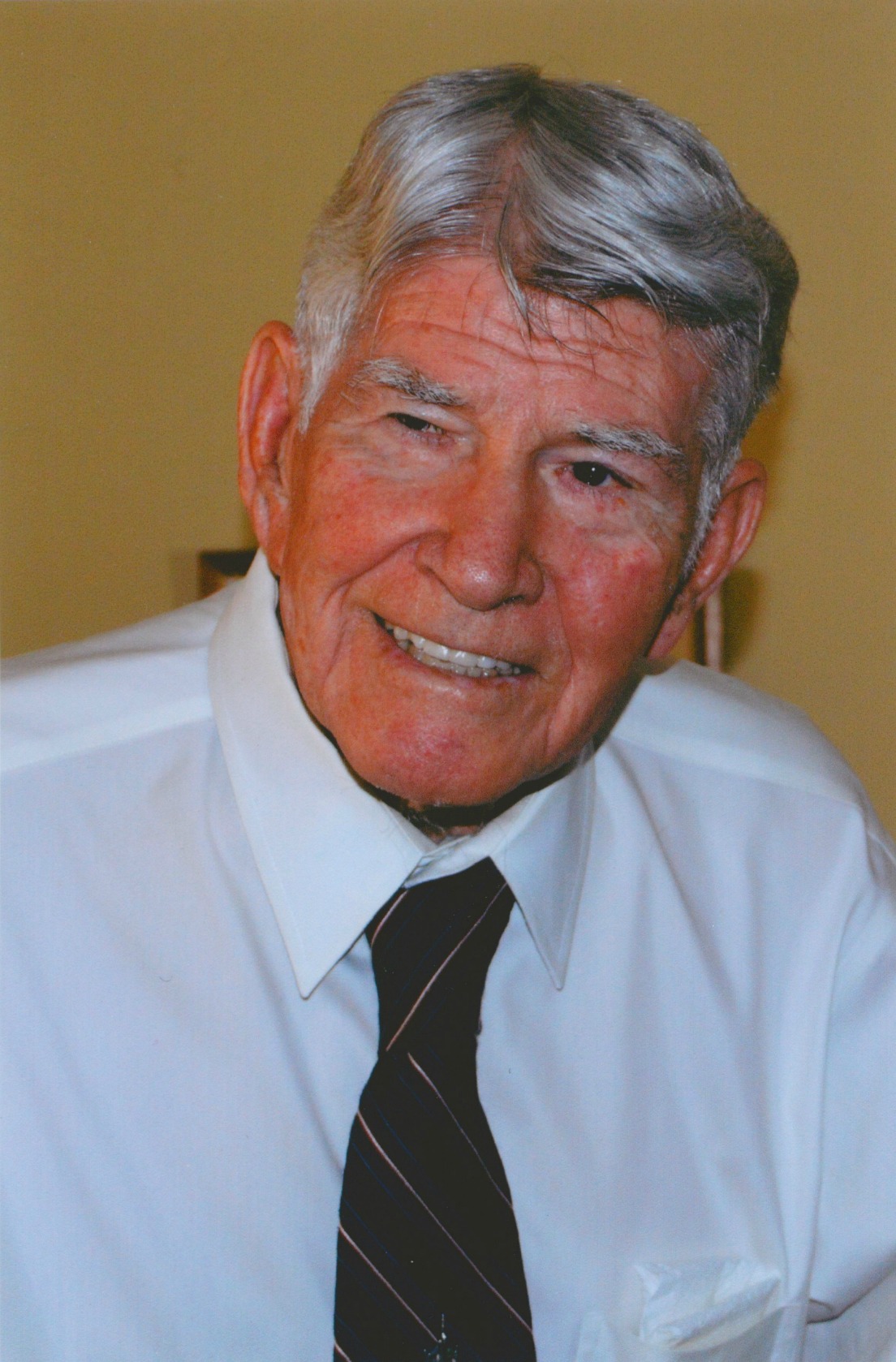 Robert Edward Shields passed away on November 3, 2016 in Mesa, Arizona.

He was born on May 31, 1923 to Claude B. and Elizabeth Oney Shields. Robert was a WWII veteran and worked at Williams Air Force Base for 35 years. He was awarded the Civilian Employee of the Year in 1978. Robert was preceded in death by Dorothy, his wife of 56 years and is survived by an older brother, Howard, two sons, Michael and Christopher, six grandchildren, and eleven great-grandchildren.