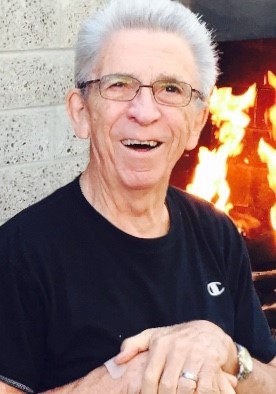 Bob met May in Scotland while on his way to an Air Force assignment in England. The plane he was traveling in wasn’t able to land in London due to fog and the plane had to be re-routed to Prestwick, Scotland. While in Prestwick for the layover, Bob decided to do a little sight seeing. It was there while walking over the Brig O’Doon (the bridge over the Doon river) that he met May. The rest is history for the two. They were married April 1955.

Due to COVID-19, services will be limited to members of the family.