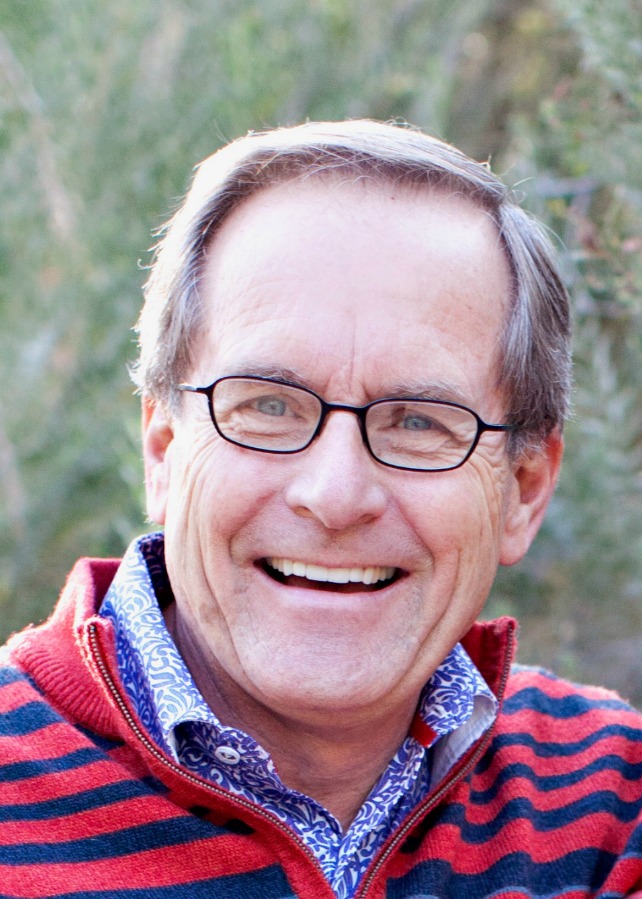 Friday, October 13th was Bob’s lucky day as he passed away from complications of ALS.

Bob was born in Nebraska in 1950 and grew up in Yuma, Colorado. He has lived in Mesa for the last 40 years. Bob graduated from University of Northern Colorado and began teaching art at the Junior High in Globe, Arizona, where he taught for two years and met his wife Deb Whiting whom he married in 1975. Bob worked in his mother’s floral shop in Colorado from 1964-1978.  Then moved to Mesa Arizona where he opened the first of three Floral/Home Accessory/Interior Design stores in Mesa, Chandler and Scottsdale called Flowers ‘N Such, Home Finale, and ICA. Bob designed with color and comfort and is remembered for his “thinking out of the box” designs. After 36 years, he retired to travel more, work a little and play with his grandkids. Bob was an active member of The Church of Jesus Christ of Latter-day Saints where he held many positions.  He has 4 children and 8 grandchildren who called him Geeps, to carry on his legacy.

There will be a viewing at Bunker’s Garden Chapel, 33 N. Centennial Way, Mesa, AZ on Friday, October 20th, from 6-8 pm. The FUN-eral party on Saturday, October 21st, at Stonebridge Manor, 4000 E. Palm Street, Mesa at 10:30 am. His life will be celebrated with laughter, pictures, and stories, so please wear fun, bright Bob colors.