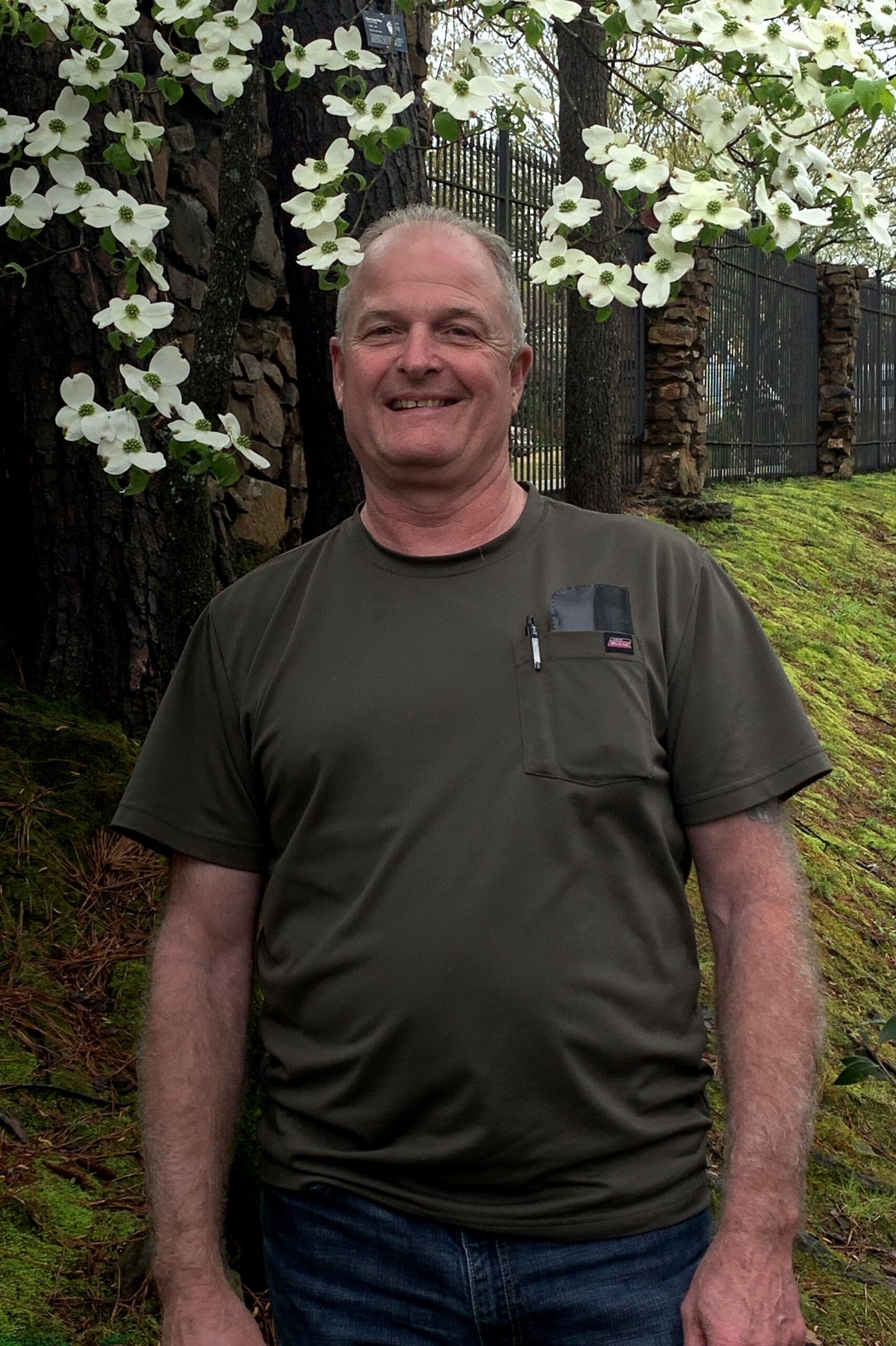 August 8, 1980 Rick enlisted into the United States Army and served three years. After serving his country he lived in several different places, his final home was in Mesa with his eternal companion Brenda Wilson (Gray). Rick and Brenda were married March 25, 2017 in Florence, AZ and later sealed in the Gilbert Temple on April 7, 2018.

His hobbies included building his testimony with daily scripture reading and keeping a personal journal, fishing, hunting, gardening, and gold prospecting. He loved serving others whenever possible no matter the task. Most remember Rick for finding humor in just about any situation.

He worked as a plumber throughout his life, at the time of his death he was retired from the trade.

Special thanks to the staff at Bunker Family Funeral Home.