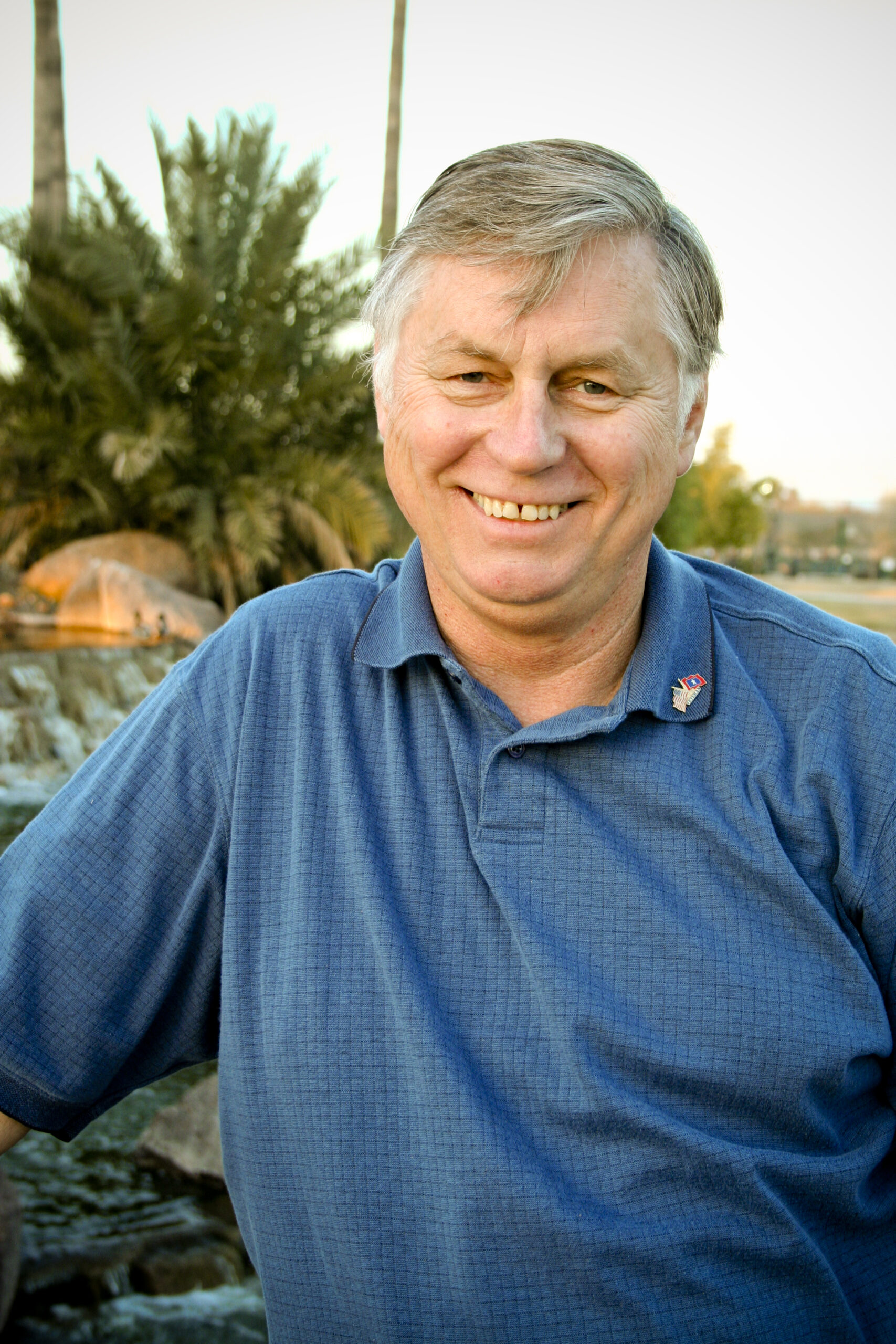 Ricky Renwick Gill passed away peacefully on February 14, 2021, at the age of 73 in his home surrounded by his family in Mesa, AZ. He was born and raised in Pensacola Florida by his parents Lenna Mae and Norman Gill. After graduating from Pensacola Technical High School Rick enlisted in the US Air Force and was stationed in Germany, followed by Luke AFB in Arizona. Arizona became his permanent home after leaving the military. Rick retired from US Airlines as a ramp agent.

Rick was preceded in death by his parents Lenna and Norman Cummings and his brothers Arthur and Michael.