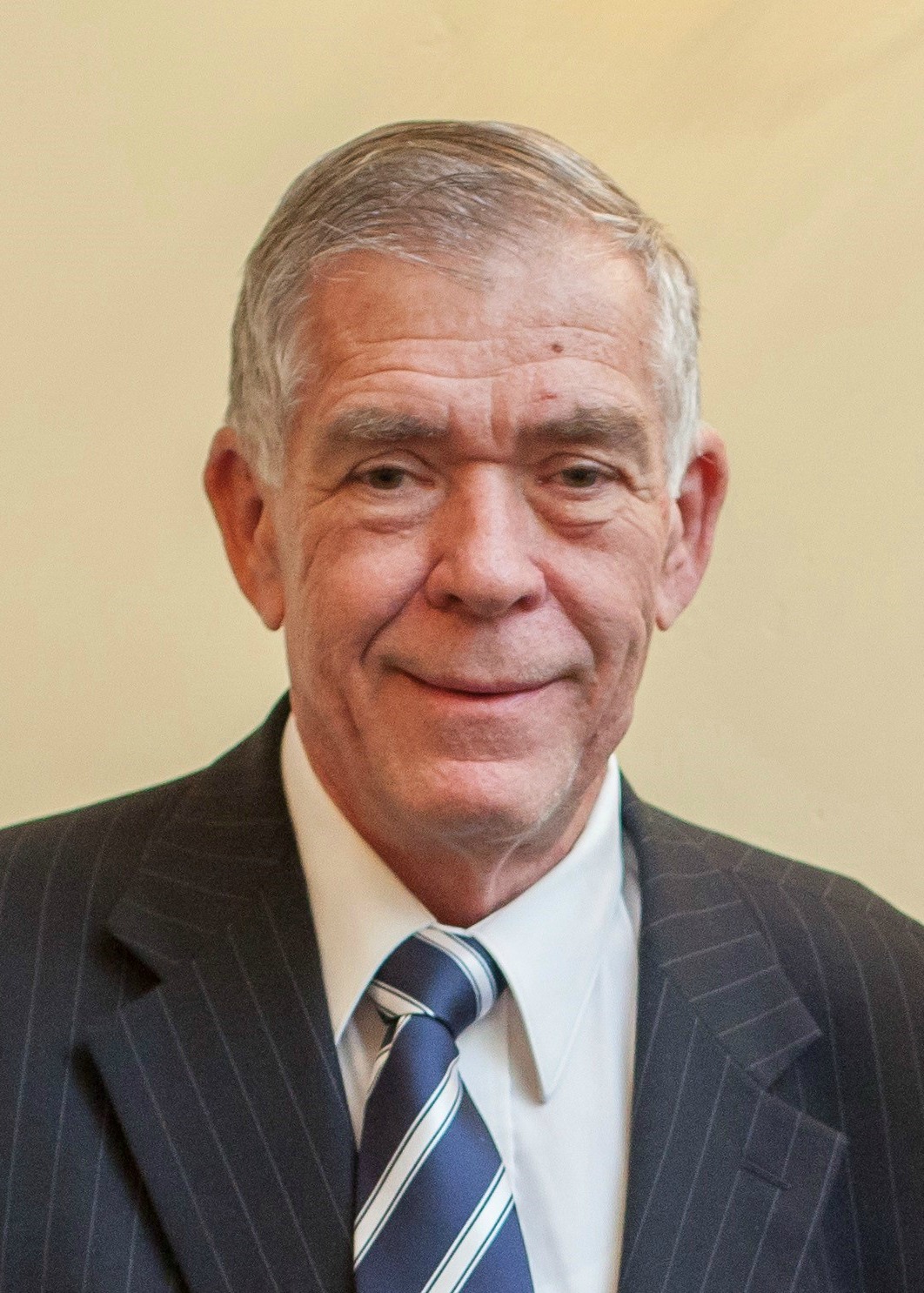 Richard Wayne Blake was born in Delta, Utah, on July 22, 1948. The first of seven children, he grew up in Brigham City, Utah and graduated from Utah State University after serving a mission to Guatemala for the LDS Church. Moving his family to Mesa, Arizona, he began his professional career as a Certified Public Accountant and served as a community volunteer.

An outstanding leader in Boy Scouts of America, he achieved the rank of Eagle Scout and was presented the Silver Beaver award for his service to Scouting for over 40 years. His skill as a wood carver began while in Scouts carving neckerchief slides.