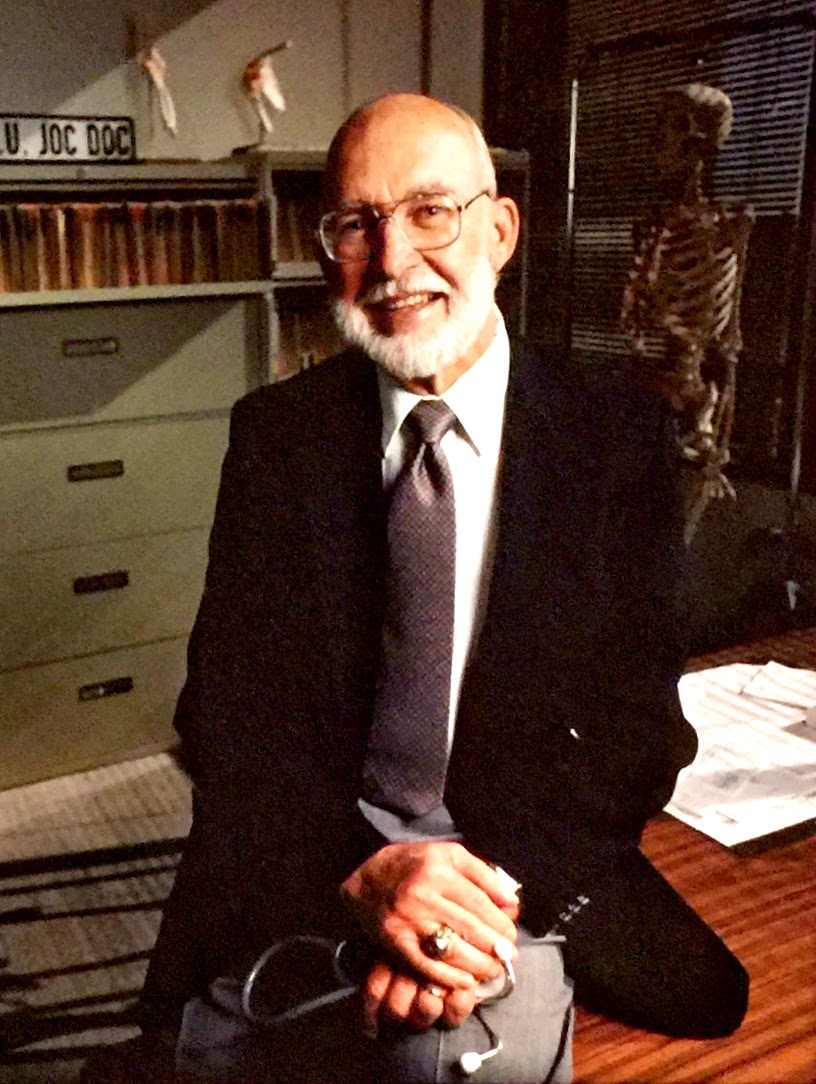 Dr. Richard Vernon Lee passed away peacefully at home in Mesa, Arizona on August 13, 2018 after a courageous battle with cancer. Until the end, his friendliness, intellect and humor endeared him to everyone who knew him.

Dr. Lee was born on October 25, 1927 at his parents’ home in West Frankfort, Illinois. His father, Vernon Ralph Lee, and mother Margaret (nee Eubanks), raised him to be a hard worker who cherished music, adventure and the outdoors.

He was preceded in death by his parents and his sister, Fada Ruth Titterton. He is survived by his loving wife Ruth (nee Burris), and three children, Nancy Lee, Rebecca Nosker, and Richard Lee. He has five grandchildren, ten great-grandchildren and two great-great-grandchildren.

From his boyhood paper route to his position advising Southern Illinois University on its new medical school, Dr. Lee met all challenges with discipline, resolve and optimism while treating every person he met with equal esteem. He worked hard and played hard. He hunted, fished and boated avidly. He took great pleasure in co-owning and flying an airplane. While practicing medicine in Illinois, Indiana, and Arizona as a Director of University Health Services and emergency room and sports medicine doctor, he also took sabbaticals to work as a medical missionary in Zimbabwe, Zambia, Kenya, and Niger.

If you were around Richard Lee for long, you knew him to be a great storyteller. From his hunting misadventures, to his harrowing voyage in an Army troop ship on the way to Okinawa in 1946, to flying strange and dangerous cargo with a friend, he could keep you laughing while on the edge of your seat. His loyal wife Ruth stuck with him through it all.

A visitation will be held at 9:00am with services at 9:45am on Monday, August 20, 2018 at Bunker’s Garden Chapel, 33 North Centennial Way, Mesa, Arizona. Interment will be held at the National Memorial Cemetery, 23029 North Cave Creek Road, Phoenix, Arizona.

In lieu of flowers, the family requests that gifts be made in honor of Dr. Richard Lee to Banner Hospice at https://tinyurl.com/y84o53q5 or by mail to Banner Hospice, Banner Health Foundation, 2901 N. Central Avenue, Suite 160, Phoenix, AZ 85012. For more information, please see https://www.bannerhealthfoundation.org/ways-to-give/memorial-gifts.