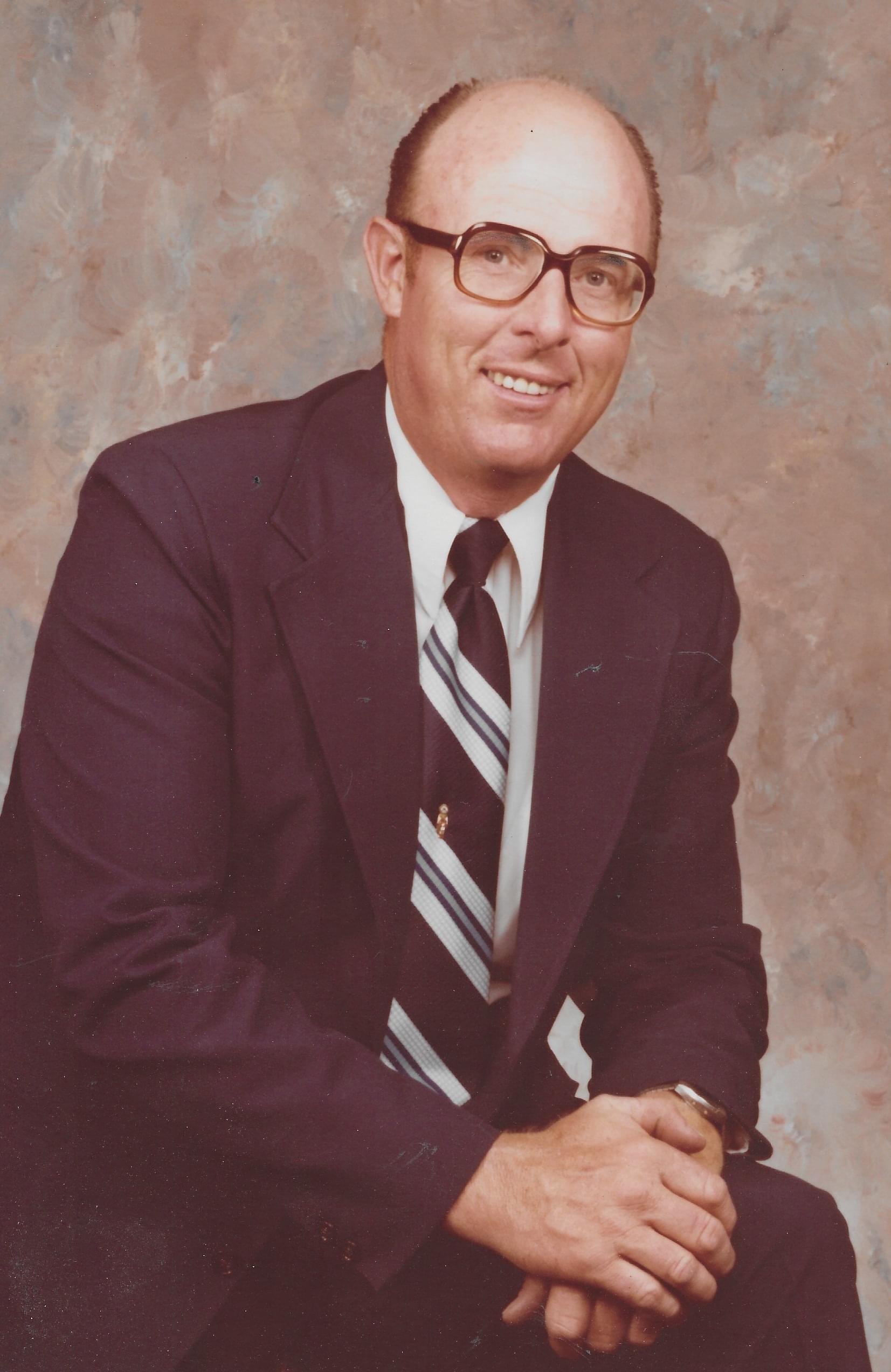 Richard “Tack” Schumacher, 80 years old of Mesa, Arizona peacefully passed away August 11, 2019 with family by his side.  Tack was born to Gordon and Genevieve Schumacher on December 1, 1938 in Cadillac, Michigan.  While living in Tempe, Arizona he married Patty June on March 7, 1970 and had an instant family with five step children, Gary Waldeck, Roger Waldeck, Roland Waldeck, Vickie Basar and Greg Waldeck.

Tack and Patty loved bowling during their many years together in Tempe, Show Low and Mesa Arizona.  In August of 1975 Tack joined his wife Patty as a member of The Church of Jesus Christ of Latter-day Saints.  He remained faithful and served in the Church until his health diminished in his mid 70’s.  In Tack’s younger years he loved to snow ski.  He also loved panning for gold, CB and HAM radio communications.  He worked in many fields of construction throughout his life and was a journeyman electrician up until he was forced to retire in his 70’s.

Tack is preceded in death by his wife Patty and his sister Susan.  He is survived by his brother Jimmy Schumacher (Trudie) of Cadillac, Michigan and his five step children, most of who live in Wisconsin.

Richard will be laid to rest at the National Memorial Cemetery of Arizona, 23029 N. Cave Creek Road, Phoenix, Arizona.