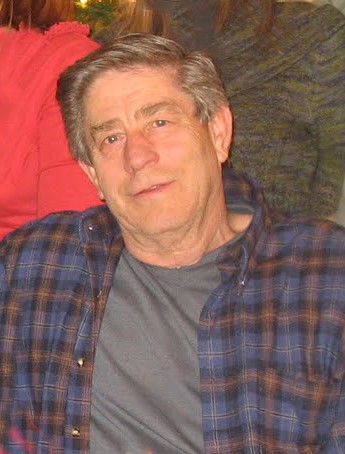 Richard M. Walters of Casa Grande, Arizona died on January 3rd, 2017 in Mesa, Arizona.  Richard was born on March 27, 1944 in Litchfield, Minnesota and raised in Watkins, Minnesota, the son of Norbert and Lucetta Walters (Neu).

Richard was retired from IBM.  He had lived in Honolulu, HI, Pierre, SD, Highland, NY, Renner, SD, and Plattsmouth, NE, prior to retiring in Arizona.  He was an avid family man and sportsman.

A memorial mass will be scheduled in June of 2017 at St. Anthony’s Catholic Church in Watkins, MN.  In lieu of flowers, memorials can be sent to the American Lung Association 1661 Worcester Rd, Ste. 301, Framingham, MA 01701, or donated through the website at www.lung.org.