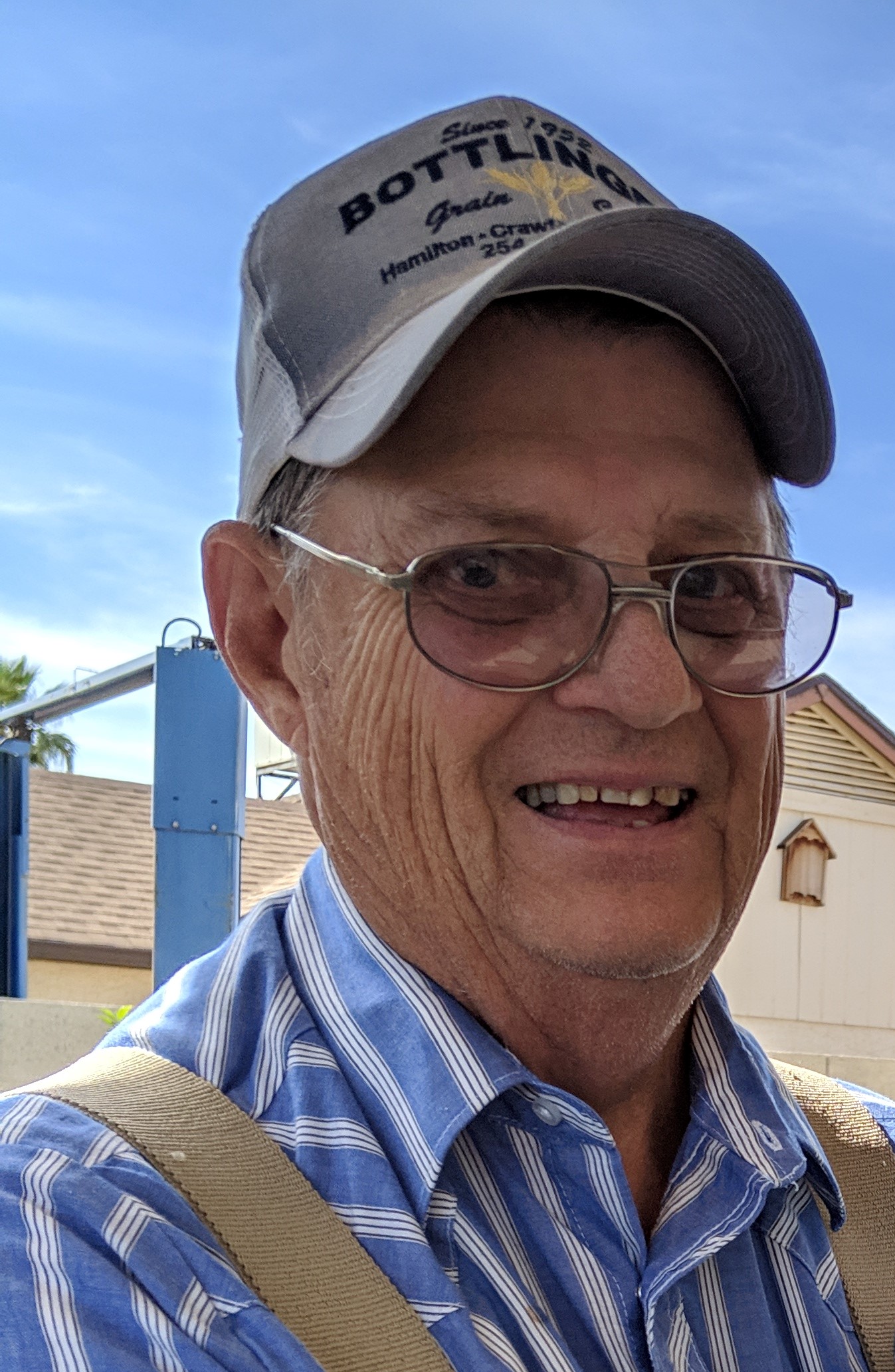 Richard (Dick) LaMar Cope passed away peacefully on December 25, 2020 in Chandler, AZ.  On July 12, 1939 Dick joined his family as the second-born son to Bud and Adelia Cope, in Elko, NV. Adelia later married Frank Profaizer who raised Dick as his own. Dick married the love of his life, Patricia, on February 24, 1961; they have four living children: LaMar (Gina) Cope, Stacey Cope, Alan (Martina) Cope and Dennis Lupe (Levi) Cope. Richard served in the US Army and in the Navy Reserve, but his service to others never ended. Dick served his family by helping on the family farm and was always helping friends. He retired in 1993 from federal civil service after 20 years. He loved to laugh and joke with his four children, five grandchildren and eight great-grandchildren. He was preceded in death by his parents and one brother (Gary Cope). He is survived by four brothers:  Frank (Leanna) Profaizer, Doug (Janet) Profaizer, Robert (Gayle) Profaizer and Charles (Tammy) Profaizer.