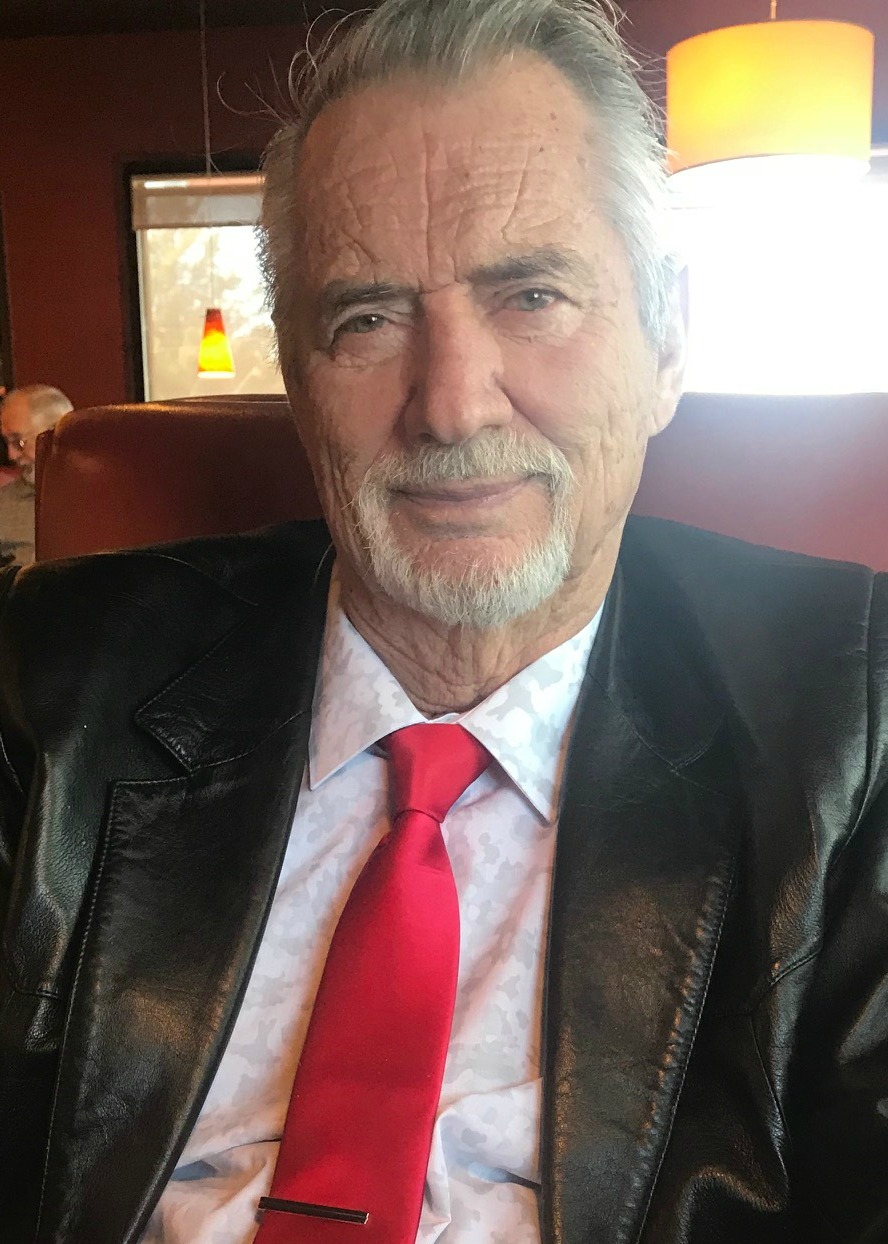 He was married to Loisanne Louviere and they had 2 sons, Richard (Jennifer) Jewell and Robert (Gloria) Jewell.

He was married to Lisa Jewell for 39 years and they had 5 children, Michelle Jewell, John (Tarin) Jewell, Chad (May) Jewell, Susan (Collin) Patterson. One son, Rod, preceded him in death. He also had two stepsons, Michael (Natalie) Potter, and Brian Waddle. He and Lisa Jewell built 60 churches in Africa.

Richard was an entrepreneur. He owned SA Mechanical and The Jewell Company for 35 years, both family businesses.

Richard and his dad built the Laundromat in Pine, Arizona, 50 years ago. Richard always took pride in the laundry for the small town of Pine, and his dream had always been to live in Pine.

On October 22, 2010, Richard married Vicki (Vogel) Potter. They shared so much love and joy with the grandkids, Richard joked that Vicki made a better grandmother than wife.

The Jewell company was sold and they moved to Pine in 2013. They loved the two RV parks and the Pine Laundry. Richard loved building. He and Vicki did a lot of traveling, cruises, yoga, and walking. They enjoyed having the grandkids visit. Richard and Vicki have a love like no other.

Richard loved The Early Bird Restaurant and the fudge shop.

Richard had a heart for God. He was a man of integrity. He loved his kids and his grandkids. He always had time for everyone that had a problem. If anyone asked for prayers, he would stop and pray.

God has opened the Pearly Gates of Heaven for Richard. He will be truly missed and will always be in so many hearts.

May you rest in peace, my beautiful husband, best friend and love story. I miss your touch, your voice, your laughter and your humor. God Bless.

Richard will have a graveside service at the City of Mesa Cemetery on Thursday, March 22, 2018, with the immediate family. Friday, March 23, 2018, at 1:00 PM, a Celebration of Life will be held at the First Baptist Church in Pine, Arizona.