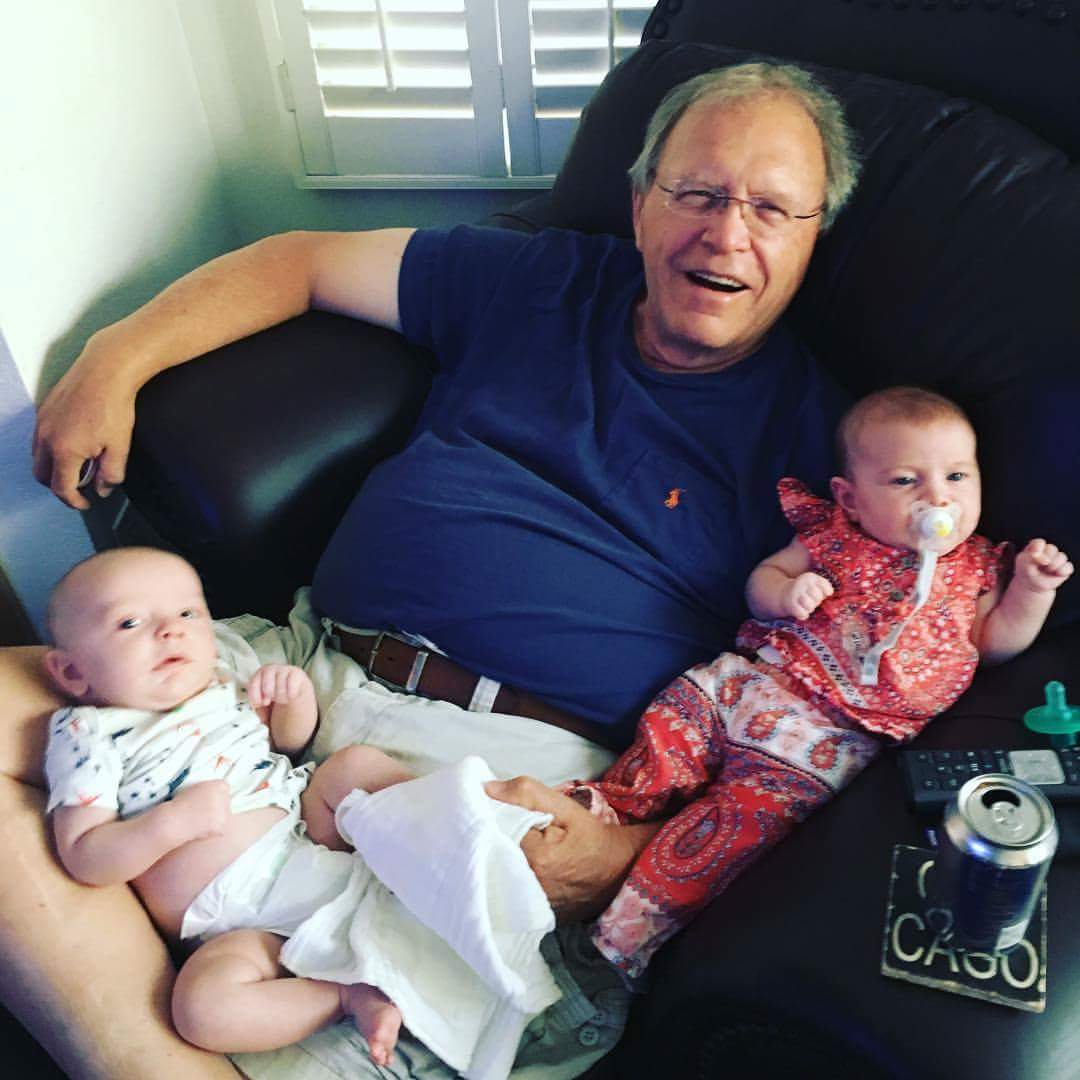 Rick and the love of his life Kathleen Barton married in Salt Lake City, UT on June 10, 1972 and were later sealed in the Salt Lake Temple. He leaves behind 5 children: Dr. Brandon, Tyler (Rochelle), Megan, Josh (Dianna) and Camille Hugill (Thomas) as well as 11 grandchildren who he enjoyed more than anything in his life. His selfless dedication to supporting his posterity both financially and spiritually was fathomless as he split time between his family in both Arizona and San Diego.

Rick was most happy working on his many home improvement projects having built his family’s Salt Lake City home himself and continued later in life designing innovative creations to improve the life of his friends and family. We will all miss learning from the Master RGB.

A man of Rick’s influence and vitality is not often encountered. He continued his high school athletic successes as a team captain all-state football player at the University of Utah on the Utes football team. Rick’s work ethic was something to marvel at as he would later build his own business in 1979, successfully operating it for 19 years before selling it in 1997. His life’s journey would take him to the beaches of San Diego where he enjoyed many years with his family. He continued there professionally as a foregone expert in his industry, fittingly working right up to his very last day of life.

Rick mentored countless professional colleagues, silently supported innumerable friends and family emotionally and financially, engaged vividly with everyone in his path and left a memorable impression everywhere with his unique character.

Interment will be at San Tan Memorial Gardens at Schnepf Farms following the morning service.