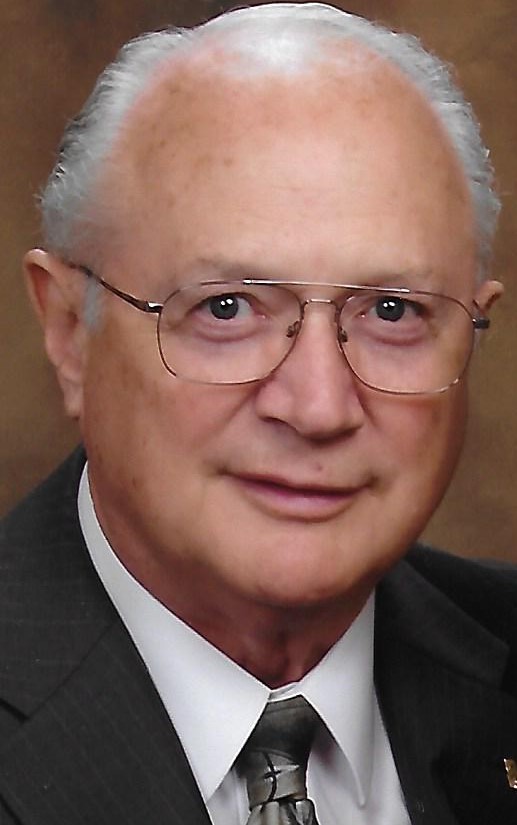 Dick was born on January 17, 1939 in Pittsburgh, Pennsylvania. He was the eldest son of Richard Franklin Starr Sr. and Phyllis Luella Hamsher Starr. Dick was baptized into the Church of Jesus Christ of Latter-day Saints on November 1, 1958. He graduated from Brigham Young University in Provo, Utah, where he met his eternal sweetheart, Loraine Allan. They were married on May 7, 1960 in the St. George, Utah Temple. Dick and Loraine have 4 children: Rick, Eric, Brent and LeAnn. Dick later received his master’s degree in Economics, from University of Utah.

Dick served in the United States Air Force for 22 Years. He served in the Vietnam War from 1970 to 1972. He also served in the US European Command (EUCOM) in Stuttgart, Germany, from 1974 – 1977. He retired as a Lieutenant Colonel on 13 November, 1986. After he completed his military service, he flew 20 years, for America West Airlines/US Airways.

Dick was a devoted husband, father, grandfather, and friend. He was known for his tender heart and his life was full of service to his family, his country, his fellowman, and anyone who needed help along the way. Of all the things he loved in life, his most precious was, his sweetheart, his kids, his friends, and neighbors, the Gospel of Jesus Christ, and flying. He also loved planes, guns, photography, and camping.

In 2011 – 2012 Dick served a mission with his wife, Loraine, at Martin’s Cove in Wyoming. He loved sharing the experiences of the early handcart pioneers and walking in their footsteps.

Dick is dearly loved and will be missed by all who knew him. He is survived by his wife of 60 years, Loraine; their four children and their spouses; Rick Starr (Teresa), Eric Starr (Marcy), Brent Starr (Marcia), LeAnn Carroll (Lafe), 16 grandchildren, and 5 great granddaughters. He is preceded in death by his parents.