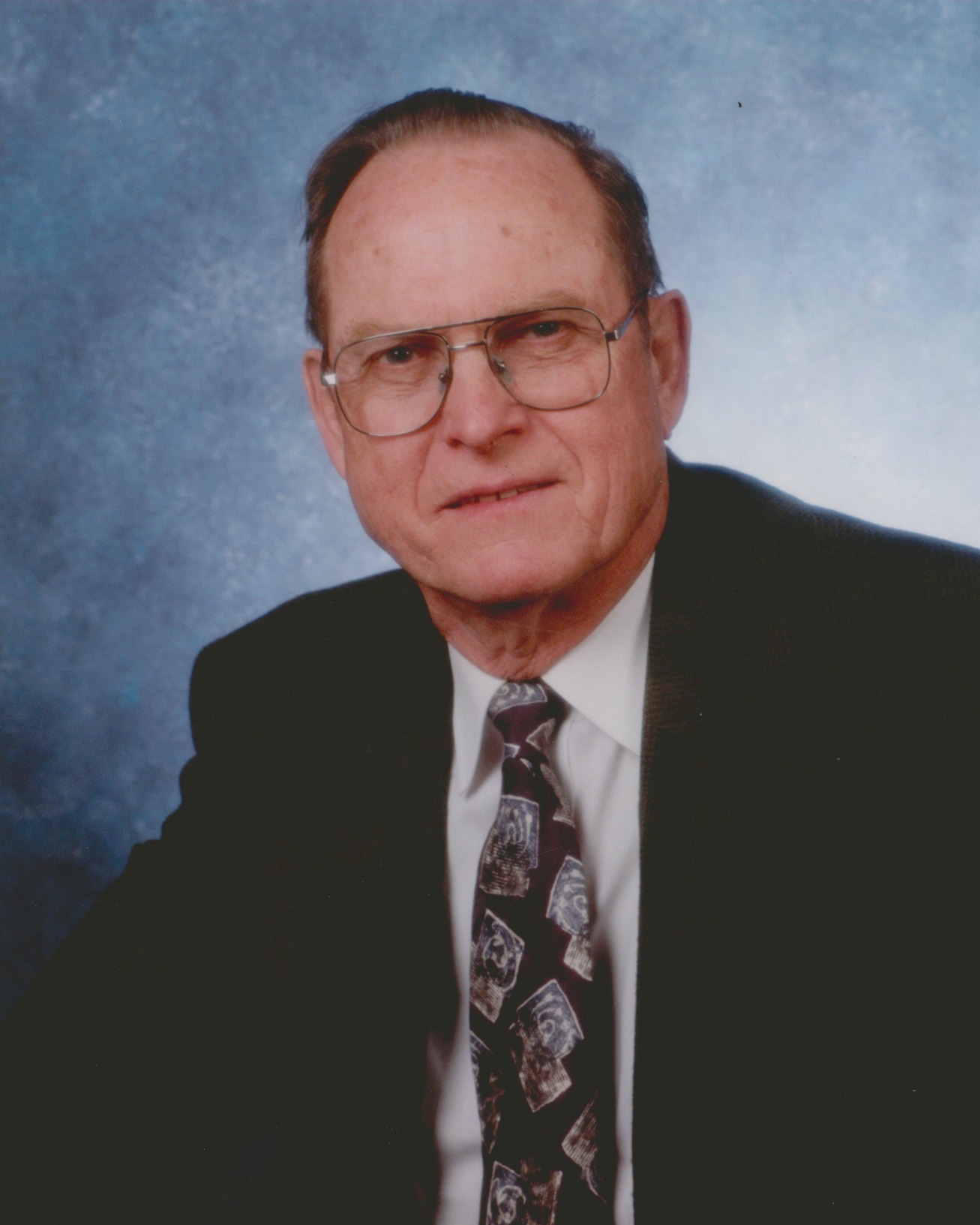 Dick loved hard work and was always found to be busy.  He was intelligent, creative, and determined—qualities that would serve him well as one of the top electronic engineers in the field.  He was kind, caring and generous and used these virtues to bless the lives of many, both within and outside of his family.  Dick was an Indiana farm boy to the end, but he developed a great love for the Sonoran Desert and could tell you at first glance the name of any desert bush, tree or plant.  He loved the outdoors!

While Dick will be sorely missed by all who knew him, his legacy, stalwart example and generosity of love and spirit will live in our hearts forever.

Visitation will be Thursday, February 2, from 6-8 PM at Bunker’s Garden Chapel, 33 N. Centennial Way, Mesa. Funeral services will be Friday, February 3 at 10 AM, with visitation at 9 AM, at the LDS Church building, 1150 N. Lindsay Rd, Gilbert, AZ.