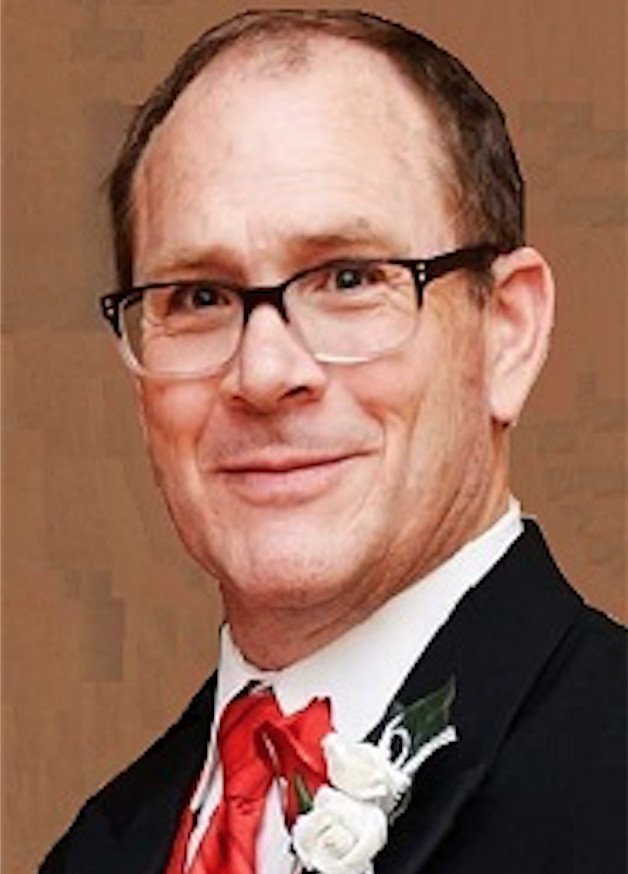 Richard Dwayne MacKendrick, age 56, died Sunday, August 21, 2016. He was born February 29, 1960 to Frank Richard MacKendrick and Una Marie (Whitmer) MacKendrick. He is survived by his mother, brother Roger, and sister Ronda, his wife Rebecca Ann MacKendrick, and his children Amanda, Ashley, Adrean, Brandon, and Allison, as well as fourteen grandchildren.

Richard was a hardworking and dedicated man who loved his family and considered them his greatest joy in life. He was a loving husband and celebrated his 34th wedding anniversary the day before his passing. He was proud to be a husband, father and grandfather. His spare time was most often spent with family and any time taken for vacation was to spend time with family at home as well as family in other states.

He will also be missed by the church members he loved and served as well as coworkers and clients where he was said to be irreplaceable in his industry. When Richard set his mind to a task he did it well, fulfilling his motto of, “Do it, and do it right the first time”.

His hobbies and interest included cycling, wood working, and electronics. Cooking was something he liked to do for family gatherings on Sundays and he was especially good at baking bread. He was an active leader in the Boy Scout program and as a result of his calling as well as the time he spent with his family, Richard could often be found camping; his Dutch oven pineapple upside down cake was a favorite camping dish.

All who knew him were blessed by his easy going personality, good humor, and his constant smile. He will be sincerely missed.