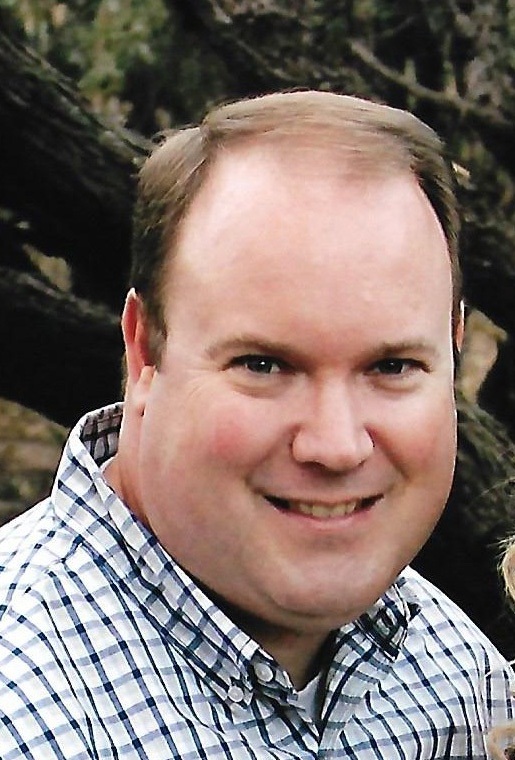 Richard Donald Johnson, 41, passed away unexpectedly from health complications June 18, 2016 in Queen Creek, Arizona.  He was born in Logan, Utah on September 8, 1974.  He attended schools in Logan, Utah and Vienna, Virginia and graduated from James Madison High School in 1993.  He was an Eagle Scout and was a faithful member of the Church of Jesus Christ of Latter-day Saints. He served an honorable mission in the Hungary Budapest Mission.  He loved serving people through the callings he held.  He truly displayed Christ-like attributes.

He attended Utah State University and graduated in May 2000 with a degree in accounting and a minor in finance.  He met his eternal companion Jennifer Farnsworth at Utah State where they became True Aggies.  They were married August 12, 1998 in the Logan, Utah Temple.

Rich loved music and played the trombone and guitar.  He was a member of the James Madison High School Symphonic and Marching Bands and continued at Utah State University in their Symphonic, Marching and Pep Bands.  He was a die-hard Denver Broncos fan.  He worked at Avnet for 15 years, first in accounting and recently as a senior financial analyst.

He touched the lives of everyone he met with his contagious smile.  He was an incredibly kind, tender, generous man who genuinely cared about people and was happy in life.  His wife and three girls were the light of his life and he loved them deeply.  He is survived by his wife Jennifer, his girls, Abigail (15), Paige (12), and Maren (10); his parents Don and Ellen Johnson of North Ogden, Utah, and Sheryl and Jerry Spriet of Smithfield, Utah; siblings Jennifer Perales (Fred), Stephanie Garaycochea (Damien), Lynn Stratton, Jesse Johnson, Todd Spriet (Nicole), Jennifer Dalton, Travis Spriet, and Eric Spriet; his in-laws, Scott and Leita Farnsworth, and all his wife’s family.  He was preceded in death by his brother David Pierson, grandparents Richard and Evalyn Yeates, Harold and Lola Johnson, Julius and Margaret Spriet, and Norman and Evelyn Moore. Funeral services are Saturday, June 25, 2016, at 11 AM, preceded by a visitation from 9 to 10:45 AM at the Queen Creek West Stake Center, 19730 East Ocotillo Road, Queen Creek.  Interment will be in the San Tan Memorial Gardens at Schnepf Farms in Queen Creek.