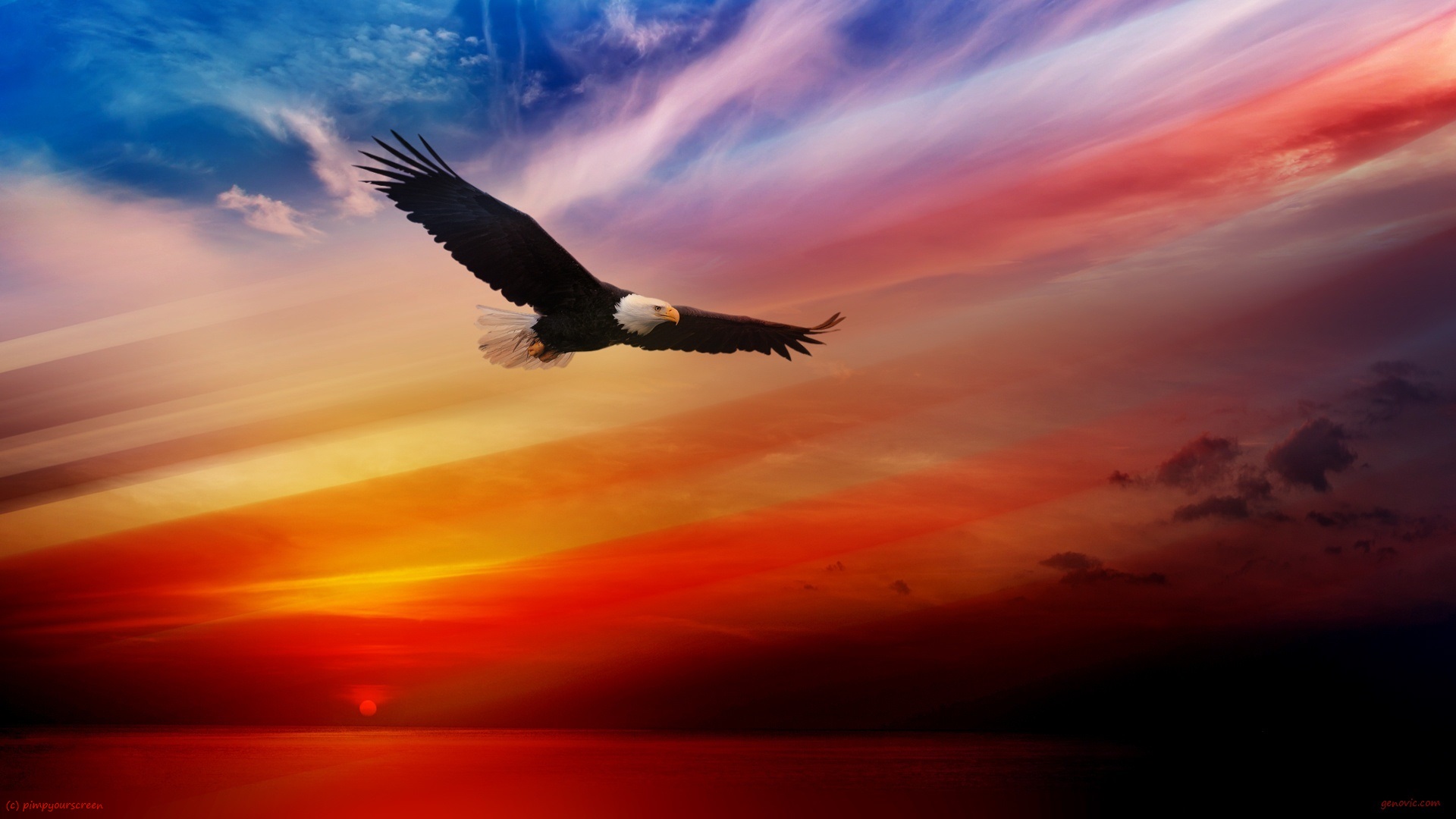 Richard Dale Gomez, 66, of Apache Junction passed away September 15, 2018. He was surrounded by his loving family and passed peacefully in his sleep. Richard was born to Jose Daniel Gomez and Dorothy Elaine Gomez of Fremont, Michigan on December 27, 1951.

A memorial service is planned in Arizona on September 22, 2018 in Mesa, AZ.  Richard will be laid to rest in Twin Lake, MI next year.