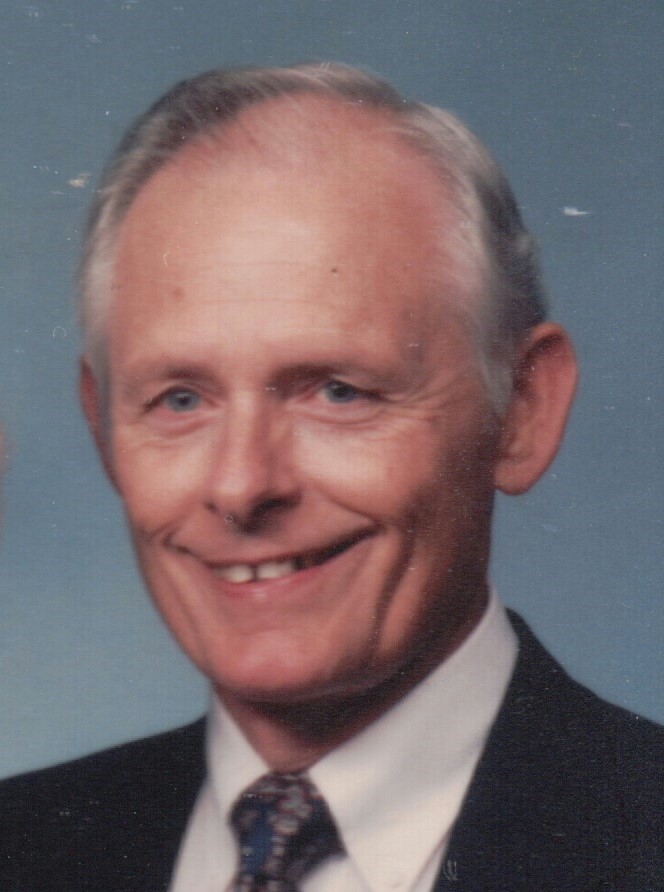 Solomon, Richard Crandall “Dick,” 85, a fourth generation Arizona native, passed away on September 5, 2018, at Banner Baywood Medical Center, with family at his bedside. Born on December 8, 1932 in Mesa, AZ to Richard Jennings and Leona Crandall Solomon, Dick was the eldest of four children. He attended Mesa Public Schools, graduating in 1951. His favorite activity was scouting, where in he achieved the rank of Eagle. As an adult, Dick served many years in the Boy Scout program.

Dick was a hard worker, starting while still in elementary school as a newspaper carrier. As a teen, he worked several delivery jobs, as well as farm-related jobs. Dick attended Arizona State College, graduating in May 1959, with distinction from Arizona State University (the first graduating class after ASC became ASU) with a BA in Education (majoring in biology). He left his college education briefly for a call to serve as a missionary for the LDS Church in the Southern States from October 1953 to September 1955.

Upon his return to Arizona, he resumed his education and courting of Phyllis Christine Nordin, the love of his life. They were married in the Mesa Arizona LDS Temple on June 1, 1956.  Having simultaneously completed an ROTC program and his Bachelor’s degree, Dick was commissioned a 2nd Lt. in the US Army Medical Service. Entering active duty in July 1959, he served in several posts in the US and Germany, as well as the Korean and Vietnam wars. His military career ended after 16 years in November 1974, having attained the rank of Major.

In May 1975, Dick earned his Master of Public Administration degree. After separation from the military, Dick was employed in a series of temporary jobs during the next five years before he began working for the Arizona Department of Public Safety, Highway Patrol division, for 23 years, retiring in December 2002.

As a life-long member of The Church of Jesus Christ of Latter-day Saints, Dick served in many different positions. He and Phyllis served as Church Service Missionaries at the Bishops’ Storehouse and as Temple Ordinance Workers. Dick maintained a life-long commitment to promoting, supporting, and defending three great causes; God, Family, and Country.

Dick was preceded in death by his parents and his wife, Phyllis. He is survived by his five sons, Richard (Ruth Ann), Robert (Caroline), David (Ruth), Daniel, and Daron; 17 grandchildren; and 9 great-grandchildren (with 4 more on the way). He is also survived by his brother, Stephen, and sisters, Ethel Lynn Sandler and Sharon James.

A visitation will be held on Monday, September 17, 2018 at 10:00am at the LDS Chapel, 422 E University Dr, Mesa, AZ. Funeral services will follow at 11:00am. Arrangements are being handled by Bunker’s Garden Chapel.