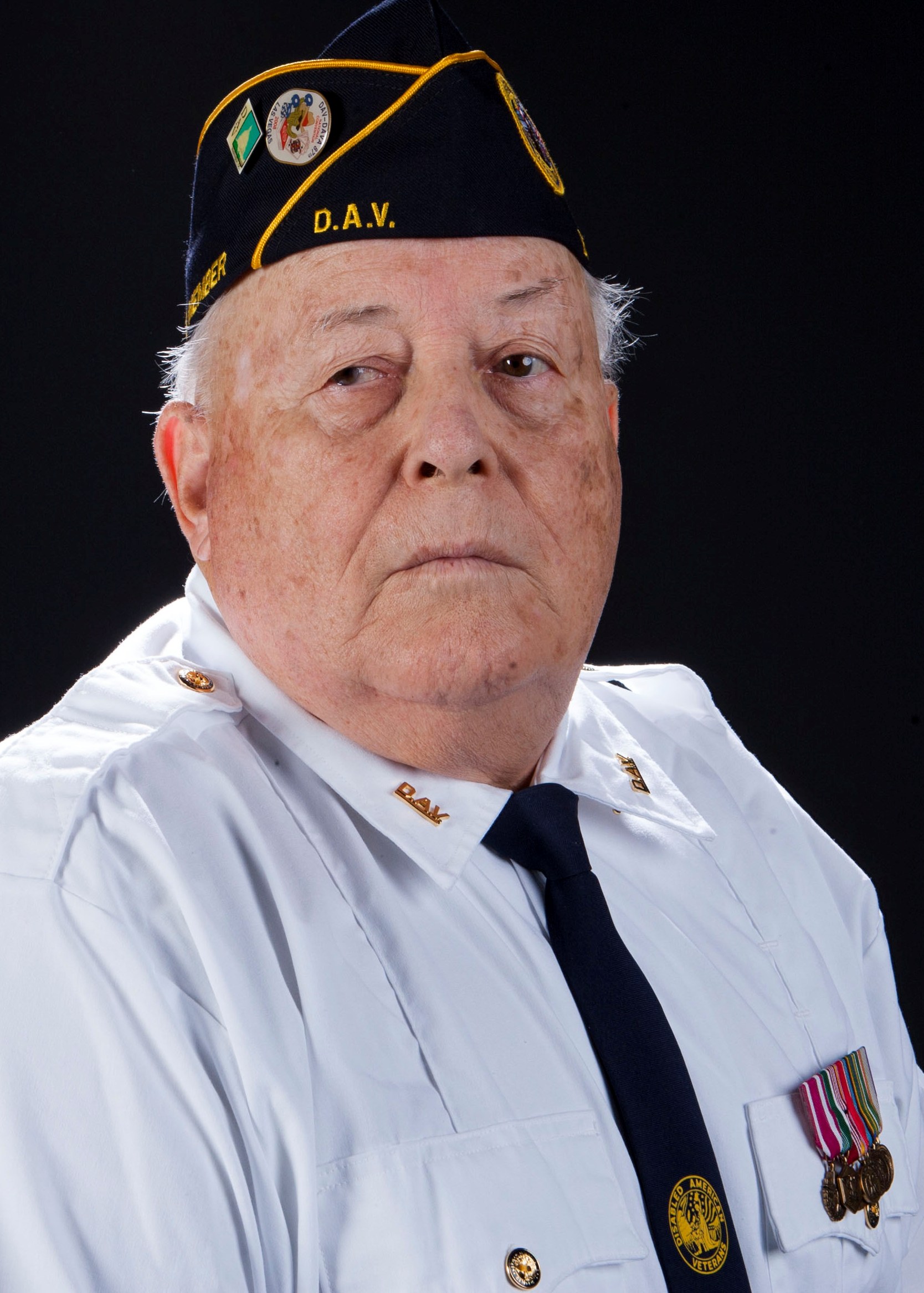 Richard was born to Perry and Phyllis Bugbee in North Adams, MA, but grew up in Woodford and Bennington, VT. In 1955, he enlisted in the U.S. Army and left for boot camp upon graduating from Bennington High. During his time in the Army, Richard served overseas in Germany and Korea, as well as serving at Army bases in the United States.

While living in Germany, Richard met Blandine. They married and had three children Robert, Marc and Karen.

In the fall of 1977, Richard met Roberta Kron at Fort Meade, MD where they were both stationed. They fell in love and Richard proposed marriage and adoption of Roberta’s daughter, Patricia. They were married on November 15, 1978. Shortly after, their family grew when their son Perry was born.

Richard retired as a Sergeant First Class from the U.S. Army in October 1978. He continued to live in Maryland with Roberta, Patricia, and Perry. Richard joined the LDS Church while in Germany but became inactive when he returned to the states.  Roberta joined the church in October 1979.

In 1980, they made the decision to move back to Vermont, where their son, Peter, and daughter, Photina, were born. They were sealed together in the Washington D.C. Temple as a family on November 16, 1983.

In the summer of 2000, he and Roberta moved to White River Junction and he started volunteering at the VA Hospital there. From 2000 – 2008 he volunteered over 15,000 hours coordinating 16 transportation vans and 60 volunteer drivers for disabled veterans through the DAV.

In January 2008, he and Roberta moved again. This time to Mesa, AZ. He immediately started volunteering again. He continued his volunteer work through the VA Hospital until 2012, when his health would not allow him to volunteer any longer.

Richard has held many positions in the LDS church, continually supported the Boy Scouts, served as the Commander of the National Blind Chapter of the DAV, and has been a continuing member of the VFW, American Legion, and DAV until his passing.

He is survived by his wife Roberta, children: Robert Bugbee, Marc and Zita Bugbee, Karen Bugbee all of these children live in Germany. Patricia Bugbee of Tampa, FL, Perry and Katie Bugbee of Idaho Falls, ID, Peter Bugbee of Cedar Creek, TX, and Photina and David Haumschilt of Chubbuck, ID; and 14 grandchildren and several nieces and nephews, his brother Roland and Vicki Bugbee of Bennington, VT and former wife Blandine Bugbee of Germany. Richard is predeceased by his parents and sister, Florajean Maloney.

A memorial service will be held on Saturday, February 10, 2018 at 10:00 at the Church of Jesus Christ of Latter-day Saints at 29419 N Desert Willow Blvd in San Tan Valley, AZ. In lieu of flowers, please send donations to his wife Roberta to help pay for unexpected funeral costs or make a donation in his name to the Disabled American Veterans at DAV.org.