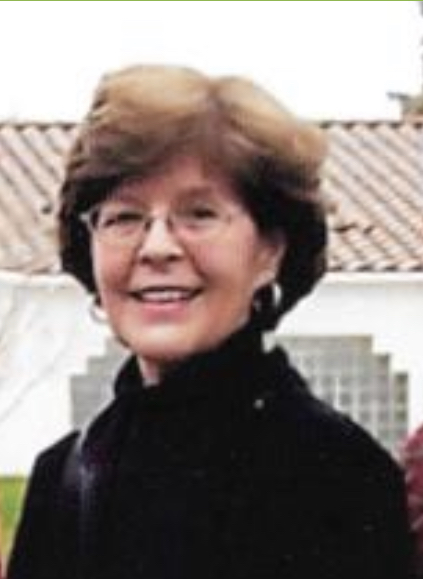 Renae Roskelley Schiess, age 81, passed away peacefully during her afternoon nap on August 27, 2019. She had suffered with Lewy Body dementia for a number of years, which had stolen her smile and her ability to communicate.

Renae was born in Preston, Idaho on January 7, 1938 at her grandmother’s house. She was the second of three children born to Arthur F. and Wanda Peterson Roskelley. She grew up in Logan, Utah.

She attended Logan High School for three years. On the first day of what would be her senior year, she eloped with Dean Schiess to Las Vegas. This week marks their 64th wedding anniversary. They moved to Star Valley, WY where Dean owned a gas station.

In 1957, Renae and Dean moved to Phoenix Arizona. They bought their first of several Dairy Queen stores and worked hard, day and night to make it a success. Soon they moved to Scottsdale, and finally lived for 25 years in Paradise Valley. Renae loved to collect recipes and was an excellent cook. She loved working at the Dairy Queen and later, the Orange Julius store in Tower Plaza. She and Dean travelled all over the world, and had a good life together, though she was no stranger to tragedy. She was elegant, beautiful, and devoted to her family.

A private memorial service will be held for the family. Renae will be buried in Logan, Utah, next to her infant son.  In lieu of flowers, we suggest a donation to the Lewy Body Dementia Association at LBDA.org.