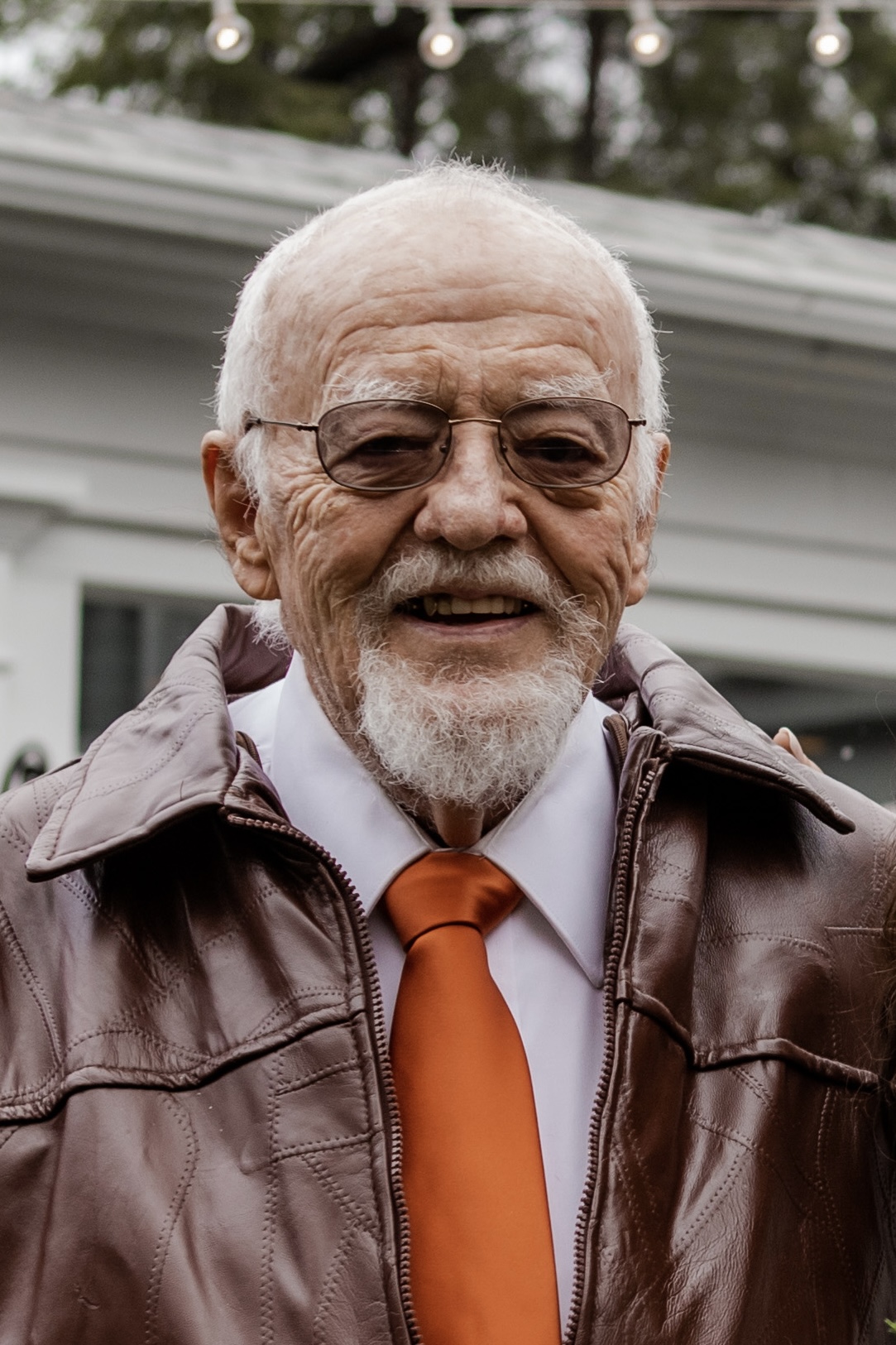 Raymond Keith Neerings, 87, passed away peacefully with family by his side on the sixth of June 2022 at his home in Mesa, Arizona.

Raymond was born November 9, 1934 in San Francisco, CA to Henry and Sarah Neerings. After graduating high school in Vallejo, Ca, he served as a missionary for the Church of Jesus Christ of Latter-day Saints in the Northern States Mission. He then graduated from San Francisco State University and completed Officer Candidate School in 1959. He promptly received a commission in the U.S. Navy achieving the rank of Lieutenant J.G. After his release from active duty, he continued with the Submarine Naval Reserve and started his art teaching career in Oceanside, CA. It was there while on a blind date abalone hunting, Raymond met the love of his life, Ann Riggs. They were married and sealed for time and eternity in the Oakland California Temple on June 21, 1966. While living in Carlsbad and later Oceanside, CA, they brought six amazing children into their family. In 1981 he moved his family to Mesa, AZ for the opportunity to start his family business, Sun Signs, which the family endearingly referred to as the sign shop. Later in life he returned to teaching in the arts before retiring.

Ray and Ann served two full-time missions as a senior couple. The first was in Palmyra, NY in the facilities management office. The second was at the audio-visual department in Provo, Utah, where he had the privilege of helping build sets for various photo shoots, commercials, and videos for the Church of Jesus Christ of Latter-day Saints.

His legacy is that of a loving husband, caring father and adoring Opa who instilled in his children and grandchildren the value of hard work and a love for God and country. He was truly a humble disciple of Jesus Christ as portrayed in the life he lived. Raymond is survived by his six children Scott (Tauna), Rae Lynne, Mark (Julie), Brian (Lori), Paul (Lisa), Sarah (Terry); eleven grandchildren Camille (Kendall), Casey, Tyler, Dallin (Amelia), Conner (Baylee), Mason, Audrey, Owen, Alison, Brooklyn and Aimee; and his sister Elizabeth Neerings.

The funeral service will be held at 11:00 am on Friday, June 17, 2022 at the Church of Jesus Christ of Latter-day Saints, 1415 E Southern Ave, Mesa, AZ 85204 (east of Southern and Stapley). At 10:00 am there will be a viewing in the Relief Society Room. The burial will be at the Mesa Cemetery following the service, where he will receive military honors.