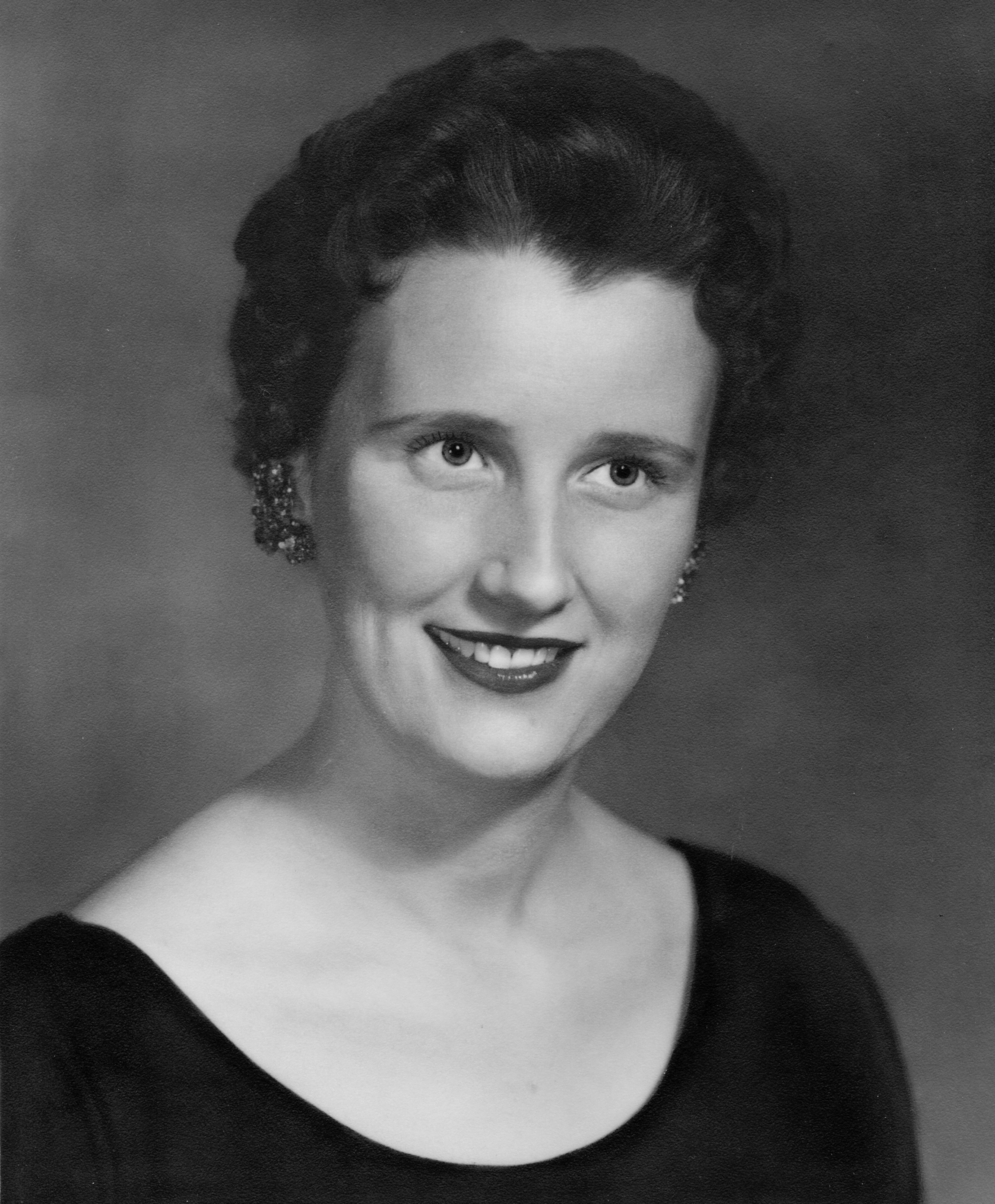 Ramona Bell Glauser, 86, rejoined her beloved husband of sixty-six years, Russell, on January 30, 2015. She was surrounded by family and friends and passed peacefully at home. Ramona was born in Bristow, Nebraska on January 28, 1929. She was the second child and only daughter of George H. Bell and Emma Zillis Bell. A precocious child, she started first grade at the age of four and skipped the third grade. In 1939 Ramona and her family relocated to Logan, Utah where her parents bought a dairy farm and Ramona learned the value of hard work. At the age of ten, Ramona was introduced to and baptized into the LDS church. In 1946, she graduated from Logan High and continued her education at Utah Agricultural College where she met Russell O. Glauser. They were married on December 22, 1948 in the Idaho Falls LDS Temple. During their sixty-six year marriage, Ramona gave birth to four daughters and one son and ably supported her husband in many capacities. While pregnant with her first child, she worked as a waitress at Glauser’s Café in Logan as Russell finished his undergraduate degree. After his acceptance into dental school in Cleveland, Ohio, Ramona continued to help support the family by taking a job as executive secretary to the Vice President of American Monorail. After dental school, the family spent two years in Flandreau, South Dakota and later moved to Brigham City, Utah where Ramona enjoyed being a wife and homemaker. In 1961 the family moved to Rochester, New York for her husband’s orthodontic training, then returned to Brigham City, Utah where he continued his dental career with Ramona working beside him as an orthodontic assistant. These were some of her happiest years as she made lifelong friends and was very busy with family, work, social and church activities. In 1970 the family moved to Mesa, Arizona where Ramona again formed many lasting friendships and took an active role in her husband’s orthodontic practice. Ramona served in a variety of church callings but is probably best remembered for her musical talents in leading the singing. She and Russ had lovely singing voices and participated in several church choirs both in Utah and in Arizona. Ramona was also very talented in needlecrafts and her quilts, afghans and baby blankets adorn the homes of innumerable family and friends.