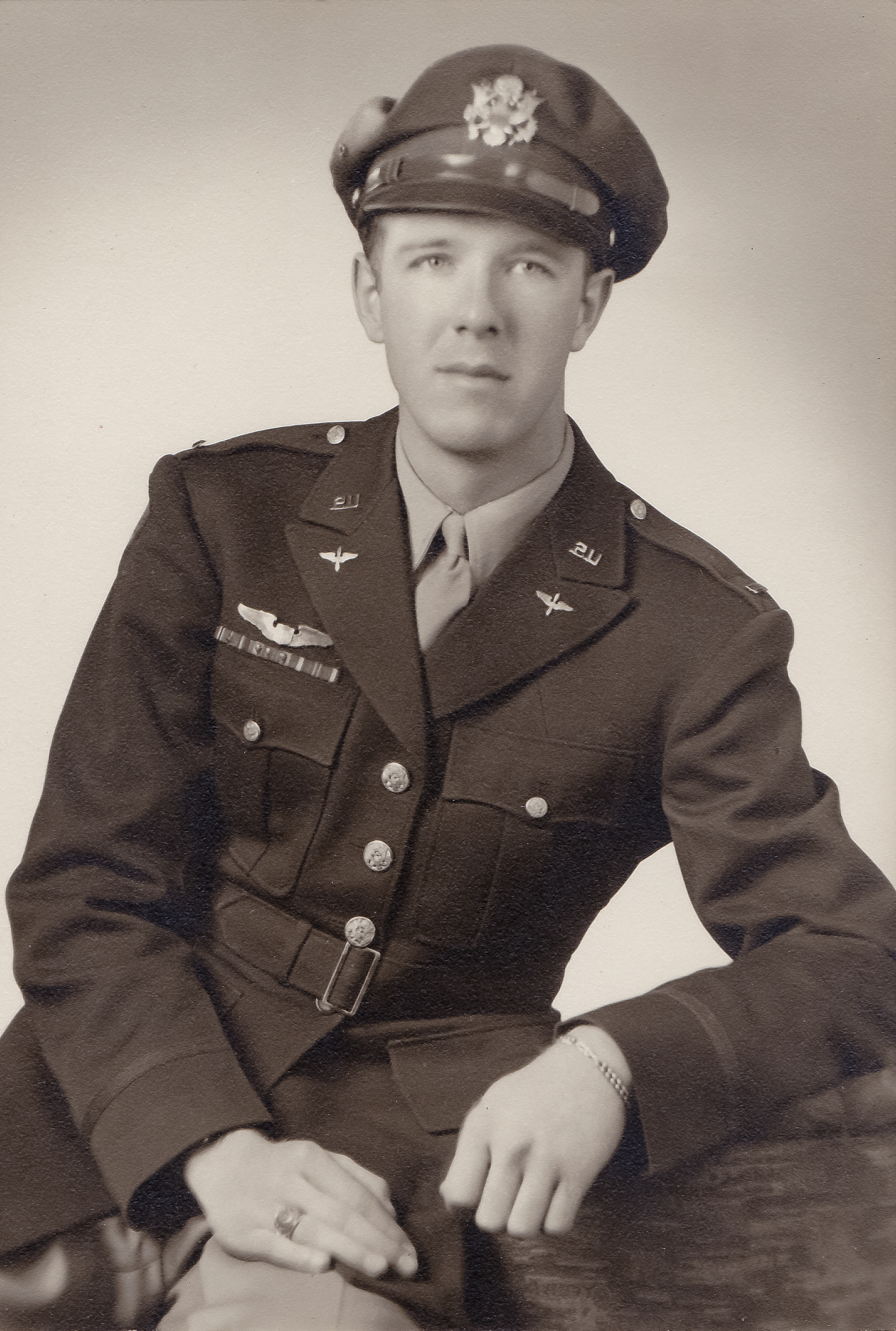 Ralph Louis Nasch, age 98, passed away on November 23, 2019 in Mesa, Arizona. Ralph was born and raised in St. Paul, Minnesota. He served in the USAF during World War II as a B-17 bomber pilot and in the Korean War as a B-29 bomber pilot. He eventually became an instructor pilot and completed a 20 year stint as an Air Intelligence Officer, retiring as a Lt. Col.

He is predeceased by his wife Marie and infant daughter Christina Marie in Japan. He is survived by 4 children, Craig (Delyte), Gary (Terri), Johanna (Curt), and Glenn. He has 7 grandchildren and 3 great-grandchildren.