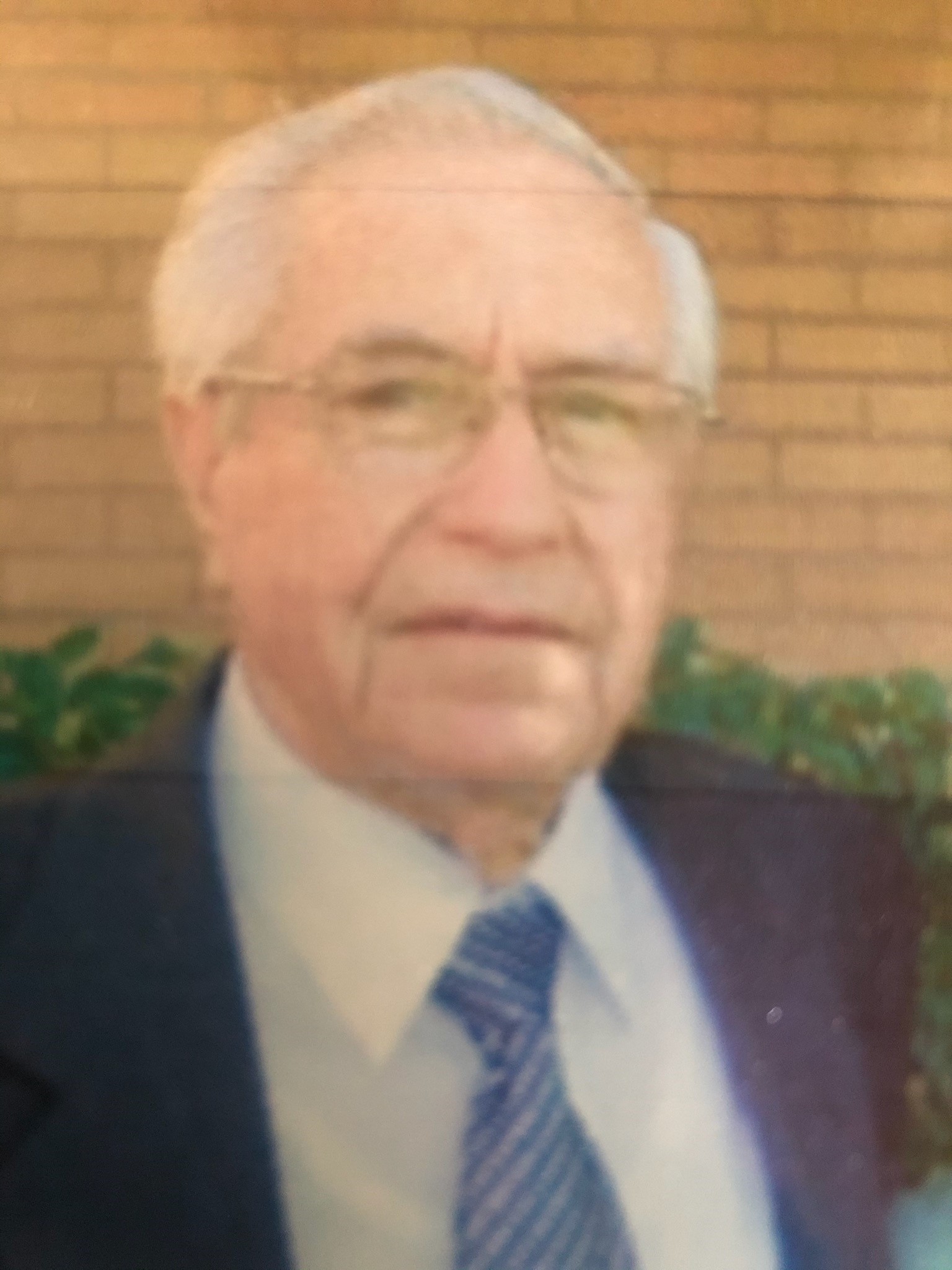 To see the zoom service, click this link: https://www.youtube.com/channel/UCapC6bRpJWXBh9_-HCtYtNA

Ralph J Clifford, age 90, passed away peacefully in his home surrounded by his family on March 15, 2021

In Tempe Arizona. He was born to Walter and Reva Clifford in Safford, Arizona in 1930. Ralph led a very happy active life filled with family, friends, neighbors and church members.

Ralph was a talented individual who could fix anything, he was a jack of all trades. He developed his talents because of his childhood during the depression where they had to fix everything or make do without. Under these circumstances he developed many wonderful abilities, because of his talents he was able to serve many people,  Ralph loved  serving others. He was a craftsman,  he could do everything from simple household projects to building houses.

Ralph was a thrill seeker and a speed demon.  His hobbies included flying small airplanes. He was an accomplished aerobatic pilot. He restored vintage cars from Model A Fords, Mustangs and older Pick Ups from the 1950’s and he loved motorcycles and owned 10 over the course of his life.

Ralph worked in the trucking industry for 38 years in every capacity from terminal manager to long haul truck driver. He worked for the same company, even though it changed names over the years.

Ralph graduated from Safford high school and later served in the Navy during peacetime between World War II and the Korean War.

Ralph met his eternal sweetheart Lorna Allred in Safford and we’re later married in 1955 and honeymooned in California and went to a brand new amusement park called Disneyland. Years later they were sealed for all time and eternity in the Salt Lake Temple in August 1968.  Ralph and Lorna were married for 65 years. They were blessed with three children Jeffrey, Lorna Kay and Kristin.

Ralph was preceded in death by his parents Walter and Reva Clifford, his brothers Walter Clifford Jr, Farrel Clifford, his sister June Pearson and a son-in-law Richard Palmer.

Ralph is survived by his wife Lorna, his children Jeff (Carolyn), Kay (James) , Kristin and former son-in-law Richard Clutter. Ralph had 11 grandsons and 11 great grandchildren. He will be dearly missed by all.

The funeral services will be held Friday, March 26, 2021 with a viewing at 9 AM. His funeral will start at 10 AM at the Church of Jesus Christ of latter-day Saints Chapel at 2707 S. College Ave., Tempe AZ 85282 ( major cross streets are College and Alameda).