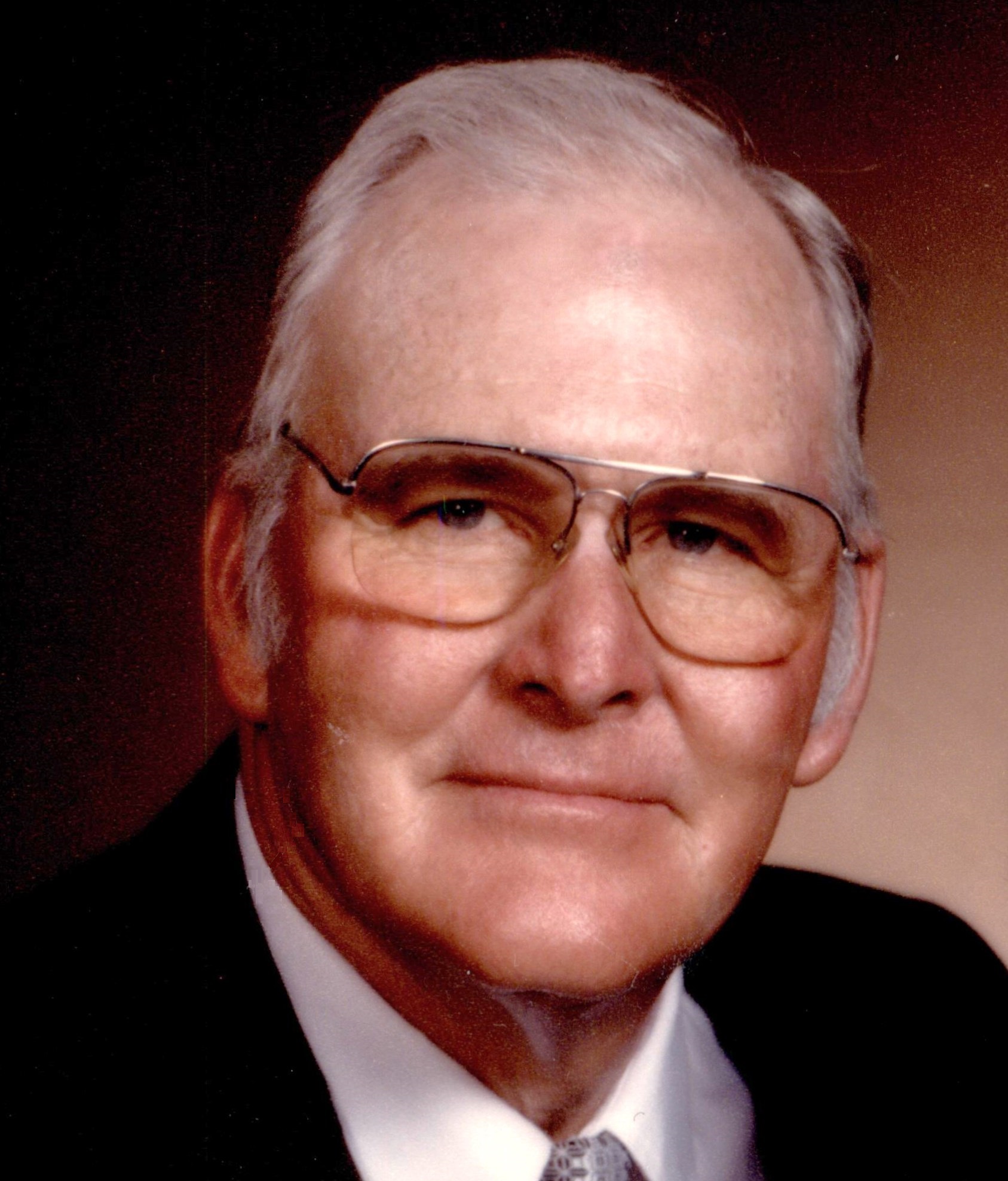 Ralph Ivan Chaffee, age 88, passed away peacefully, surrounded by his family, on Monday, January 26, in Mesa, AZ.  He was born March 17, 1926 in Sunrise, Platte County, Wyoming, the third child of Ralph Crawford Chaffee and Clara Hester (Allen) Chaffee.  He was preceded in death by his wife Ruby Ardis (Payton), his sister Helen and brother Dale.  He is survived by sons David Lee (Ann) of Mesa and Bryan Dee (Jan) of Oldsmar, Florida, five grandchildren and 19 great grandchildren.

Ralph was tall (6’2”) and strong, and used his strength to serve all around him.  He could fix and build anything.  He built his family’s first home in Riverton, Wyoming.  He served honorably in the Army Air Corp in WWII on Ascension Island in the Atlantic.  His passion in life, besides his family, was flying.  He learned to fly as a teenager and after the war was employed as a commercial general aviation pilot.  He was an air ambulance pilot, flew for the fish and game department, and for the Forest Service over forest fires.  He always had an airplane story to tell.  He owned a gas station in Riverton, Wyoming and after moving to Kingman, AZ in 1965, he worked for Duval Mines as a heavy equipment operator.  He drove 18 wheelers throughout the US.  In 1977 he and his wife joined the Church of Jesus Christ of Latter Day Saints.  He served in many capacities including three bishoprics and as branch president of the Peach Springs Branch. He and his wife Ruby filled a full-time mission in the Arcadia, California Mission and served for many years as ordinance workers in the St. George and Las Vegas Temples.  In 2002 Ralph and Ruby moved from Kingman to Mesa to live with Dave and Ann and receive help with Ruby’s failing health.  In Mesa, Ralph held callings in the ward and served friends and ward members by driving them to appointments and shopping.  He always had several people he was helping.  His granddaughter remembers him as “a gentle Giant”, and a grandson called him “the strongest man I ever knew.”