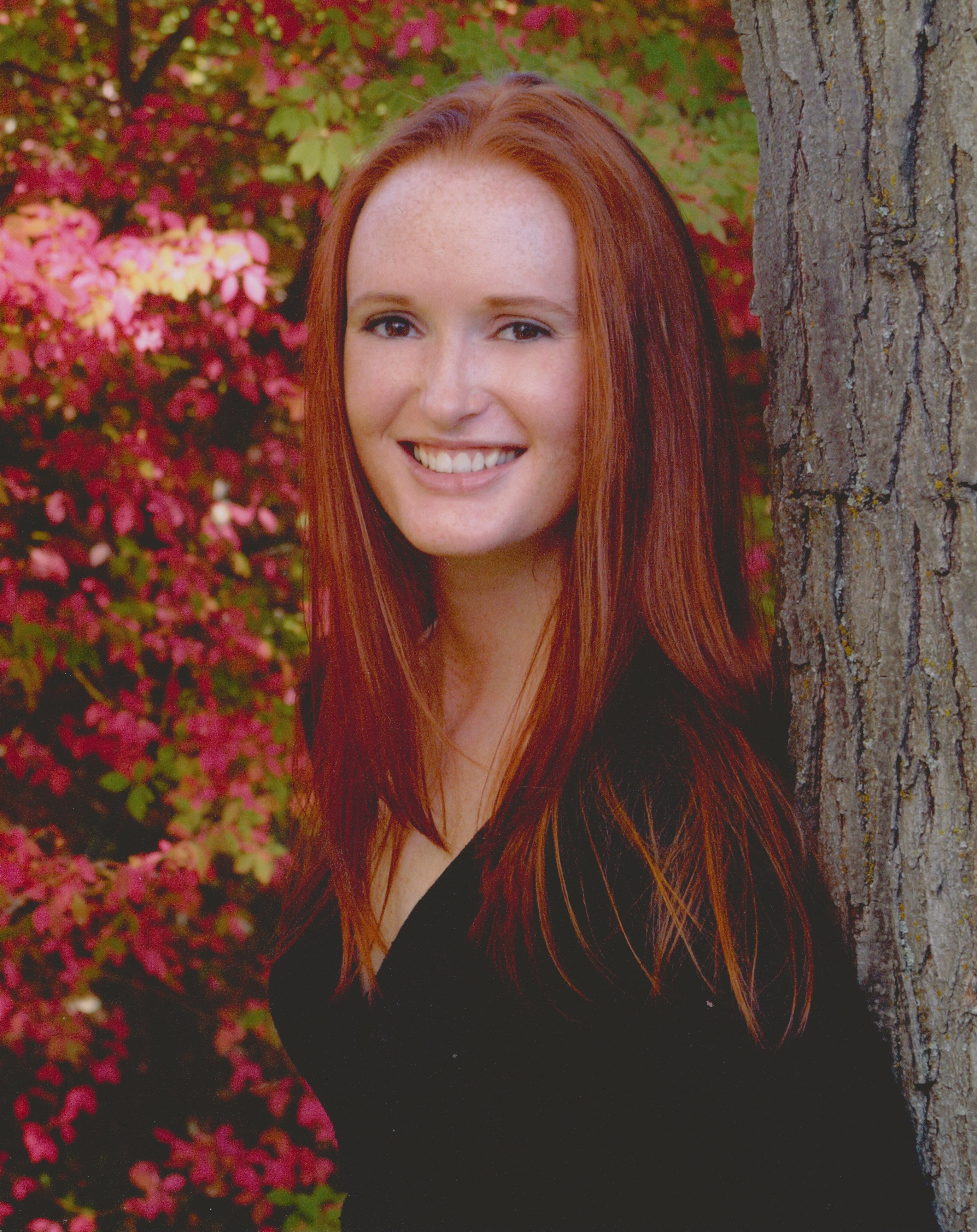 Ragna was born in Albuquerque, New Mexico. She graduated high school in Elko, Nevada, then attended Eastern Washington University where she received her Bachelors in science and dental hygiene. Ragna was a resident of Arizona for 13 years where she worked as a Dental Hygienist.

Ragna was preceded in death by her brother, Jon Walter Douglas Wayne White, her grandmother Ragna Hooks, and her grandfather Douglas Hooks.