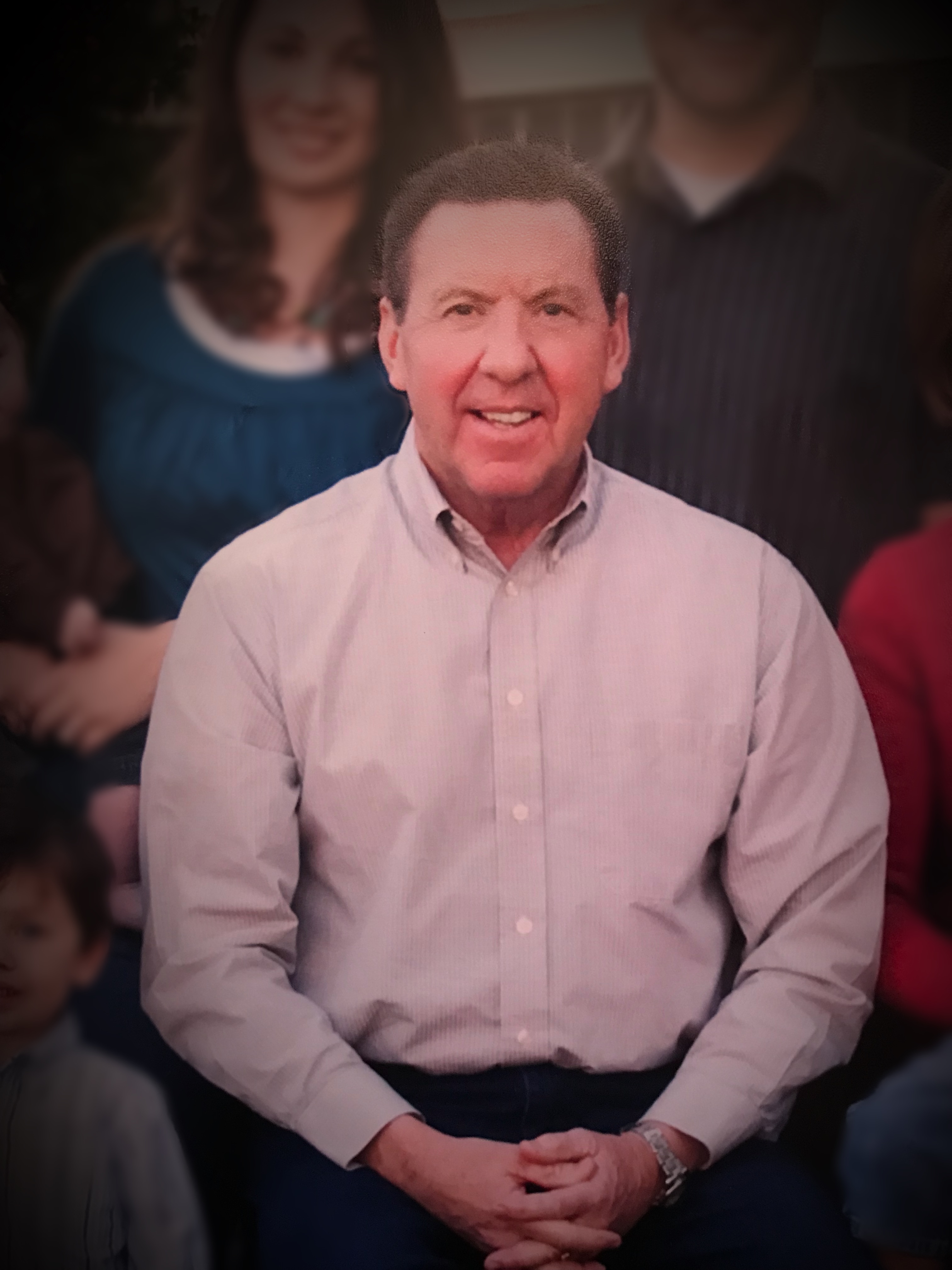 Quinn Johnson passed away on August 23, 2018, at the age of 73 years, after an eight year battle with Parkinson’s disease.

Quinn was long-time resident of Mesa, the Arizona having moved from Blackfoot, Idaho in the 8th grade. He graduated from Mesa High School in 1963 before serving a 30-month mission for the Church of Jesus Christ of Latter-Day Saints, Buenos Aires Argentina.  Quinn attended Arizona State University and graduated with a degree in Civil Engineering in 1970.

While attending ASU, he met, fell in love with and married Margaret Moody. They were sealed together in the Mesa, Arizona Temple in 1968.

The early part of his career was as an engineer for the US Forest Service. After which he started and ran many businesses throughout his career in the engineering and construction industry.

He served faithfully throughout his life in various capacities in the church: Including: Elder’s Quorum President, High Counselor, Young Men’s President, and Bishopric Counselor. He and his wife also served in the Mesa, AZ Temple and at the Bishop’s Storehouse for several years.

He is survived by his wife of 50 years, Margo, his daughter Traci (John Payne) and sons Ryan (April) and Cody (Richelle) and 16 grandchildren.