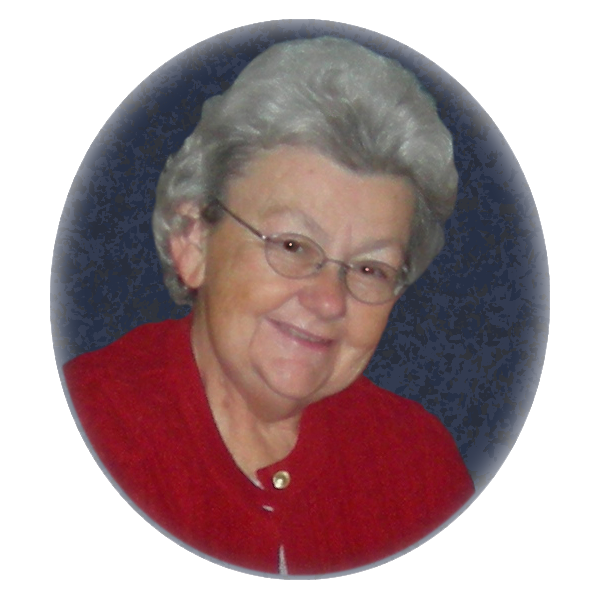 Priscilla Witker Sunday passed away peacefully at Sunrise Senior Living in Chandler on Saturday, June 8th, 2019, just 4 days following her and her husband’s 59th wedding anniversary.Priscilla was born on August 18, 1939, in Toledo, Ohio, the fourth child of Lawrence Chester Witker and Myrle Eloise Wilbur. Priscilla grew up on a farm just outside of Swanton, Ohio. She played the Alto Saxophone in the Swanton High School Band, and played the piano accompanying several of the glee clubs. Priscilla was a staunch Swanton Bulldog Football Fan and a very avid Ohio State Buckeye Football Fan. She was also an accomplished bowler in several leagues for many years.

Priscilla met her future husband, Larry, in the second grade where he proposed to her in writing. A story she loved to tell everyone. They dated in high school and when he proposed the second time she accepted and they were married on June 4th 1960, in Swanton, Ohio. On the evening of their wedding, her grandmother, Leah Wilbur, came to Larry holding the second grade note in which he proposed stating, “I am glad to see that you are finally going to honor this.”

Priscilla loved Christmas and decorated her home very festively and baked a myriad of Christmas cookies from her grandmother’s recipes. She was an amazing cook. She was a very caring and dedicated wife and mother. She loved her family and recently said, “I wouldn’t trade them for anything ever. I want to keep them forever”. She dearly loved her 4 grandchildren and she never missed any of their birthdays, baptisms, school concerts, or graduations.

In 1975, Priscilla and her family joined The Church of Jesus Christ of Latter-day Saints in Toledo, Ohio. Many of the missionaries of the church in the Toledo area thought of her as “mom” as she was always feeding and helping them. Late in 1976, she and her husband relocated the family to Tempe, AZ, in an effort to eliminate his asthma. They made many new friends and became an active part of life in Arizona.

Priscilla was in retail sales for most of her working career. She worked for The Broadway, Macy’s, Nordstrom and Kohl’s for nearly 30 years, retiring in 2017. Priscilla was a very sweet and kind lady. She was also very patriotic; she flew the United States flag in front of the house every day and night. It was dramatically lit, and she loved it!

She was preceded in death by her parents and a brother and sister. She is survived by her husband, Larry Sunday; their two children, Deborah (Jay) Kristofferson of Chandler and Timothy (Cheri) Sunday of Tempe, her four grandchildren, two brothers, and a sister.

The family would like to thank her good friend, Carol, and her wonderful caregiver, Jackie, for their love and support of Priscilla.

Funeral services will be at 11:00 AM Monday, June 17th at the Ahwatukee Chapel of The Church of Jesus Christ of Latter-day Saints, 4525 E Knox Road, Phoenix, AZ with a viewing for family and friends beginning at 10:00 AM.