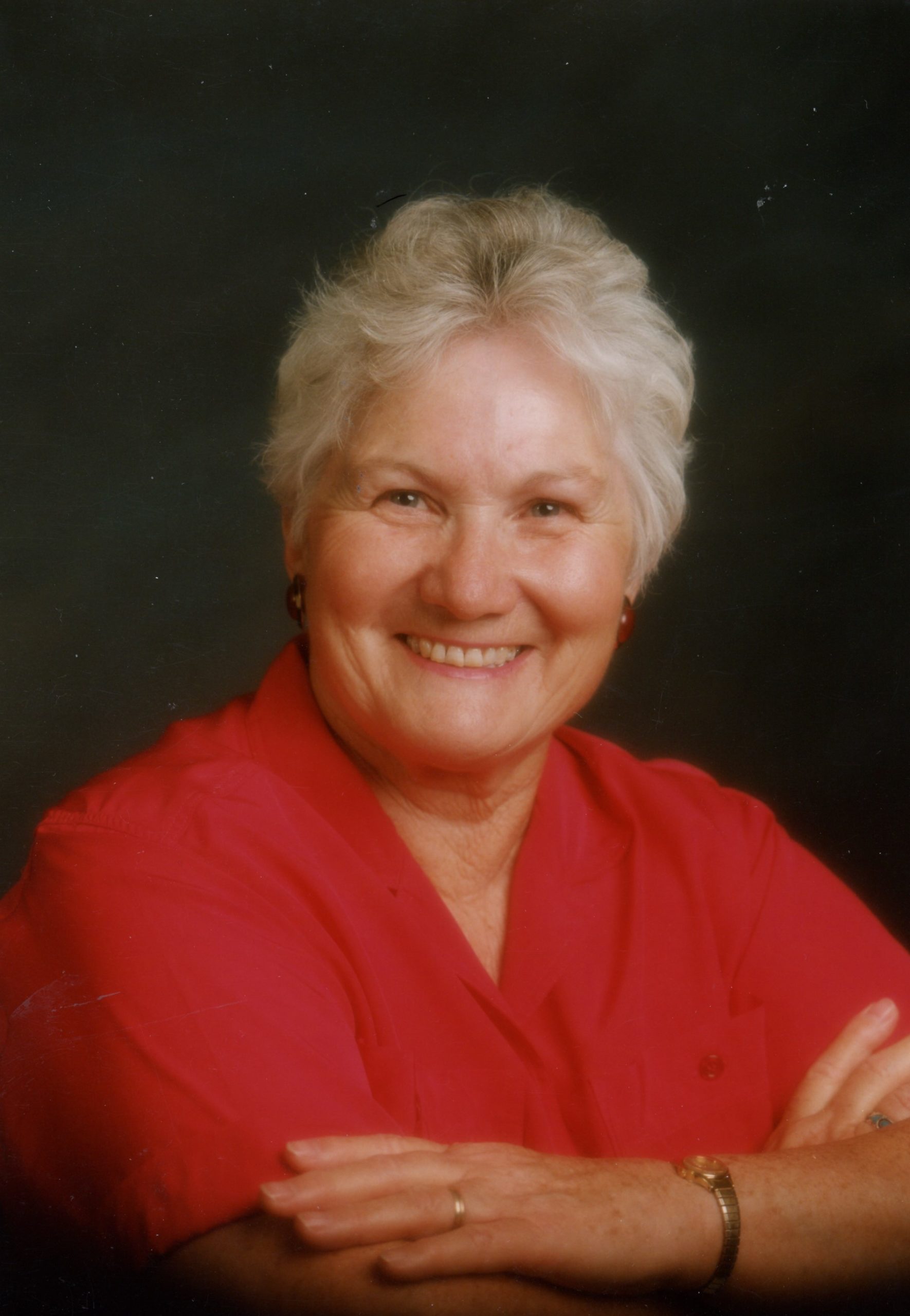 Philis McBride Bryce, 88, passed from the wonders of her mortality, May 3, 2020, at her home in Gilbert, Arizona.  Philis was born in Pima, Arizona to Phil and Delsa Davis McBride, November 24, 1931. She is the oldest of their eight children.  Philis married Robert Keith Bryce. June 18, 1947 in the Brooks and Norma Bryce home in Pima. While living in Pima, their first two of eight children; Carol and Jane were born in Safford.

In the fall of 1952, in pursuit of a career related to Electrical Engineering for Robert, they moved to Phoenix where he gained employment with Arizona Public Service for 37 years. Here six more children joined the family. At her passing, Philis is blessed with 29 grandchildren, 85 great-grandchildren and 2 great-great-grandchildren. There are currently 37 persons bearing surnames other than Bryce or McBride that have chosen to join Philis’ direct posterity through marriage.

Philis is preceded in death by her parents: Phil and Delsa Davis McBride, her sisters: Norma Natividad, and Leora Taylor, a brother-in-law; Ronald Seifert, two sons-in-law: Dale Murray Inman and Darrell Eugene Miller and Amy’s first son; Jimmy Allen Hunt an infant grandson.  They will be just a few of the many in a joyous reunion with Philis.

Philis devoted her entire life in caring for and loving her family and grandchildren as well as foster children, friends and extended family.  Her home was often filled with the smell of homemade bread and the sounds of good music and song. She involved her children in providing service for others and looked for opportunities to enrich lives. During her last days at home we received comments from professional caregivers that her home was the most peaceful of all they have visited.  That tribute best describes her home.

Philis is a lifelong member of The Church of Jesus Christ of Latter-Day Saints. Both Philis and Bob are fifth generation descendants of Pioneer ancestors. Their devotion to the tenets and actions of this religion has been the source of years of great joy and satisfaction. In addition to the standard callings that active members receive, she served as Relief Society President for three different Bishops and provided the piano/organ accompaniment for many soloists, groups, funerals, weddings and meetings. She served several years as a temple worker and loved the two full-time missions to Mauritius (in the Indian Ocean) and Vermont with her husband. Family History Indexing was her latest choice for church service.

Our special thanks to Samantha Bates, her Santé Hospice caregiver who has been exactly available for several months.

Due to the current COVID-19 pandemic, a private graveside service will be held at the Pima Cemetery, Friday May 8, 2020 at 10:00. Social distancing will be observed as directed by Bunker Family Funerals.