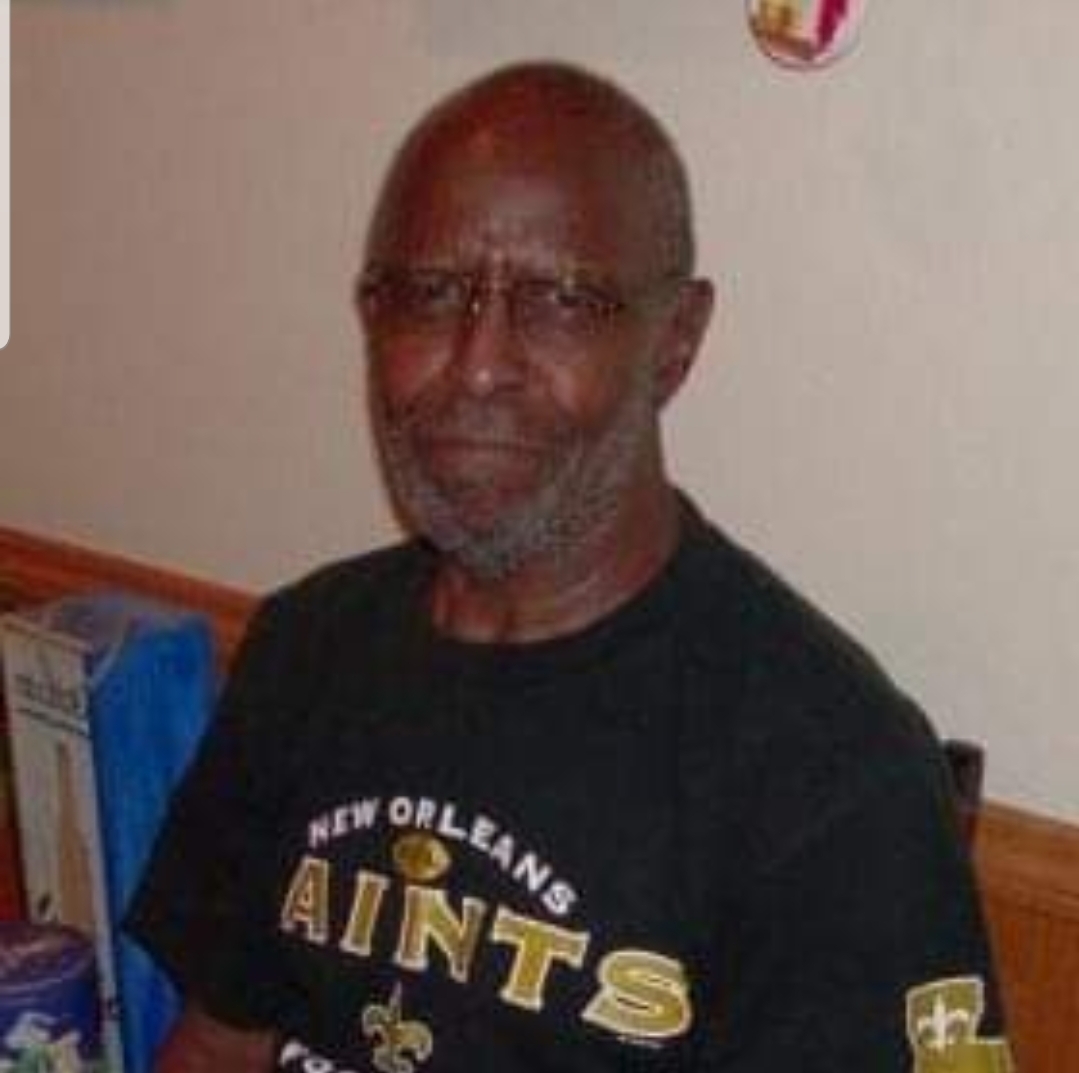 He was born to Phil Sr. and Madie Cain Garrison on December 24, 1932 in Ponchatoula, Louisiana. Phil attended Southern University where he played collegiate baseball before enlisting in the United States Air Force in 1952. Upon his honorable discharge from the USAF, Phil moved to Los Angeles, California where he met his first wife, Virginia; together they had four children – Todd Andrew, Sally Elizabeth, Dawn Laura, and Phil III.

Phil and his family moved to Arizona in 1973 to complete his education. He received an Associate of Fine Arts in Voice Performance from Mesa Community College then attended Arizona State University. He worked for a variety of tech companies and defense contractors for the majority of his career. He retired from Talley Defense Systems in 1996 where he worked as a production fabrication supervisor.

After losing Virginia to cancer in 1988, Phil met then later married Eleanor (nee Sidor-Sheridan) in 1990. They enjoyed 30 years of marriage that was filled with travel, friends, laughter, and happiness.

Phil was a competitive judo player and coach who held the rank of second-degree black belt. He was a member of the Fraternal Order of Eagles, serving as State President 2002-2003; was a 3-time Grand Aerie Ritual Champion – achieving a 100% score all three times; and was inducted into the Arizona State F.O.E. Hall of Fame in 2011. He loved Western movies and enjoyed his time as one of the gunfighters at Goldfield Ghost Town. Phil was best known for his love of singing. He enjoyed performing to crowds of any size and knew over 200 songs by memory. He was honored to have been chosen to perform the National Anthem at the Grand Canyon State Games, F.O.E. Grand Aerie Conventions, and Roadrunner Hockey games.

Services will be held at Bunker’s Garden Chapel located at 33 N. Centennial Way, Mesa AZ 85201 on October 8, 2020 beginning with a viewing at 10 a.m., service at 11 a.m.; followed by a graveside blessing and reception. In lieu of flowers the family requests that donations be made to Camp Sunrise and Sidekicks through the Southwest Kids Cancer Foundation