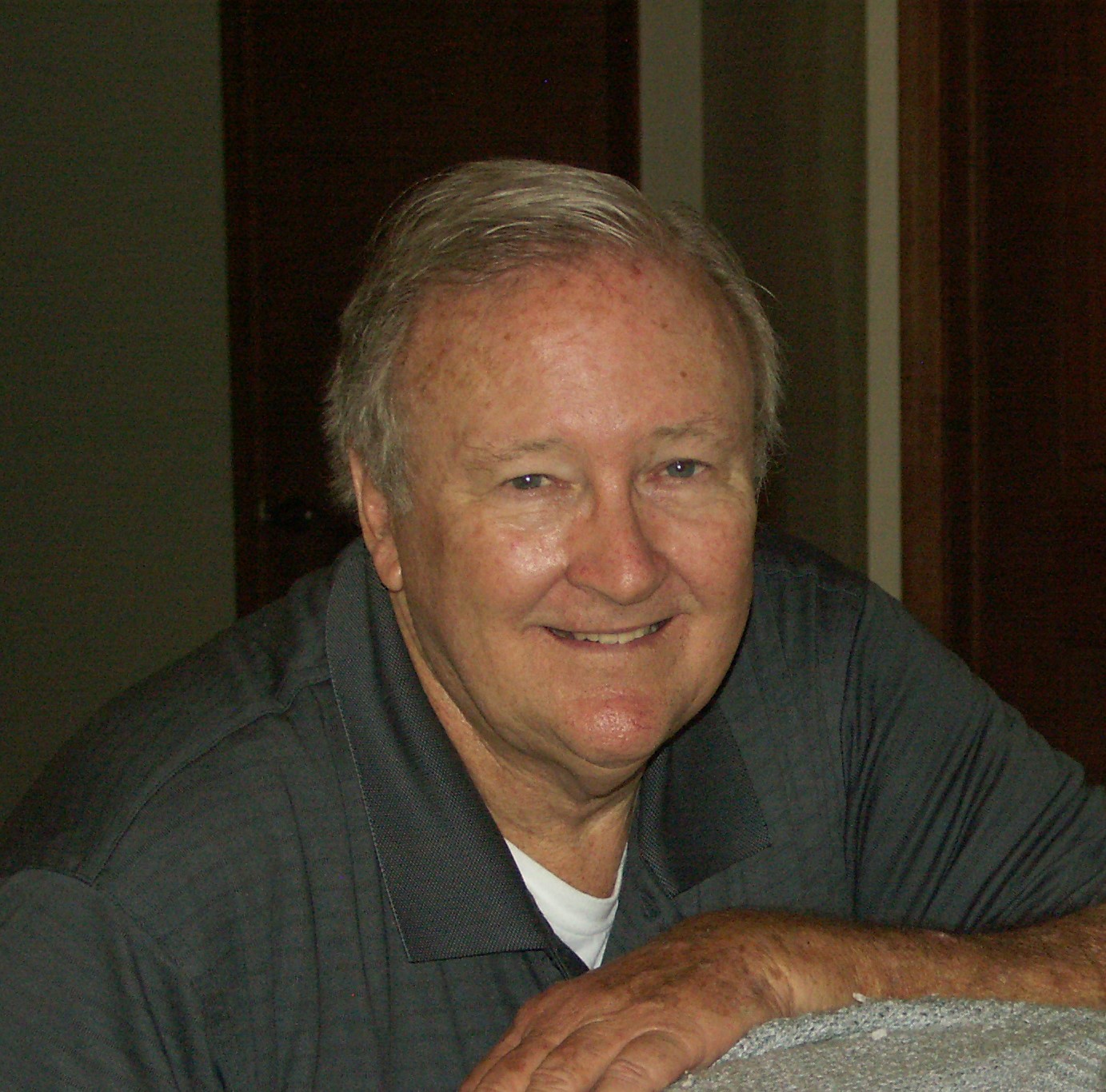 Peter Louis Peterson II was born February 16, 1940, in Mesa, Arizona, beginning the fourth generation of Petersons in Mesa. He was thrilled to have been able to live in Mesa his entire life.

As a child, Peter spent summers in the White Mountains fishing and worked alongside his father George L. Peterson as he drilled and maintained the water wells in Mesa. Maybe it was there he gained his love for civil engineering. He graduated from Mesa High School in 1958, where he was a member of the track team and loved high jumping.

Peter served a 2½ year mission for the Church of Jesus Christ of Latter-Day Saints in Stockholm, Sweden, from May 1962 thru Nov 1964. Shortly thereafter he met the love of his life, Dana Louise Blattner, at a church fireside, and they were engaged just two weeks later. Love at first sight! They married on August 6, 1965, in the Mesa, Arizona Temple.

Peter studied Civil Engineering at Arizona State University in Tempe, as his alma mater, ASU was ever dear to his heart. After graduating from ASU, he worked as the City of Mesa Engineer for many years, and later joined the firm Standage & Truitt Engineering as a partner.

Peter and his wife Dana served a 17 year mission for the Church of Jesus Christ of Latter-day Saints as co-directors of Camp LoMia in Pine, Arizona, a regional calling. While serving, he oversaw all the engineering needs of the camp, from a new water treatment system to maintenance on the lodge, main camp, and the surrounding camps. Other callings included Elders Quorum Counselor and High Priests Group Leader. He was always available for teaching the surveying merit badge and preparing amazing dutch oven breakfasts for fathers-n-sons outings.

Some of Dad’s favorite activities, outside of family reunions at Camp LoMia, would be ASU Football games (of which he was a multi-decades-long season ticket holder), camping, attending his children’s sports events, bowling, and playing handball. Dad enjoyed family history and loved working on his own personal history.

Peter Louis Peterson II died peacefully of natural causes at his home in Mesa, Arizona, on December 13, 2022, at the age of 82.

Peter is the oldest of four children born to George L. Peterson and Margaret L. Perry. He is predeceased by his parents, his brother Paul Peterson and his sister Jeanne Rhoden. Peter is survived by his sister Linda Bergeson, his wife Dana L. Blattner Peterson, and their five children; Jennifer L. (Arlen) Card, Bradley D. (Julie) Peterson, Jana K. (Kurt) Gunnell, Peter L. (Angela) Peterson III, and Gregory W. (Tricia) Peterson, and 25 grandchildren and 11 great-grandchildren, all of whom loved him dearly.