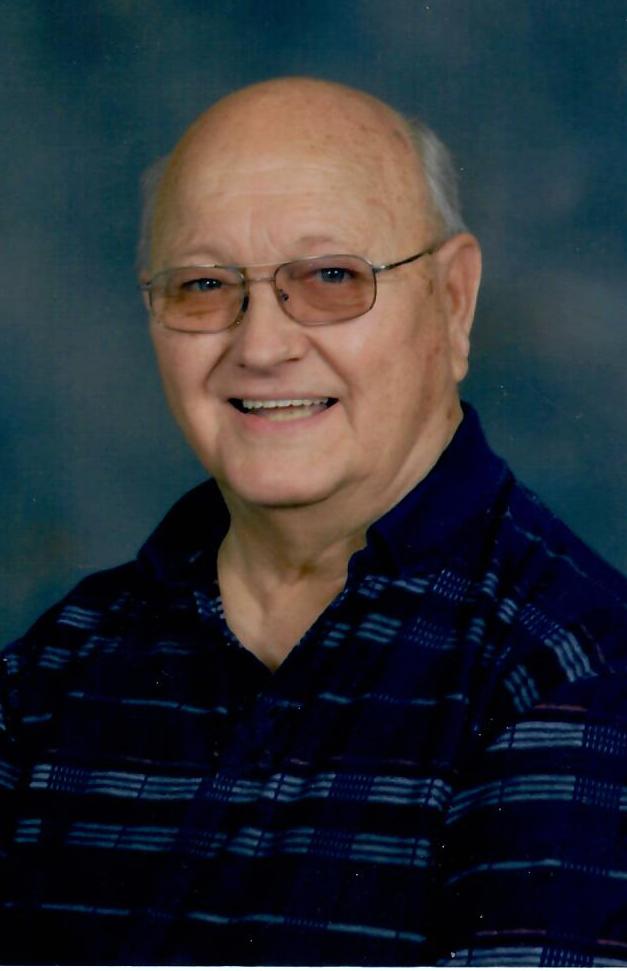 Perry Oliver, beloved husband, father of 8, Grandfather of 26, and Great Grandfather of 12 peacefully returned to his Heavenly Father from his home in San Tan Valley on March 25, 2021.  Born June 7th, 1937 in Louisville Kentucky, Perry was raised in Lebanon Tennessee and then Springfield Illinois where he met his wife of over 63 years, Joyce Elaine Fryer.  In 1974 Perry and Joyce took their six children and migrated west to Mesa Arizona where their last two children were born.

Perry was a serial entrepreneur and founded several businesses over the past 50 years, as well as being a Facilities Director and Contract Engineer.  Perry served his country in both the Air and Army National Guards, a legacy reflected by his descendants to this day.

From Golden Glove competitions, being in the Civil Air Patrol, to singing in talent shows, Perry’s youth was eclectic.  A trait that followed him through life.  He played the trumpet in his high-school band and loved his harmonica.  Later in life he would take-up the bagpipe and was always, always whistling.  An Arizona history buff, Perry loved to visit historical sites, off-road in his beloved red jeep, pan for gold, and target shoot … all with his children.  Perry was an accomplished pilot, loved to fly, and dreamed of one day doing aerobatics in the Pitts S-1 biplane he was restoring.

In 1962 Perry joined the Church of Jesus Christ of Latter-day Saints.  In 1964 Perry was sealed to his wife and then three sons in the Salt Lake Temple.  Though Perry served in three Bishoprics and various church organizations, his greatest love was serving as an ordinance worker in both the Mesa and Gilbert Temples.

Perry’s sense of humor and juvenile antics will be missed, but his eternal love for his family and his Savior is truly a source of comfort.