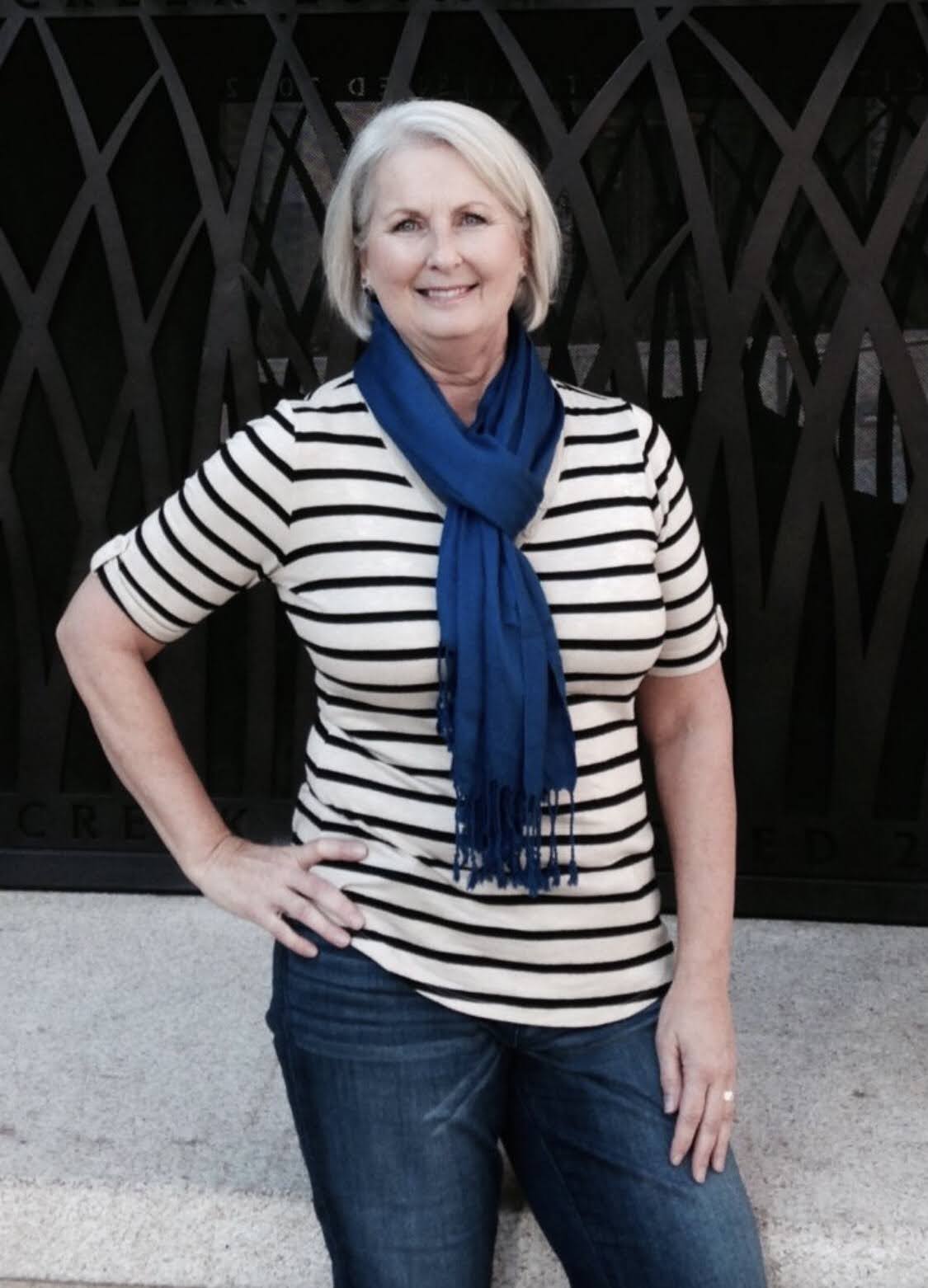 Peggy Ann Arnold, 68 of Chandler, AZ died on January 10th, 2021 surrounded by her family after a valiant fight against pancreatic cancer.

An open house will follow at the Arnold Residence in Chandler.

On October 8th, 1977, Peggy was joined in marriage to William(Bill) Arnold in Chicago, IL.

Peggy was a devoted wife and mother. In 1979, Peggy and Bill started their family when their first child was born. Peggy spent her time staying home and raising their 3 daughters, Merideth, Jillian and Annette. In 1989, Peggy and Bill moved their family to Arizona, this became their home. Peggy poured her life into serving her family. She was passionate about creating and celebrating traditions; always wanting the family to be together. She enjoyed sewing, gardening, taking family vacations and cruises with her husband. In 2013, Peggy became a grandmother. Besides being a mom, her next greatest joy in life was being with her grandkids. She jumped at every opportunity to babysit them. She loved being a Grandma.

Once her girls were grown, she started her dream job as a flight attendant. She started her career with Ryan International airlines. After a few years she got a job with Southwest airlines. She absolutely loved working for Southwest. She never grew tired of traveling and exploring new places. Peggy flew with Southwest for 13 years. Her goal was to make it to 20 years of service.

Peggy loved people and the love of the Lord was evident in her life.