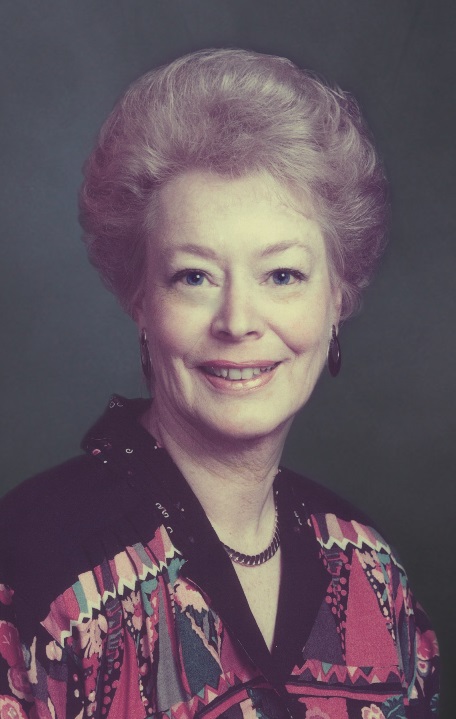 On October 7, 2015, Pauline left the loving arms of her children to be reunited with her sweetheart Glenn. Born April 29, 1929 in Payson, Utah, Pauline was the youngest of six children born to Elmer Woodruff Gale and Belva Madge Erickson Gale. Her childhood home was a happy place where she learned to love and look for the good in others. As a young woman she earned a degree in elementary education from the University of Utah and later taught school in Utah, Georgia, and Wyoming.

Pauline married the love of her life, Glenn Wardrop, in 1953 in the Salt Lake City, Utah LDS Temple, and they were blessed with one daughter (Kari) and three sons (Brad, Lon, and Dan). Pauline and Glenn moved extensively in their marriage, living in Utah, Georgia, Idaho, Colorado, New Jersey, Oklahoma, Wyoming, and Arizona. No matter where they lived, Pauline eagerly served in many capacities in the LDS church and community. She especially loved teaching music to primary children, working with the youth, and encouraging young men in the scouting program.

Always a missionary, Pauline was at Glenn’s side when he served as president of the LDS Oklahoma Tulsa Mission. She shared the gospel at all times, even in later years, from her hospital room. Her testimony of the gospel is the foundation upon which she built her life. Pauline lived with a cheerful disposition and befriended everyone in her path. She took the time to express love and genuinely cared about others.

Her greatest treasure was her family. She felt that she was, “the most blessed mother that ever lived.” Her children and grandchildren remember special times singing songs, reciting poems, reading books, swimming and playing games with her. Pauline’s final days were spent expressing gratitude and love for her family, with a few songs and poems thrown in for good measure.