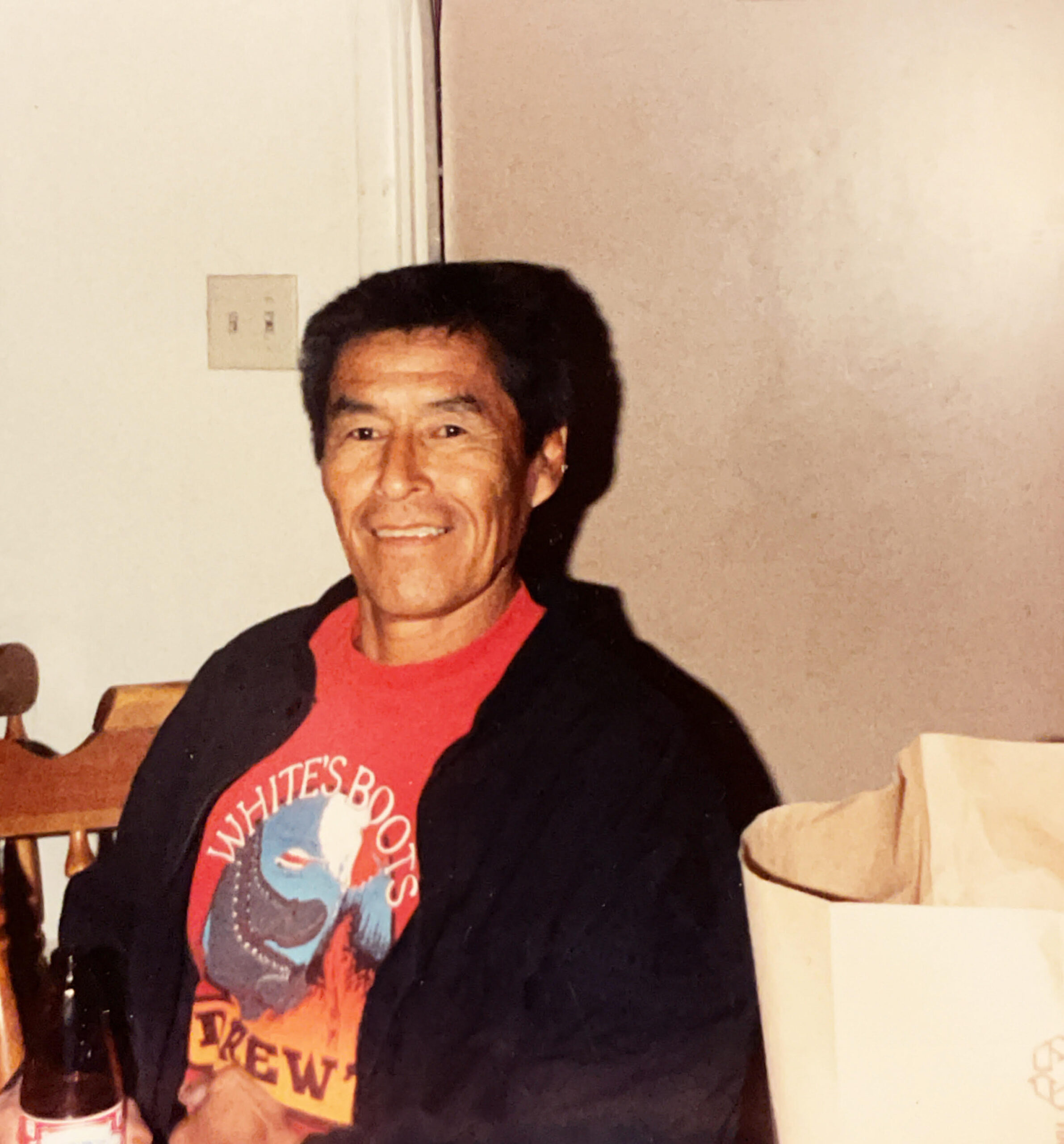 Sacaton – Paul Peter 80 Died peacefully at home in Sacaton on February 9, 2021 after a long Battle with Cancer. Paul was born on August 31, 1940 to Katherine Joseph Peter and Steven Peter in Fort Yukon, Alaska.

He enjoyed eating out at Golden Corral and his favorite restaurant was China King. He also enjoyed going to the casinos and watching Football and Basketball. His favorite teams were the Arizona Cardinals and Phoenix Suns. He also liked dancing to his Alaskan Music.

He was preceded in Death by his Parents Katherine and Steven Peter, a Great Grandson Jaime Chico and a granddaughter Kaitlin Paula Chico.