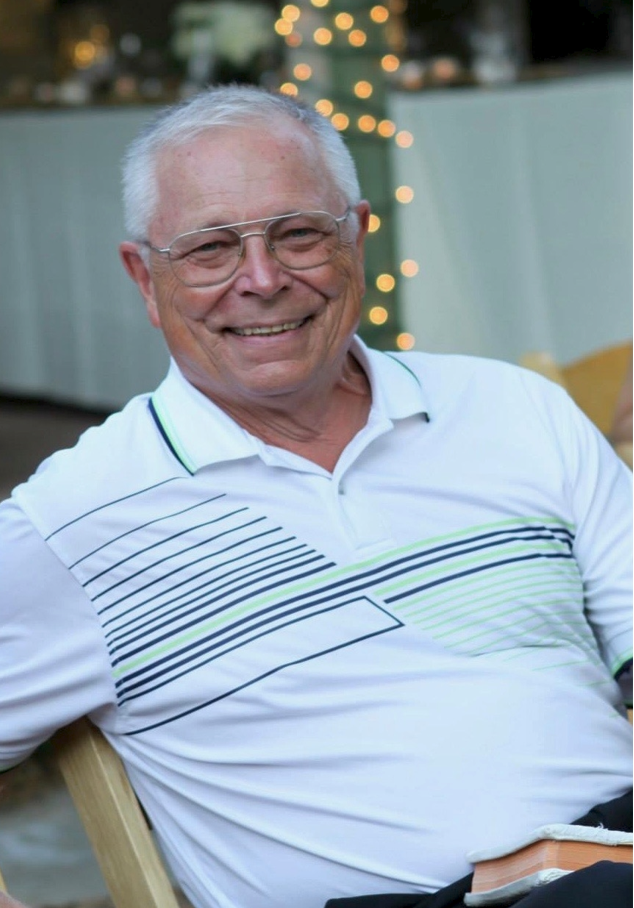 Paul Christoffers, age 81, passed away into eternal life on May 3, 2022, with his family at his side after a hard-fought battle with melanoma. Paul, known by his family and friends as Chris, was born October 28, 1940 in Fort Dodge, IA to Ferman and Alice Christoffers.

Paul graduated from Algona (IA) High School having earned a varsity letter in tennis all four years, playing the sport he loved until his 80s.  He graduated from Northwest Missouri State College in Maryville, MO, and Drake University Law School in Des Moines, IA. On September 3rd, 1961, he wed the love of his life, Lona Middaugh.  Paul was an Eagle Scout and a 50-year member of the Iowa Bar Association. He was a life-long Lutheran and devoted member of Victory Lutheran Church in Mesa, AZ.

Paul was a man of spiritual strength and found the greatest joy in serving others in big ways.  He purchased and helped build a beautiful pipe organ in two different Iowa congregations: First Lutheran Church in Chariton and Resurrection Lutheran Church in Ankeny.  Paul served as a volunteer general contractor and built a house for a worthy family in Arizona that was a total gift to them.  He served his longtime home Sunland Village East by leadership on several building projects and boards.  He loved to tell stories about all the God moments that materialized and allowed these projects to come to fruition.

One of Paul’s favorite songs was Frank Sinatra’s “I Did It My Way” and Paul did it “his way” by providing unique experiences for his family.  Paul and Lona took each grandchild on an exciting travel adventure when they turned 14; he played tennis on Arthur Ashe stadium at the US Open; sat in the cockpit of a Goodyear blimp, spent New Year’s Eve in Times Square, and enjoyed many Iowa Hawkeye football games including a Rose Bowl (Go HAWKS!).  He was a man of tradition, passing along his dad’s practice of distributing a box of animal crackers to each grandchild every time he saw them, giving silver dollars on birthdays, mailing a roll of Lifesavers in times of trial, and serving fresh-squeezed orange juice to everyone who visited. It was in this time spent with his family that Paul found his greatest joy.

In lieu of flowers, memorials may be directed to Victory Lutheran Church Pastor’s Discretionary Fund, which allows the pastors to support the unexpected emergency financial needs of individuals in our community.

A Celebration of Life will be held Saturday, May 21, at Victory Lutheran Church, 5946 E. University, Mesa, AZ. A 9:30 service will be followed by a reception in the church fellowship hall.