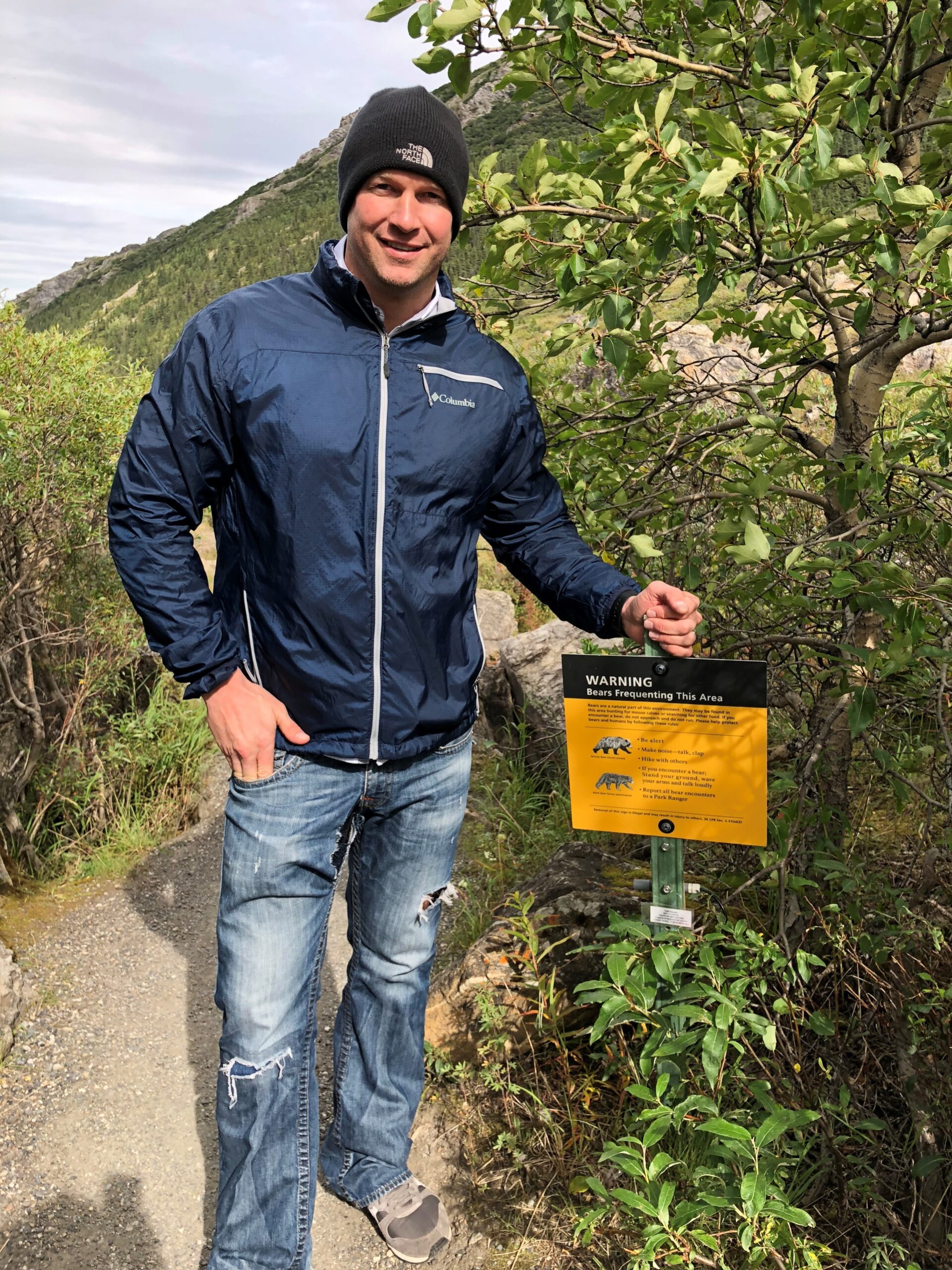 Paul David Badger was born June 9, 1981 in Mesa, Arizona to Stephen Badger and Rosemary Powell. He was taken unexpectedly and left us too soon on November 23, 2021 in Gilbert, Arizona.

Paul was a middle child, who was always making his siblings laugh, smile, and he caused mischief around the neighborhood. He was generous and would give away his toys to friends, and when necessary, stick up for them. His generosity carried throughout his life. Paul served an LDS mission from 2000 until 2002 in the England Birmingham Mission. After coming home he met his wife Camille and oldest daughter Cadence in 2007. Paul’s best friend, Josh Prestwich, likes to take credit for introducing Paul to Camille. They became a family in 2008.

Paul was sworn into the United States Navy in 2010 and served for 5 years as a Medical/Dental Corpsman in Saratoga Springs, New York.  While there, Paul and Camille welcomed two more daughters, Brooklynn and Addyson. Part of Paul’s service was spending 9 months in Guantanamo Bay, Cuba.  He also earned a Bachelor of Science Degree during this time. Paul was honorably discharged from the US Navy in 2015. He joined the United States Air Guard as a Medic while completing his Nursing degree.  He became a Registered Nurse in 2016 and moved back home to Arizona with his family.  Paul started his nursing career at Abrazo Central Hospital on the Telemetry floor and then the emergency room. In 2019 Paul reached his dream job as an Emergency Room Nurse at the Phoenix VA Hospital. He was commissioned as an Officer with the Air Guard in 2020 after earning his BSN Degree. Paul volunteered to go to the Navajo Nation during the 2020 pandemic and also with the Task Force Holloman 2021 Operation Allies Welcome in New Mexico, processing Afghanistan refugees.

Paul was a great friend to many and enriched the lives of those around him. He once started a scooter gang in his Morrison Ranch neighborhood. (Problem was he was the only one with a scooter…) Paul always kept a strong physique and included his brother Marcus on being fit. Paul truly enjoyed spending time with his neighbors. These times included catcalling his friends Jeff and TJ, telling awful dad jokes and gathering out front with all of their families. Paul always enjoyed making improvements to his home and was looking forward to creating his backyard oasis.

All of this being said, what Paul loved most was being a husband to Camille; being a girl’s dad to Cadence, Brooklynn and Addyson; and spending time at home with his ferocious pups. The girls knew their dad as fun loving, adventurous, and protective. Paul and his family loved traveling, truck rides, midnight ice cream runs (but the McDonald’s machine was always broken) and cuddling with the girls while watching movies.  Paul also greatly enjoyed spirited political banter. (Let’s Go Brandon!)

Paul will be missed by all.  He is survived by his loving wife Camille and three daughters Cadence, Brooklynn, and Addyson; his three dogs Cleo, Maggie and Ziggy; his father Stephen Badger; his mother Rosemary Powell; his brothers Justin and Marcus; sisters Jessica and Stephanie; his step-mother Kathy Badger, step-brother Max Rezende, his many nieces, nephews and beloved family and friends who will all miss him terribly.

For those who would like to attend, there will be a public viewing at The Church of Jesus Christ of Latter-day Saints Chapel, 495 South Greenfield Road, Gilbert AZ 85296 on Friday December 3rd, 2021 from 6-8pm.

The Celebration of Life will also be held at the LDS chapel on December 4, 2021 at 10am for all family and friends. Following the Celebration of Life, there will be a formal military burial at Gilbert Memorial Park Cemetery 2100 E Queen Creek Road, Gilbert AZ 85297 at 11:30 am.