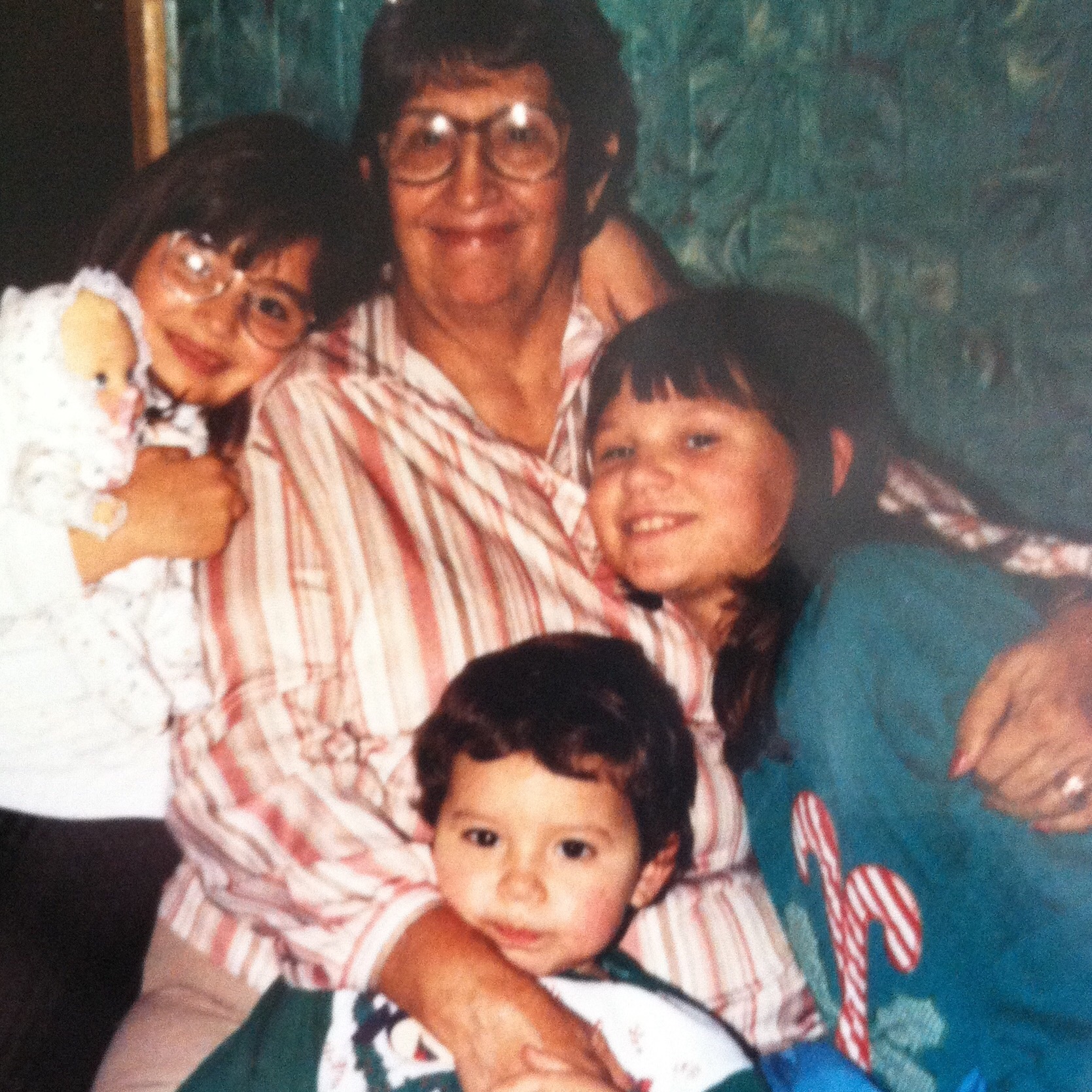 Mary Elizabeth Otero, 96, went to be with the Lord on Friday, September 4, 2015 in Mesa, Arizona. She was born November 11, 1918 in White Oaks, New Mexico to Manuel Guevara and Petra Gonzales.

Mary was loved dearly by all her children and grandchildren. She is survived by her children: Frances Klinge, Dorothy Jones-Montgomery, Teresa Durm, Anna Weisheimer, Lorraine Hudnall, Maria Meuret, Connie Prewitt, John Otero, Paul Otero, Sally Garrett and Benny Otero. Her legacy will continue with her 134 grandchildren including her great-grandchildren and great-great-grandchildren. She is preceded in death by her children: Catherine Otero, Freddy Otero, Robert Jones and Mary Mendoza, and also by her husband Hugh Allen Jones in 1944, and her husband Mariano Montoya Otero in 1970, and her eight siblings in New Mexico. Mary was a devoted wife and mother and was loved by all. She was a member of The Church of Jesus Christ of Latter-day Saints since 1955.