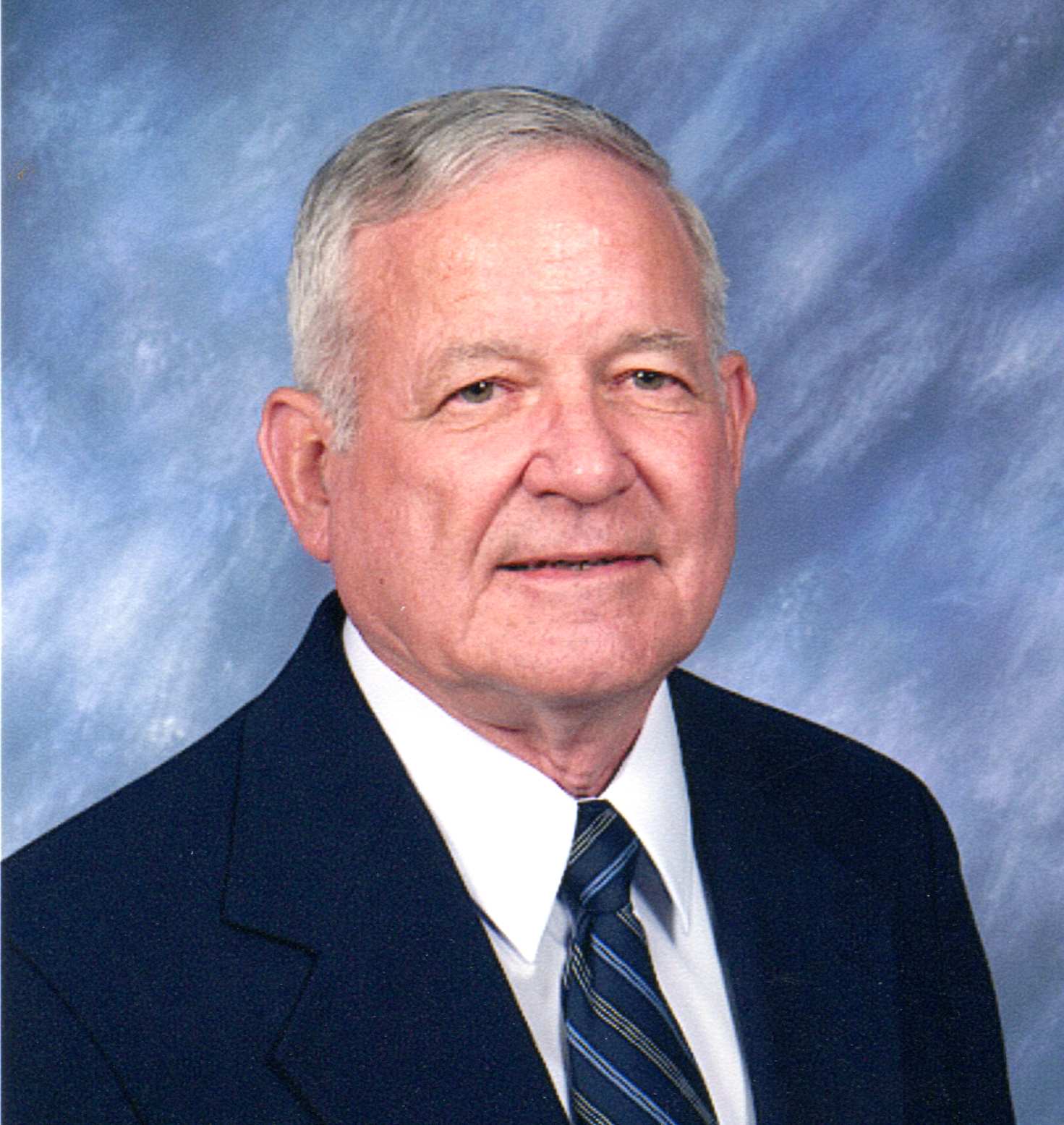 Oscar Carlton Shealey, of Mesa, Arizona; passed away on August 6, 2020.  He was born on March 8, 1935 in Ocilla, Georgia to Oscar Jackson Shealey and Lizzie Ruth Collins Shealey.  He was a US Air Force veteran and moved to Arizona from Florida in 2015.  He was a member of Eternal Life Lutheran Church in Mesa.