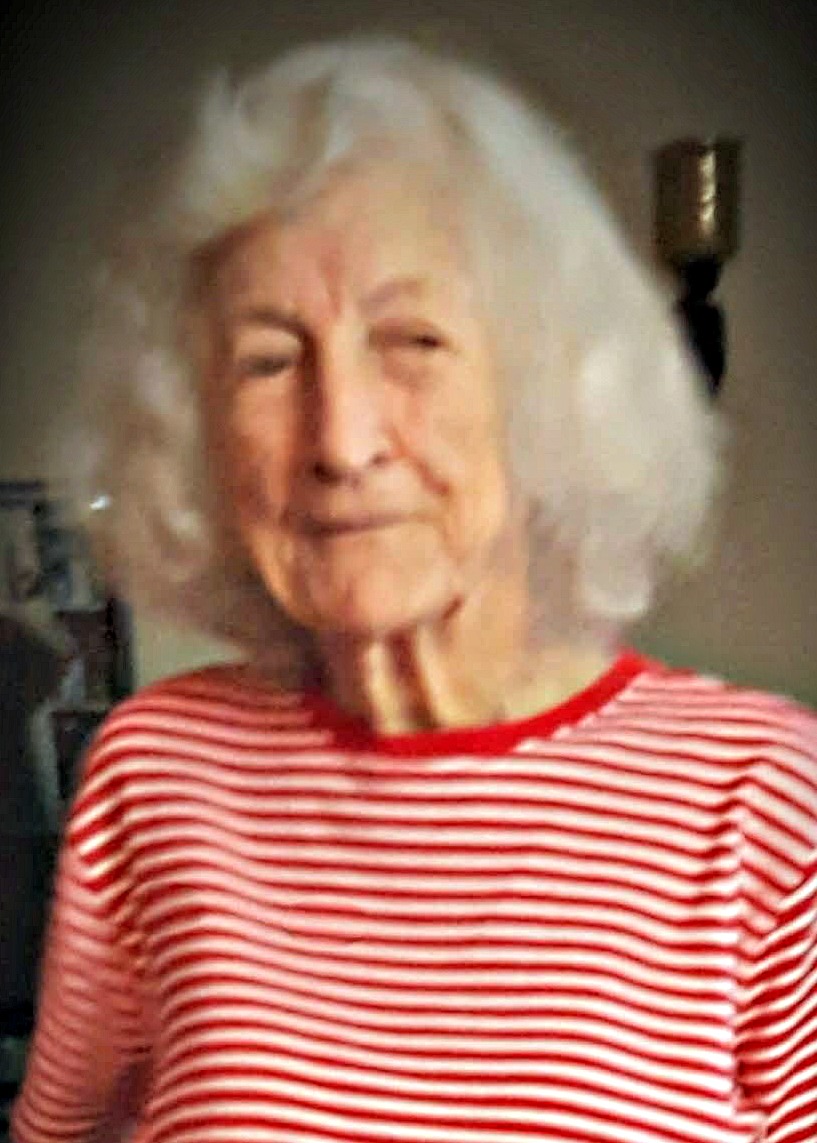 Opal was born on April 5, 1930 to Lathiat Tackett and Phenie Osborne in Melvin, Kentucky. She was one of sixteen siblings spending her days working on their family farm.

Opal became employed with Owens Corning Glass Plant where she spent Nineteen years employed in their factory in Albion, Michigan prior to relocating to Mesa, Arizona in 1974.

Opal is also further survived by many nieces, nephews, extended relatives and friends.

Opal loved her family and anyone who came into her home was treated as family. She would host many large dinners that served as a gathering place for all to spend time with one another. Her passion in life was bringing everyone together and never allowing them to leave her home without a full stomach.

Opal will be greatly missed by everyone but will remain in all of our hearts. She was an avid collector of angel figurines and we are all blessed that she has now become OUR angel in heaven.