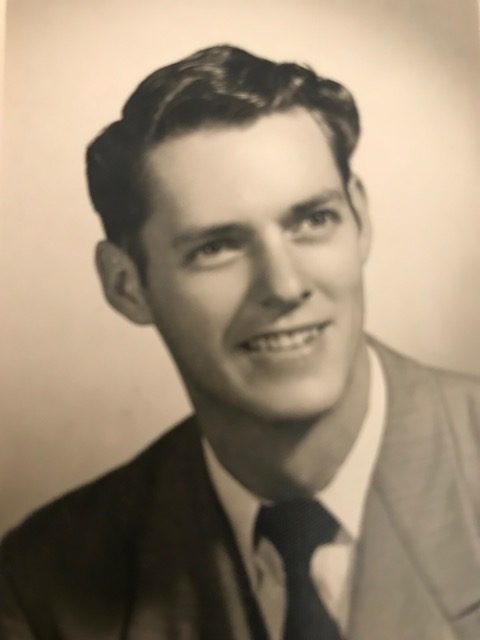 Norman was born on August 21, 1930 in Lovell, Wyoming. He was in the United States Army from 1947 through 1951, spending 1 year in Korea. After returning from Korea he served an LDS Mission in Mexico form March 1952 to October 1954. After completing his mission Norman moved to Arizona to attend Arizona State University and received his Master’s Degree in Education in 1966.

We would like to thank the wonderful staff at Sage Hospice for the compassionate care he received at the end of his life.

Norman was a wonderful husband, father, grandfather, brother and friend. He will be greatly missed.